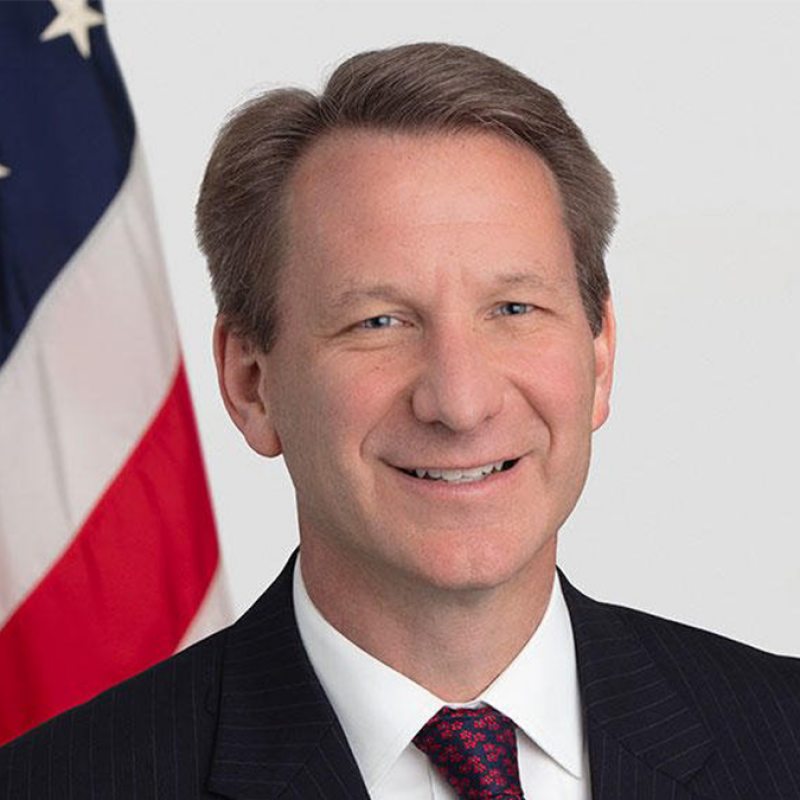 Not only did he receive two degrees from Carolina, but Ned Sharpless also worked at the University for many years. He came to UNC-Chapel Hill in 1984 as a Morehead Scholar and stayed to earn a medical degree with honors in 1993, followed by residency and a fellowship at Massachusetts General Hospital and the Dana Farber Cancer Center in Boston. He returned to UNC in 2002 as an assistant professor of medicine and genetics. By 2011 he was a full professor and received the title of Wellcome Distinguished Professor in Cancer Research. In 2014, he was named director of the UNC Lineberger Comprehensive Cancer Center. Dr. Sharpless’s time in academia was productive, as evidenced by his ten patents and numerous scholarly publications in scientific journals. All the while, he mentored many physician-scientists who have found success in both academia and industry.

In 2017, Dr. Sharpless was appointed to lead the National Cancer Institute at the National Institutes of Health. For a short time, he served as the acting commissioner for food and drugs at the U.S. Food and Drug Administration. In both of these roles, Dr. Sharpless has worked tirelessly to promote public health and prevent cancer.

As leader of the National Cancer Institute, Dr. Sharpless developed a comprehensive plan aimed at accelerating therapies for childhood cancer, modernized NCI-supported clinical trials and developed research initiatives in many significant areas, including immunotherapy and global oncology. Throughout his long and exemplary career, Dr. Sharpless has consistently demonstrated extraordinary leadership and expertise.