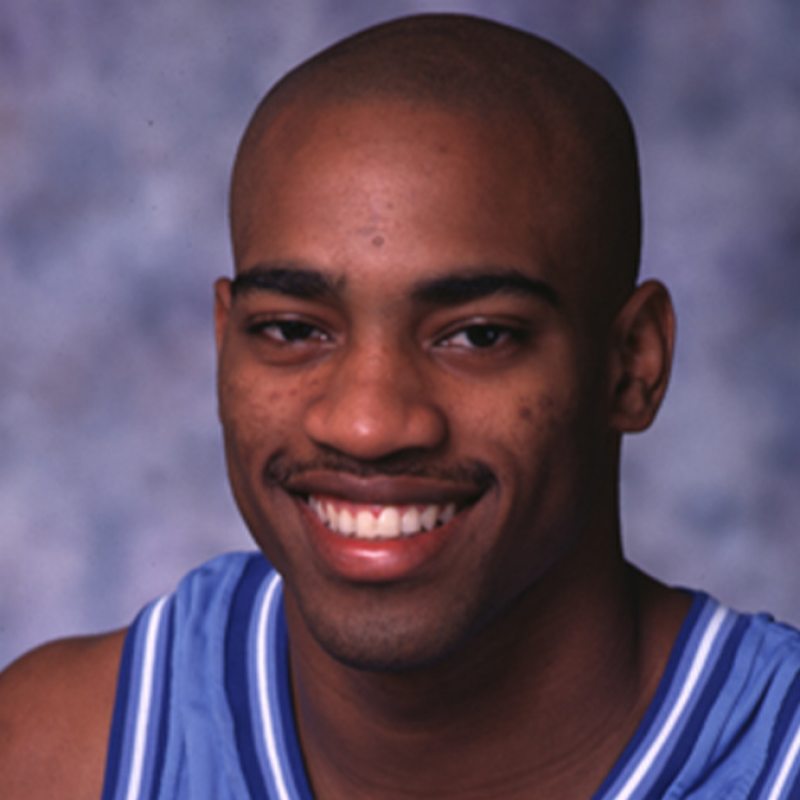 Vince Carter is a former professional basketball player and current analyst for ESPN. Mr. Carter was an eight-time All-Star in the NBA and a two-time All-NBA Team selection. He is the only player in NBA history to play 22 seasons over four decades, from his debut in 1999 to his retirement in 2020.

A high school McDonald’s All-American, Mr. Carter played for three years with the Tar Heels and twice advanced to the Final Four of the NCAA Tournament. He was selected with the fifth overall pick in the 1998 draft by the Golden State Warriors. He was traded to the Toronto Raptors, where he emerged as a star, winning the 1999 NBA Rookie of the Year Award and the Slam Dunk Contest at the 2000 NBA All-Star Weekend. He represented the United States in the 2000 Summer Olympics, where the team won a gold medal. In 2004, Mr. Carter was traded to the New Jersey Nets, where he continued his offensive success. He also played for the Orlando Magic, Phoenix Suns, Dallas Mavericks, Memphis Grizzlies, Sacramento Kings and Atlanta Hawks. Mr. Carter received the Twyman-Stokes Teammate of the Year Award in 2016.

Off the court, Mr. Carter established the Embassy of Hope Foundation, assisting children and their families in Florida, New Jersey and Ontario. He was recognized in 2000 as Child Advocate of the Year by the Children’s Home Society, and he received the Florida Governor’s Points of Light award in 2007 for his philanthropy in his home state.