Among the hundreds of items preserved in the University Libraries’ Carolina Keepsakes digital collection are everyday objects that demonstrate how Carolina’s student life has evolved in the last two centuries.

A belt worn by one of Carolina’s most famous alumni, the hook that drew water from the Old Well and a concert button are all preserved in Wilson Library for future students to learn more about those who walked across campus before them.

Continue reading to see how previous generations of students spent their time at Carolina. 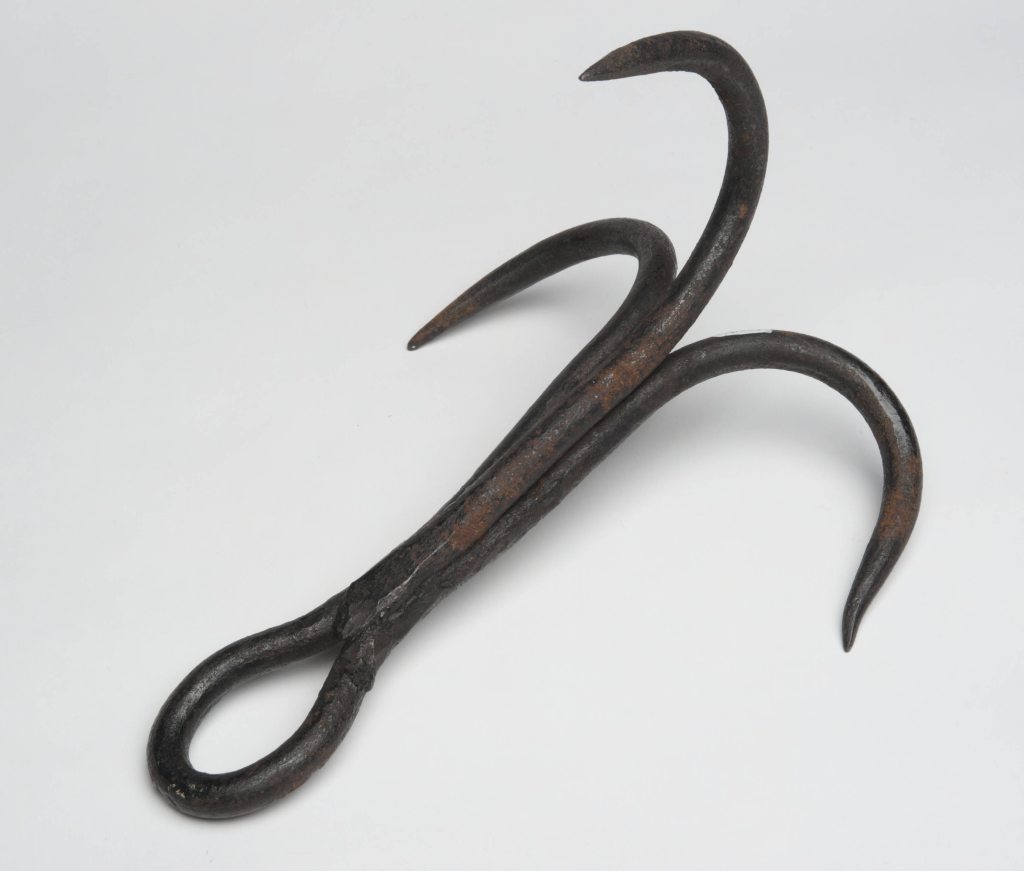 This wrought-iron, three-pronged hook was used from the early 1800s to 1900 to retrieve the bucket from the Old Well when it became detached from its pulley rope. Many of Carolina’s first students who lived in Old East and Old West dormitories relied on the Old Well and surrounding creeks as their sole water supply. In 1897, the Old Well was redecorated with the domed cover and white columns students see today, and in 1900 a hand pump was installed and the hook became obsolete. 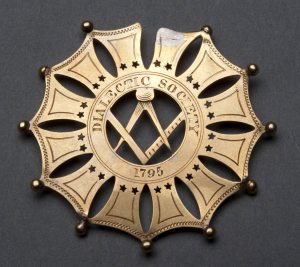 A medal minted in 1813 for the UNC Dialectic Society and owned by future U.S. Senator Bedford Brown. The Dialectic and Philanthropic Societies were founded as a debate club in 1795, the same year the University opened. A tradition created soon after their founding sorted students into the rival societies by geography: students from west of Raleigh joined the Dialectic Society and those from east of Raleigh joined the Philanthropic Society. Today, the societies have merged and students still meet in New West and New East to debate. 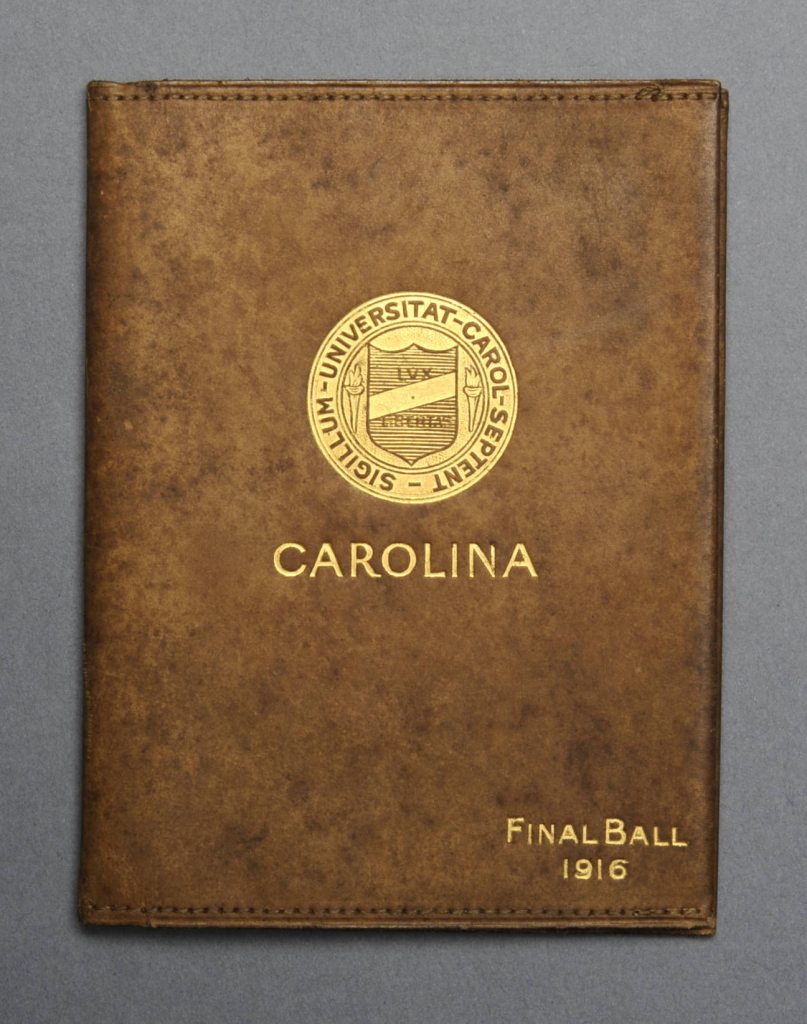 A leather embossed dance card holder from the 1916 Final Ball on campus. The Final Ball was the last dance of several held at the end of the spring semester in June and was organized and hosted by the German Club. In 1916, students might have danced the formal foxtrot, waltz and minuet, or even the increasingly popular but scandalous turkey trot or grizzly bear. 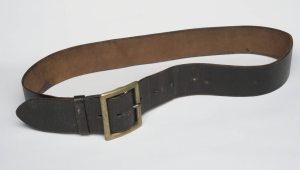 This leather belt was worn by Thomas Wolfe in his play “The Return of Buck Gavin” in March of 1919. Wolfe wrote the play for Frederick Koch’s playwriting course and the Carolina Playmakers performed the piece with Wolfe acting in the titular role. Wolfe graduated in 1920 and went on to become one of North Carolina’s most famous writers and immortalized his native Asheville in his first novel, “Look Homeward, Angel.” His mark is still evident around campus today: A Thomas Wolfe Memorial now stands between Murphey Hall and Greenlaw Hall; the creative writing program and the Department of English and Comparative Literature offers a full four-year Thomas Wolfe Scholarship to one incoming student per year; and the Department of English and Comparative Literature presents the Thomas Wolfe Prize and Lecture each year to recognize a contemporary writer with a distinguished body of work.

These buttons were distributed and worn in 1969 and 1970 at Jubilee, an annual music festival held on campus at the end of the spring semester from 1963 to 1971. Some famous artists who performed on the Polk Place lawn and in Kenan Stadium for Jubilee include Neil Diamond, the Allman Brothers and Johnny Cash and June Carter Cash. Jubilee ended in 1971 after the crowds swelled to 23,000 (many of whom didn’t have tickets to attend) to see Chuck Berry. A new iteration of the Jubilee concert is now held every spring on Fetzer Field. 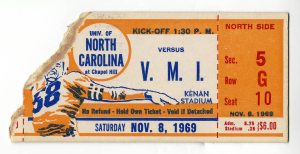 This $6 ticket was used to attend a Nov. 8, 1969, home football game against Virginia Military Institute in Kenan Stadium. Carolina’s first football game was played in 1888 against Wake Forest University, and students have flocked to cheer on the Tar Heels and sing the alma mater ever since. The students in attendance for this Nov. 8 game ended the day by celebrating a 61-11 victory. Three future National Football League players were on the field that day: Don McCauley, who played for the Baltimore Colts; John Bunting, who played for the Philadelphia Eagles; and Lewis Jolley, who played for the Houston Oilers. This game also marked a record-setting performance: Ricky Lanier, the first Black scholarship football player at Carolina, recorded the most yards rushing for a quarterback.