As Tar Heel fans around the country enjoyed “The Last Dance,” the 10-episode documentary about UNC-Chapel Hill alumnus Michael Jordan and the 1990s Chicago Bulls, one Carolina student was working to help bring the show to China. 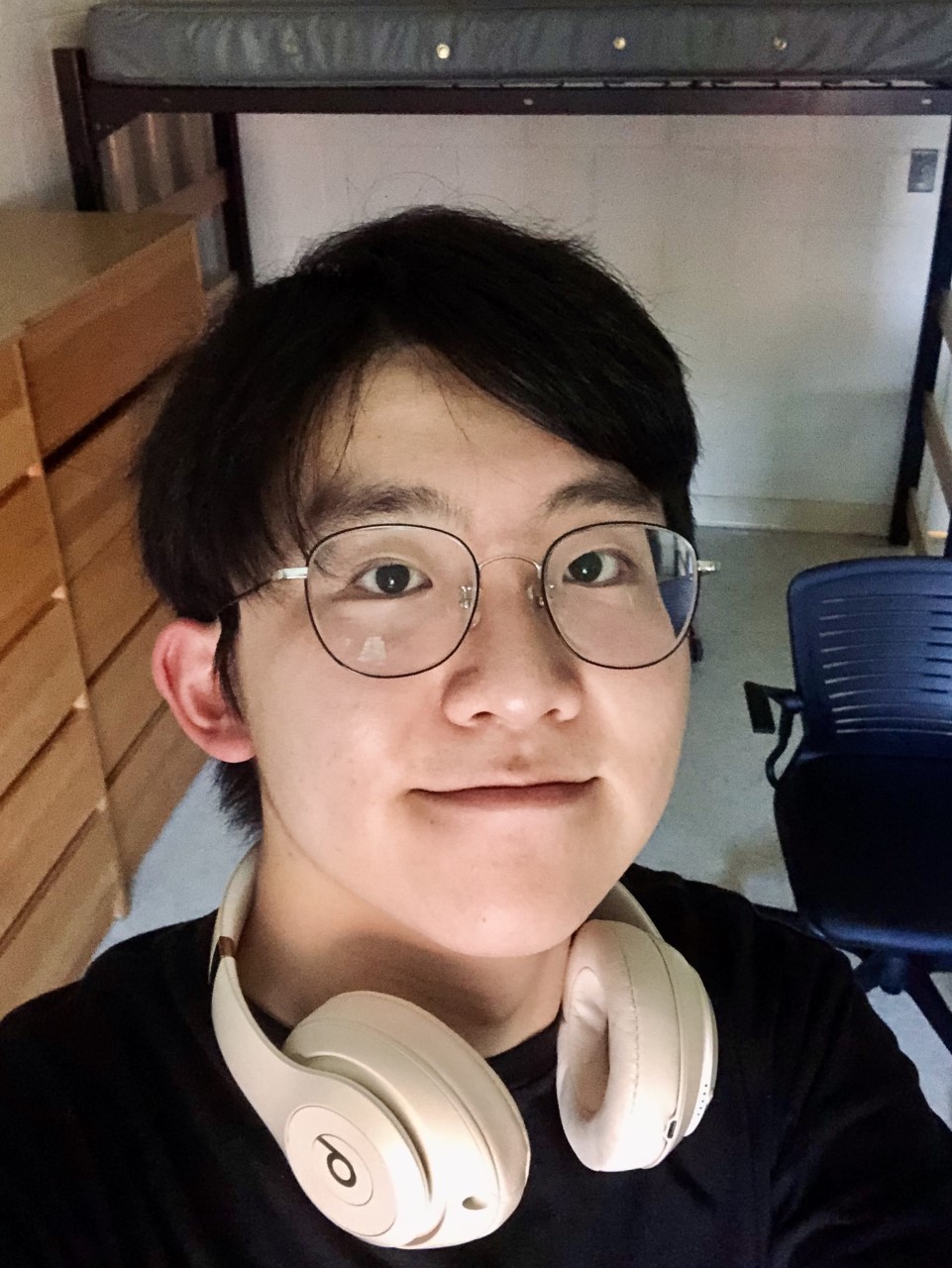 Rising sophomore Aiqi Sun balanced studying for finals with translating the first and eighth episodes of “The Last Dance” into Mandarin so viewers in China could enjoy the series with subtitles.

“I finished episode eight, then I finished my astronomy extra credit essay right away,” said Sun, an economics major originally from Qingdao, China.

Sun won an award in high school for his translating skills, and he had previously translated other television series for Tencent, the Chinese rightsholder of the “The Last Dance.” When he heard that Tencent had a “huge project” coming, he jumped at the opportunity.

“At the beginning of April, they told us, ‘We have a huge project coming out. We can’t tell you what it is,’” Sun said. “Everybody knew it was probably going to be ‘The Last Dance,’ so I signed up for it.”

Sun said Carolina’s tradition of athletic excellence was one of the reasons he chose the University, but he admits that he wasn’t a Michael Jordan “super fan” before the series, though he appreciated Jordan’s legacy.

“I like basketball,” Sun said. “And whoever likes basketball likes Michael Jordan, and that’s a fact. He’s not my favorite player, but he’s a very interesting person, and he’s the best player of all time.”

The first episode of the series featured Jordan’s career at Carolina and included an appearance by Carolina men’s basketball head coach Roy Williams.

“I wanted to see a lot of things that I had heard about Michael Jordan, like spending his years in Chapel Hill, how he navigated through his three years of college, how he improved himself,” Sun said. “I think his experiences at Carolina with Dean Smith and Roy Williams really impacted him.”

Each script took roughly two days for Sun to translate. Although the scripts were detailed and comprehensive, Sun said he had to do some extra research to make sure that he correctly conveyed the context of certain scenes — especially since most of the documentary takes place before he was born.

Sun plans to return home to China for the summer at the end of May. But before then, he hopes to keep translating.

“It’s something I do to keep myself busy during this time, before I get back to China,” Sun said. “It’s been really fun.”