In many mystery stories, a detective boldly hunts for clues and tracks down the elusive cause for a community’s strife. Sometimes they have a sidekick, but in many cases, they act alone.

Thorp Faculty Engaged Scholar Courtney Woods could be seen as a type of detective. But she flips the traditional “hero” script by actively partnering with community residents to address their concerns. 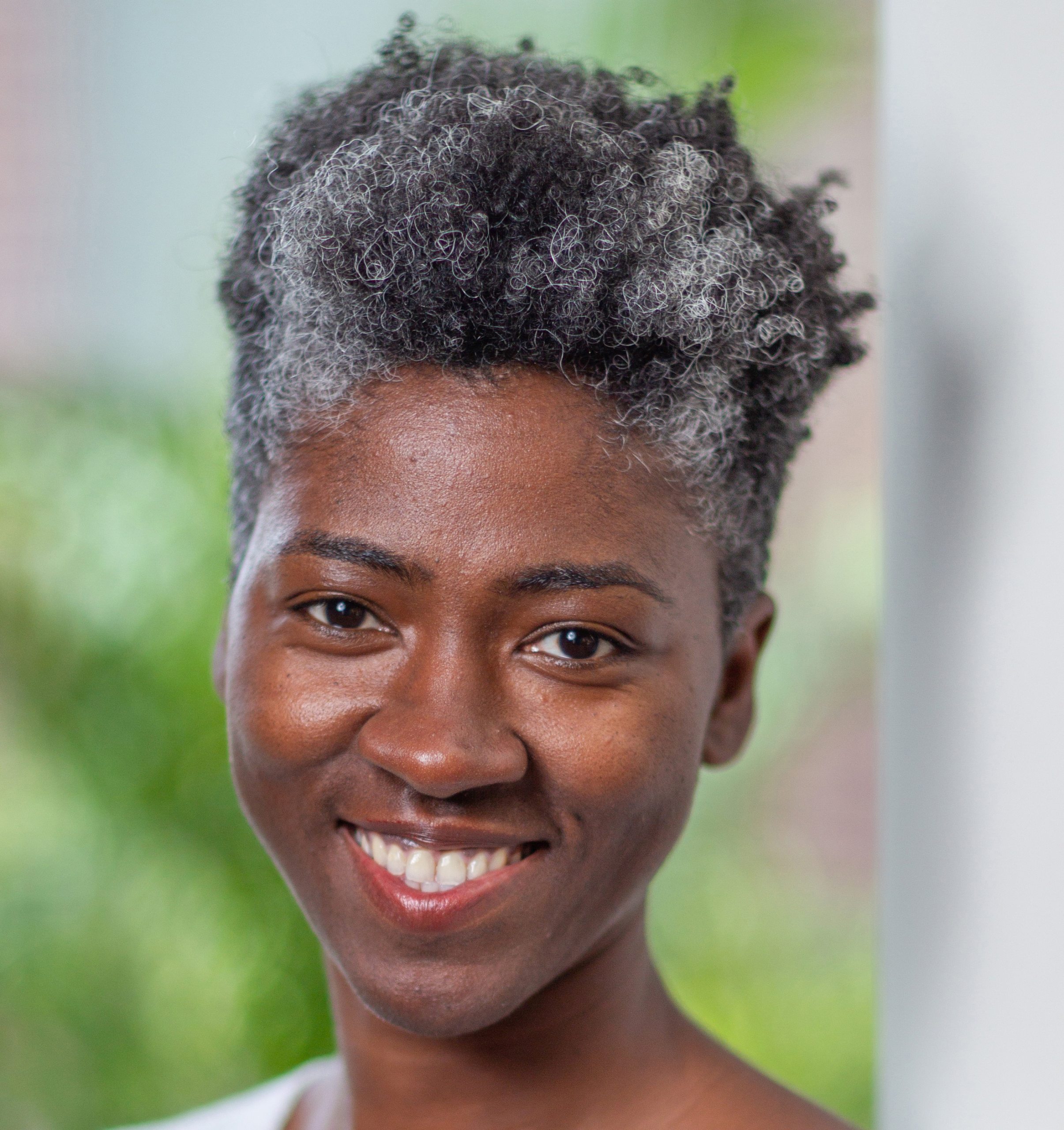 Woods directs the Master of Public Health program in the College of Arts & Sciences’ Department of Environmental Sciences and Engineering. An assistant professor who researches topics around environmental justice, she was drawn to Sampson County, North Carolina, after attending an environmental justice conference where residents raised concerns about a major regional landfill.

“A couple years ago, we conducted a PhotoVoice project, interested in understanding some of the environmental health risks and concerns that the residents had,” Woods said.

The project encouraged residents to document and discuss their own stories of environmental hazards.

Community concerns emerged, centered around the landfill and the nearby factory farms. Residents worried about odors from the landfill, hazards from nearby industrial animal operations — namely, hog and poultry facilities — and runoff of harmful chemicals into their public and private water reserves.

While the Sampson County community was ready to rally around environmental health, they wanted scientific data to back them up. Woods and her team realized that they could complement the residents’ organizational strengths with their own scientific, investigative ability.

They were on the case.

First, they would need to know where to begin their research. They turned to a community leader, Ellis Tatum, who provided input on which sites might be the most impactful.

“We decided to take water samples at various points along the creek that runs alongside the landfill,” Woods said.

Woods and her team studied the water samples like a detective might investigate footprints. If they could find a path of contaminated water samples, they could follow that path to a source. In this case, the “footprints” would be marked by contaminants and the path might lead back to the landfill.

The research wasn’t glamorous. Woods remembered that her graduate assistant, Aleah Walsh, would trek into the woods to take water samples along the stream.

Having tracked down some clues, Woods and her team began the chemical analysis. Eventually, they found their answer.

“Closer to the landfill, we saw higher levels of some contaminants, including some novel PFAS that would raise a red flag for the state regulatory agencies,” Woods said.

PFAS is short for perfluoroalkyl substances, which are man-made chemicals that, according to the CDC, can negatively impact people’s cholesterol levels, kidney health and even maternal health.

“Hopefully, these data provide some impetus for county or state support for monitoring of these substances at the landfill and helping residents to have their private wells tested,” Woods concluded.

In the end, Woods and her team found the clues that would demonstrate exposure risks and encourage action for Sampson County residents. Again, Woods relied on her community connection. Tatum guided Woods on how to advise residents about potential health risks. Based on his knowledge of Sampson County, he offered Woods suggestions for the best ways to request private well testing.

Woods was impressed by the passion with which Sampson County residents are already pushing for change. Residents continue to push policy leaders into prioritizing environmental justice goals.

Like the Sampson County residents, Woods is interested in using her investigative research for environmental justice. She’s passionate about conducting research that supports community education and action to drive policy change, with the ultimate goal of addressing the systemic racism and injustice at the root of environmental health disparities.

“I really care about communities of color, as an African American who grew up in a rural, Black community,” Woods said. “I’ve always been concerned about access to health-promoting resources, as well as proximity to hazards.”

As an engaged scholar at UNC-Chapel Hill, Woods hopes to bring more people into her research. For example, she is committed to introducing public health students to community partners for future cases of injustice. The Z. Smith Reynolds Foundation recently granted Woods funding to establish an Environmental Justice Action Research clinic. Like law clinics, Woods’ clinic will provide technical assistance to communities facing some of the most urgent environmental health challenges across the state.

In addition to conducting community-driven research, Courtney co-teaches a course with Naeema Muhammad of the NC Environmental Justice Network, highlighting environmental justice issues across the state.

“Our course brings community leaders into the classroom to teach students how to be good partners in research,” Woods said.

Is that Sampson County case closed? Not quite. Woods and her students will continue to partner with Sampson County leaders on water quality issues and inform state regulators about existing concerns. Moving forward, their most important strengths will be each other. Who knows what challenge the collaborators could solve next?