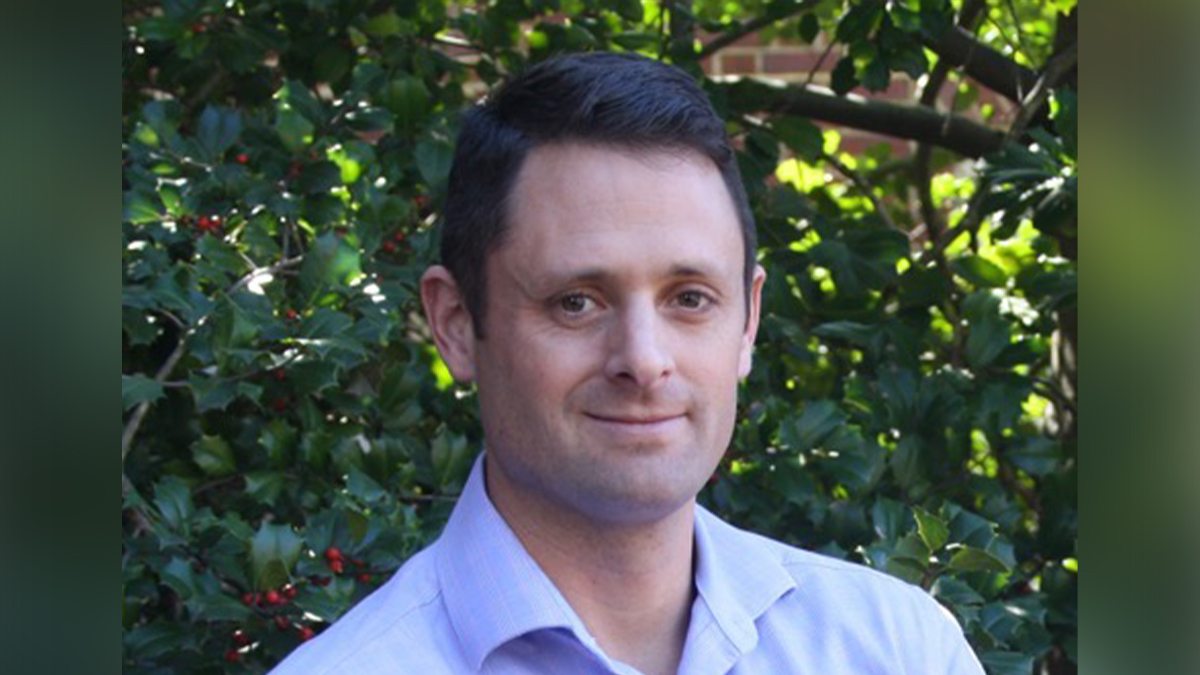 A desire to serve service members in our state and beyond motivated Darren Hearn to pursue the doctorate in Human Movement Science Curriculum.

Hearn ’16 (MPH), a 2002 alumnus of the United States Military Academy, served on active duty with the military before pursuing a Doctor of Physical Therapy degree at the University of St. Augustine for Health Sciences. Following degree completion, Hearn returned to serve in the military before completing an online master’s degree offered by the UNC Gillings School of Global Public Health. Hearn completed a portion of the master’s degree while on active duty, including participating in one class while stationed in Afghanistan.

The HMSC program, a joint degree offered by the Department of Exercise and Sport Science and the Division of Physical Therapy, appealed to Hearn as he sought to better understand the biomechanics of the human body. Specifically, his research focused on musculoskeletal injury and performance and how those areas can be applied to people completing basic training in order to identify those at greatest risk for sustaining injury.

“I worked with a variety of populations, from basic training all the way through special operations,” Hearn explained. “It’s gratifying because you begin to think that there’s a way to identify those with greater risk.”

Hearn said that injury is the number one cost to military readiness, and that injuries can hinder training and readiness. By working with service members from when they first arrive at their unit, Hearn’s research aimed to evaluate individuals prior to training and assess how well they were prepared for the physical demands of being in the military.

“It makes you want to be better at identifying those at greater risk,” Hearn said. “For me, it makes me really want to better utilize what’s out there, whether that’s genetics or technology that’s on the horizon: How can we really get better at formulating a holistic model?”

Hearn said his research examines how forces, like running, impact the body, the person’s history of injury, demographics, and other variables. Better understanding of these areas could lead to training that better mitigates risk.

During his Ph.D. program, supported by the Royster Society of Fellows offered by The Graduate School, Hearn was able to travel prior to the onset of the COVID-19 pandemic to West Point, New York, in order to collect data for his research. Hearn used accelerometers and high-speed cameras to measure various aspects of movement.

Hearn, who is from Delaware, has accepted a position at South College’s Doctor of Physical Therapy program, where he will teach in a hybrid model.

“The pandemic was a catalyst to advancing the hybrid approach to learning,” Hearn said. “I think that will be some of the approach in our clinical world, as well.”

Hearn, who spent a portion of his time in the HMSC program serving on active duty at Fort Bragg, said the Royster fellowship helped him better understand interdisciplinary collaboration.

“It’s probably the best thing that the Royster has to offer,” Hearn said. “It forces you to listen to a variety of different folks; you can’t help but gain a new understanding.