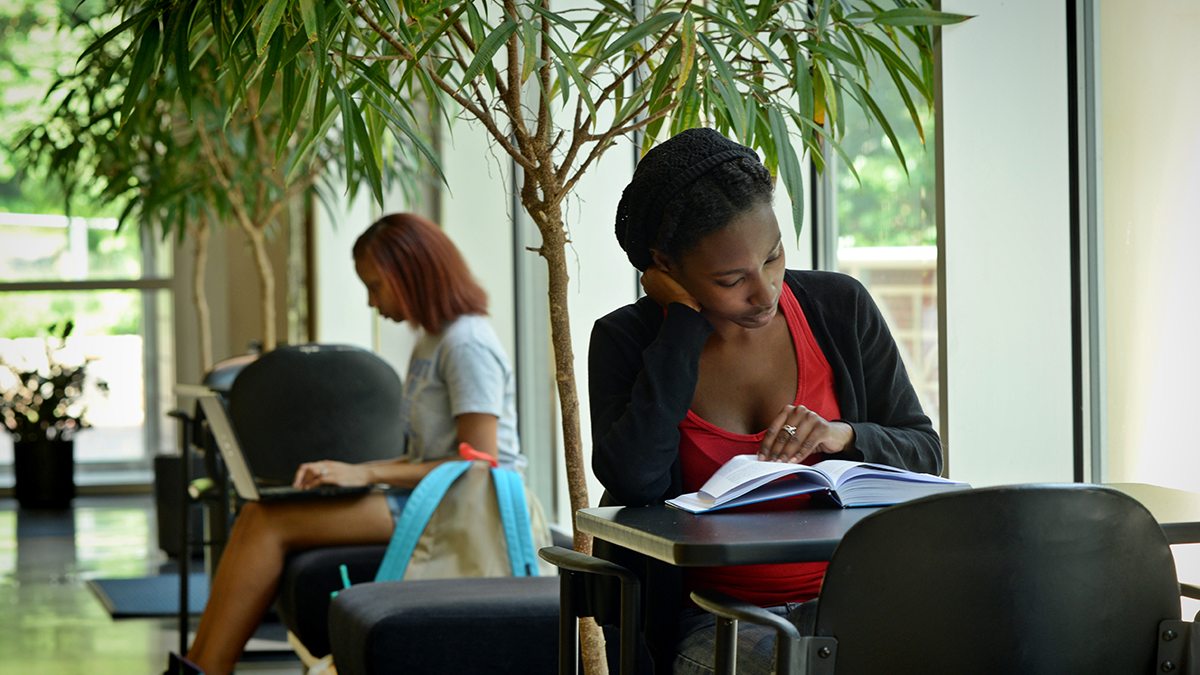 When black student activists in the 1970s and 1980s pushed for a place on the Carolina campus to celebrate African and African-American culture, some feared that such a center might separate and divide the campus.

But as the Sonja Haynes Stone Center for Black Culture and History enters its 30th year, those predictions have been disproved, said director Joseph Jordan.

“It’s 180 degrees the opposite. The center is used just as much, if not more, by people who are not African-American,” he said. “The fact that there are classrooms in the building brings departments from the sciences, from the social sciences, to the arts, to linguistics — everybody comes here. We are one of the most heavily used buildings on campus.”

The Black Cultural Center, founded in 1988, was renamed in 1991 to honor the late professor Sonja Haynes Stone, a popular faculty member and mentor for students. Early on, the Center began to outgrow its 900-square-foot space in the Student Union. Students, faculty and staff urged the University to make a freestanding building to house the center a priority. The Board of Trustees approved a location for a building in 1993, and the 44,500 square-foot freestanding Center opened in 2004. Most of the Center’s cost was met through private gifts.

Located in the heart of campus, neighboring the Bell Tower and Kenan Stadium, the three-floor brick structure has a 360-seat auditorium, art gallery and museum, a 10,000-volume library, a large multipurpose room, a computer classroom and even a dance studio. A variety of campus groups, including both the Employee Forum and the Faculty Council, have met here, and it is home to the Carolina Women’s Center and the Institute of African-American Research.

The center has hosted candidate debates, original plays, an authors’ discussion series, an annual film festival and lectures by a Nobel Prize winner, a Tony Award winner and several MacArthur Genius Award winners. Its longest-running program is Communiversity, an after-school program for local K-5 students that pairs them with college student volunteers who provide academic enrichment activities and a taste of the college experience.

One of the group of centers that report to the Provost’s Office, the center changed its name and mission in 2002 and undertook “broader programmatic initiatives,” including visiting artist and scholar fellowships, faculty support for arts-related projects, symposia, conferences and scholarships to support study and work abroad programs for students of color and under-represented groups.

“Most, if not all, of these new initiatives are directly supported by Carolina alums who continue to believe that we are worth their investment,” Jordan said.

Looking ahead, Jordan said that one of the programs he wants to expand is the Okun Collegiums, an initiative established with a donation from the late Daniel and Beth Okun to support joint research/study projects by faculty and students. This program addresses requests from students interested in opportunities to interact and collaborate with faculty members outside the classroom, he said.

Recent events on college campuses have shown that a place like the Stone Center is just as relevant today as when it was first established, said Jordan, who wants “to use the Stone Center to bring people together to engage in conversation about some of the more difficult issues” of the past five years.

“We’re still trying to fulfill the expectations of the ‘70s and ‘80s, but we’re also trying to outdo ourselves every year because that’s the trust that was placed in us,” he said.