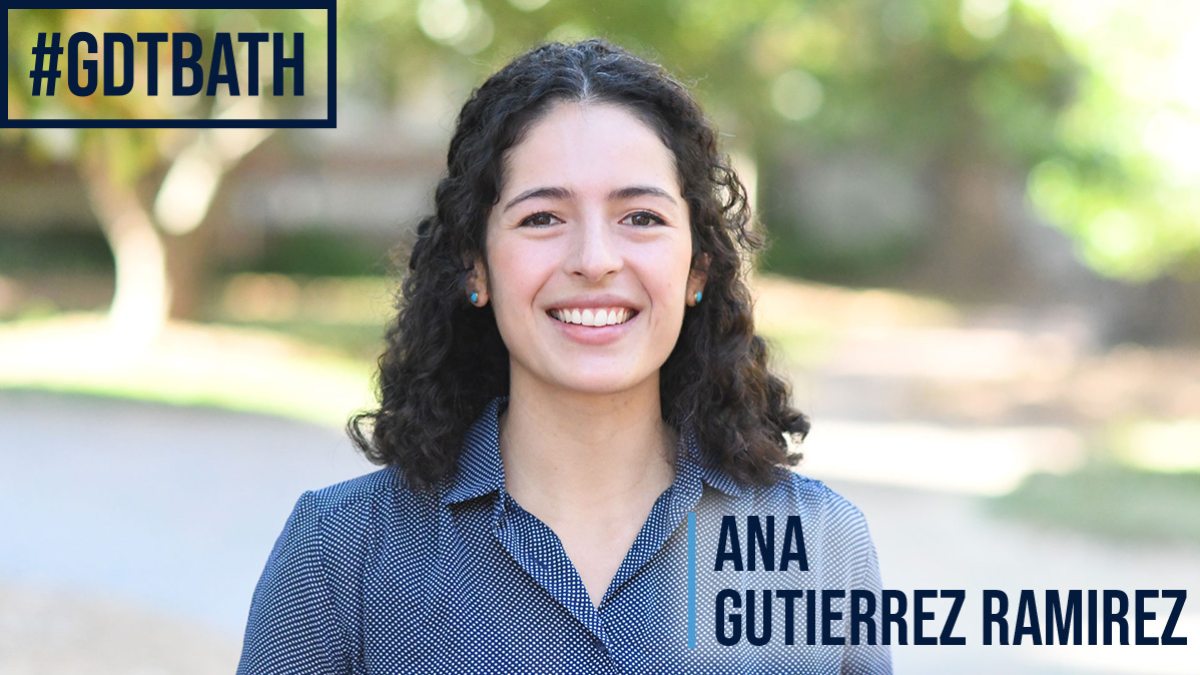 As a high school student, Ana Gutierrez Ramirez wanted to attend the University of North Carolina at Chapel Hill, but immigration policies prevented her from leaving Texas, where her family relocated after leaving her native Venezuela. Now, Gutierrez Ramirez is pursuing her second year of study at the UNC Gillings School of Global Public Health and leading the Latine Graduate and Professional Student Association in its first year as a student-led organization.

“I heard there was free food on Wednesdays, so that was my first introduction to the Graduate Student Center,” Gutierrez Ramirez said with a laugh. “Now I can say that I met two of my closest friends through IME.”

With nearly 75 current members, the Initiative for Minority Excellence recognized La Familia’s potential to thrive as a student-led group under student life and leadership facilitated by Student Affairs. By spring 2022, La Familia had evolved into LGPSA with Gutierrez Ramirez at the helm.

“We want to craft our identity and refine our vision,” she said. “Beyond creating spaces for community to grow, I knew that our inaugural officer team would deal with administrative duties but also learn what students what and need from this organization.”

She said Latinx students are often in the minority in the classroom and that LGPSA’s leadership team has considered feedback from graduate students in order to advocate for its members, especially when it comes to avenues of support.

“This organization is creating a place for me to be known and seen. … This matters so our members know they’re not alone and so they find peers with similar backgrounds and struggles that they understand.”

Before Gutierrez Ramirez graduates in the spring, she hopes to create a sustaining model for the organization, bolstered by support from both The Graduate School’s Initiative for Minority Excellence and the Carolina Latinx Center.

“At the end of the day, we’re grad students and officers. To have organizations who can provide advice and guidance is really affirming.”