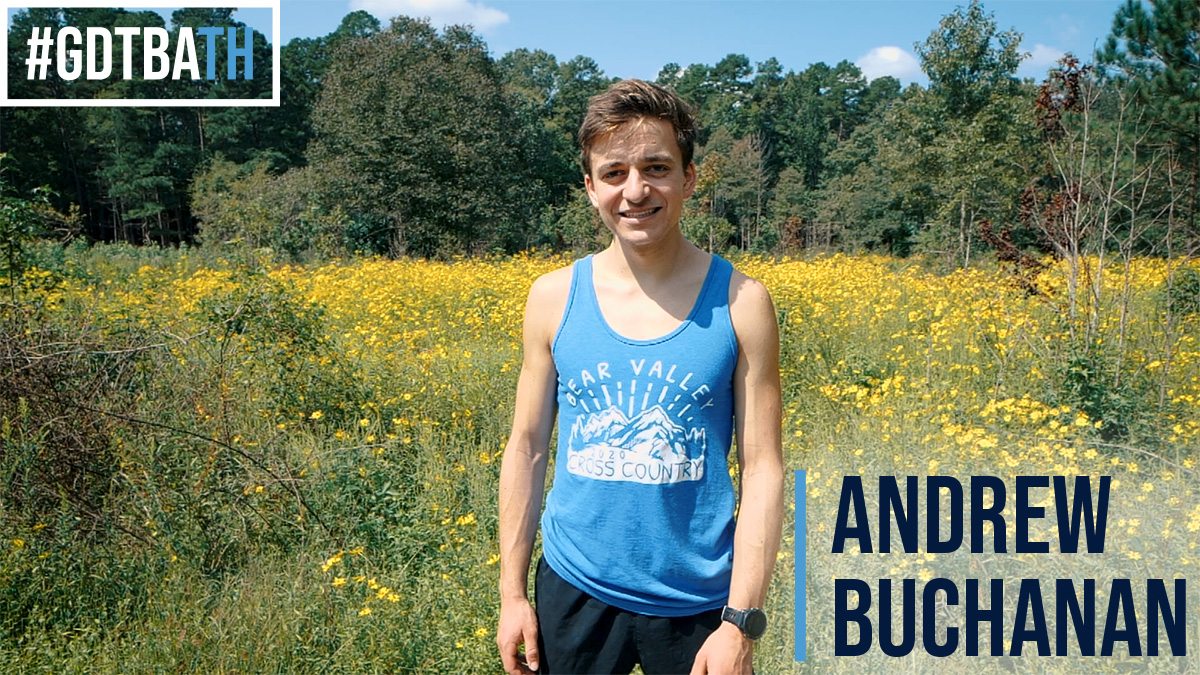 Looking to push himself to the physical limit, Carolina senior Andrew Buchanan signed up for his first Ironman competition this summer. He wasn’t all that concerned about where he would place, though. He just wanted to test himself — both physically and mentally — in the 140-mile race.

And then, a top finish in his age group provided him with his next opportunity to see how far he could push himself: competing in the Ironman World Championship in Kona, Hawaii.

“Pushing myself this hard physically has given me a sense of empowerment,” said Buchanan, a Morehead-Cain scholar studying geology and computer science. “[During the race] I tell myself, ‘This is what I’ve been preparing for all year.’ This is what I’ve been dreaming about doing: hitting these really hard periods of the race.”

Buchanan’s training has been consistent and focused with the Tar Heel running, swimming and biking at various intensities regularly leading up to the Ironman World Championship this week. Learning to be uncomfortable through physical and emotional struggles that come with his training and race, he said, translates to his everyday life.

“If you’re comfortable with that and you’re all right moving through it, you’re a lot stronger off the racecourse, too.” Buchanan said. “It’s balance.”