Sartaj Jhooty always knew he wanted to study abroad in college, but his goal to work in the medical field required at least four years of rigorous undergraduate coursework and left little room for international adventures.

His wanderlust began in high school after he vacationed in Spain with his family. They spent a few nights in Granada, located in the foothills of the Sierra Nevada mountains in southern Spain.

“It was one of the cities we visited that I immediately felt connected to,” said Jhooty.

He was already sold on Carolina, but when he discovered Carolina’s Global Launch program, which would provide him with the opportunity to spend his first college semester studying in Granada, it felt like a “match made in heaven,” he said. 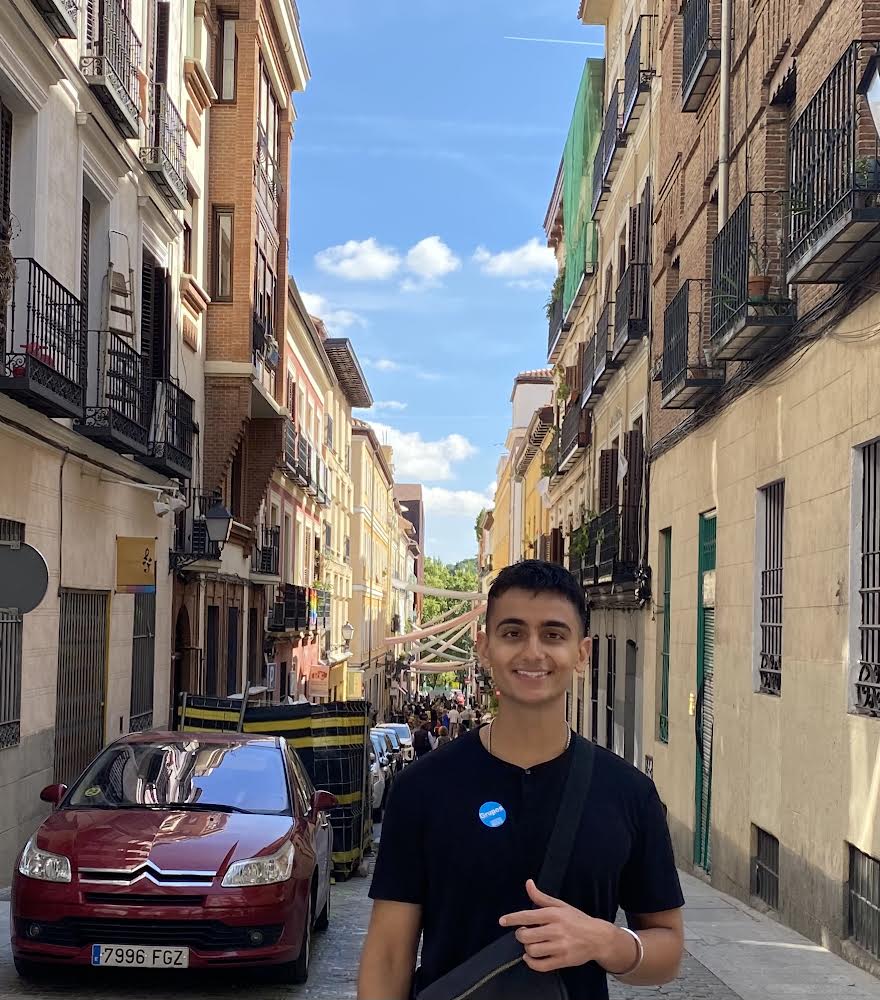 Jhooty in Madrid, Spain, during his semester abroad.

With Jhooty’s Spanish language skills and fond memories from his first visit, Granada was his first choice.

“I was already familiar with some of the cultural differences in Spain from my first visit, so I felt the most comfortable studying in Granada out of the options,” he said. “I couldn’t wait to experience it for the second time.”

In September, Jhooty arrived in Madrid with 30 other Carolina students, eager to explore the city, meet his host family and tour Europe. Before starting classes in Granada, the Tar Heels abroad spent a few days in Madrid, getting to know each other and adjusting to Spanish norms.

“The hardest thing to adjust to was their circadian rhythm. They have lunch around 3 p.m., dinner around 9 p.m., and a siesta in the mid-afternoon,” Jhooty said. “But facing challenges is part of the thrill of studying abroad.”

For the fall semester, Jhooty took classes at the University of Granada, which was only a scenic, 20-minute walk from his host family’s home.

“One of my favorite classes was actually my Spanish class,” Jhooty said. “There were only eight or nine people in our class, and our professor was amazing.”

While developing his Spanish language skills, he also got a jump start on his premedical  journey in a class called “Health Care and Public Health in Spain.” 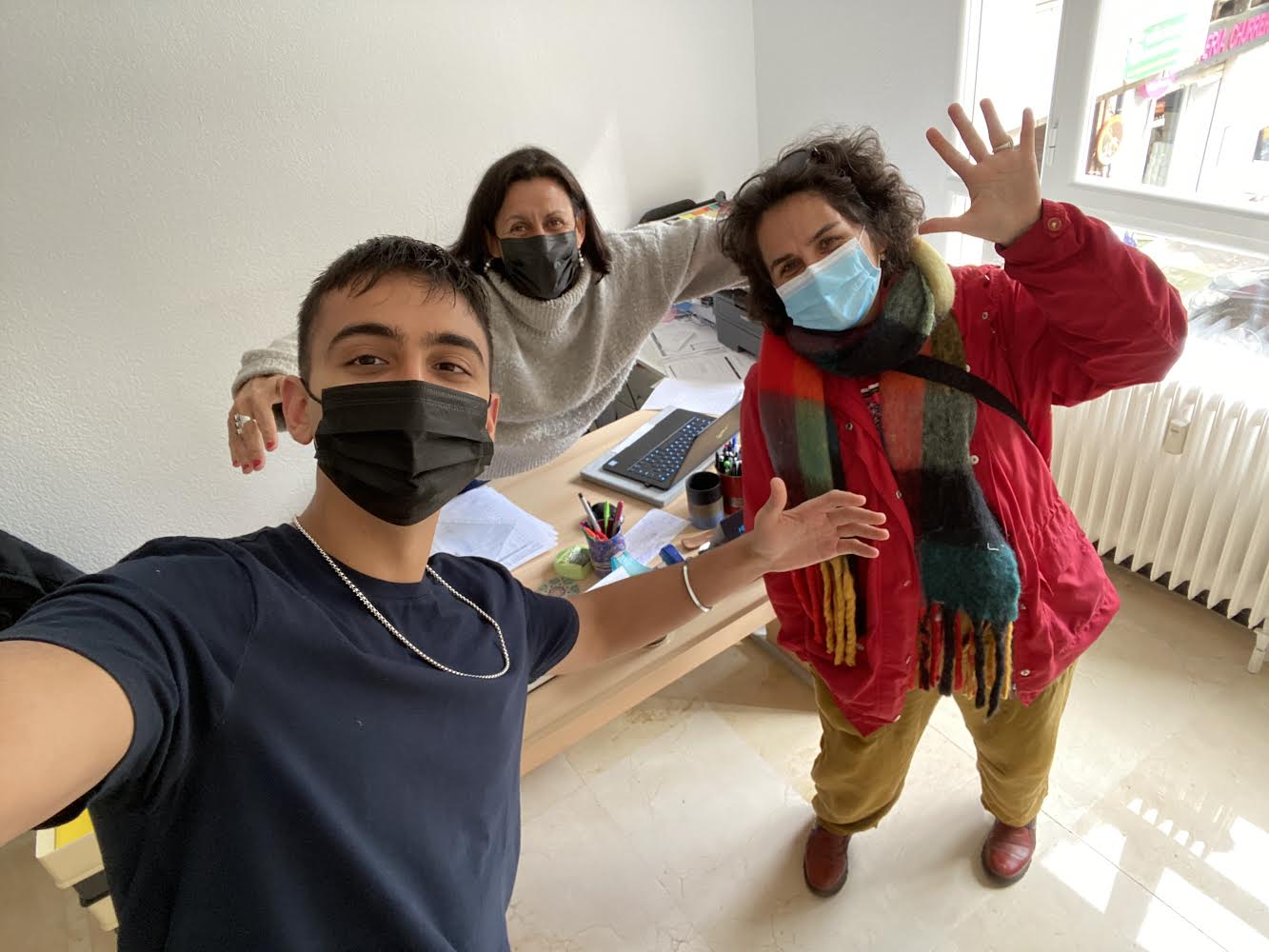 “For someone who had never been to a European country other than Spain, the self-exploration I got to do on the weekends was an absolutely amazing experience,” he said.

The experience taught him to lean into uncertainty and just dive in — a tip he would share with other students planning on studying abroad.

“However things end up, you’ll grow so much as a person, and hopefully you’ll come back feeling really happy like I did,” he said. “I just kept saying ‘yes,’ and I had a profound, amazing experience.”

The Tar Heel officially joined the Carolina community in Chapel Hill in January. In his first two months on campus, Jhooty has been to the gym almost every day, played a lot of basketball with friends and soon plans to join a neuroscience lab to study ALS.

As he settles into his new routine as a Carolina student, Jhooty often thinks back to the lessons he learned in Granada.

“In Spain, people were warm and conversational. The conversations were dynamic and engaging. They have a lack of superficiality and a lack of restraint. Now that I’ve experienced that, I want to carry that over to my life here,” he said.