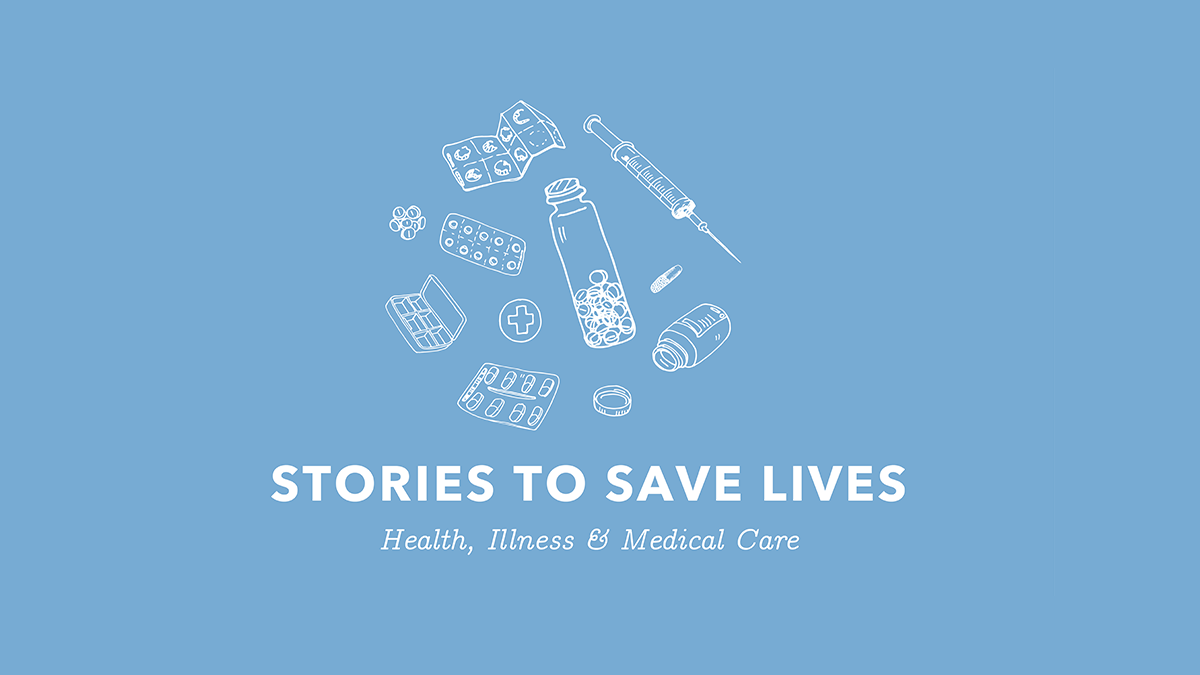 Maddy Kameny had read research about the prejudice that African-American women often face when expressing their health concerns. But she found it nonetheless harrowing to hear a Dunn patient’s personal account.

“She had extremely high pain levels, but her pain was not taken seriously,” recalled Kameny, a master’s candidate in the UNC Gillings School of Global Public Health. “When she demanded that her situation be investigated more seriously, they found she had a bad gallbladder that had to be removed. It had been bad for a long time.”

The patient’s story is one of 40 captured by UNC-Chapel Hill graduate and undergraduate students last summer as part of a major new interdisciplinary research initiative of the Southern Oral History Program in the College of Arts & Sciences.

Since 1973, SOHP has brought history to life through more than 6,000 interviews with Southerners, from politicians to activists, business owners to millworkers, educators to artists. Archived online and at Wilson Library’s Southern Historical Collection, the interviews offer a rare glimpse into the lived experiences of people and the South over nearly a century.

The new research initiative aims to uncover how Southerners have experienced health care and interacted with the medical community throughout their lives. The stories will be used to inform research, practice and policy by helping health care providers develop more effective interventions, policymakers improve the health care system and patients experience better health.

“We dare to hope that we can use history to help save lives,” said SOHP Director Rachel F. Seidman.

SOHP’s focus on health began with a phone call Seidman received in 2016 from Carolina cardiologist Ross J. Simpson Jr., who leads SUDDEN, a research program investigating sudden unexpected death among adults ages 18-64 that occurs outside of a hospital.

“Our key finding was that sudden death is common. In Wake County, it accounts for 10 percent of all deaths under 65,” Simpson said. “We’ve been developing a data set trying to understand why people die suddenly and unexpectedly so that we can develop interventions.”

Simpson and colleagues looked across campus for help, eventually discovering the SOHP.

“Ross asked if oral history could help,” Seidman recalled. “I was so struck by the notion of a cardiologist asking me if we could help him. I said, ‘I don’t know but let’s find out.’”

Several themes emerged that offered insights into why sudden death might occur. Interviewees described a lack of proactivity in seeking medical help, a sense of surrender to what they felt was inevitable illness and death, and one-way communication between doctor and patient.

While the research revealed interesting anecdotes, it pointed to a need for focused oral history research that dug deeply into questions previous researchers did not ask about people’s lives.

Continue reading on the College of Arts and Sciences website.