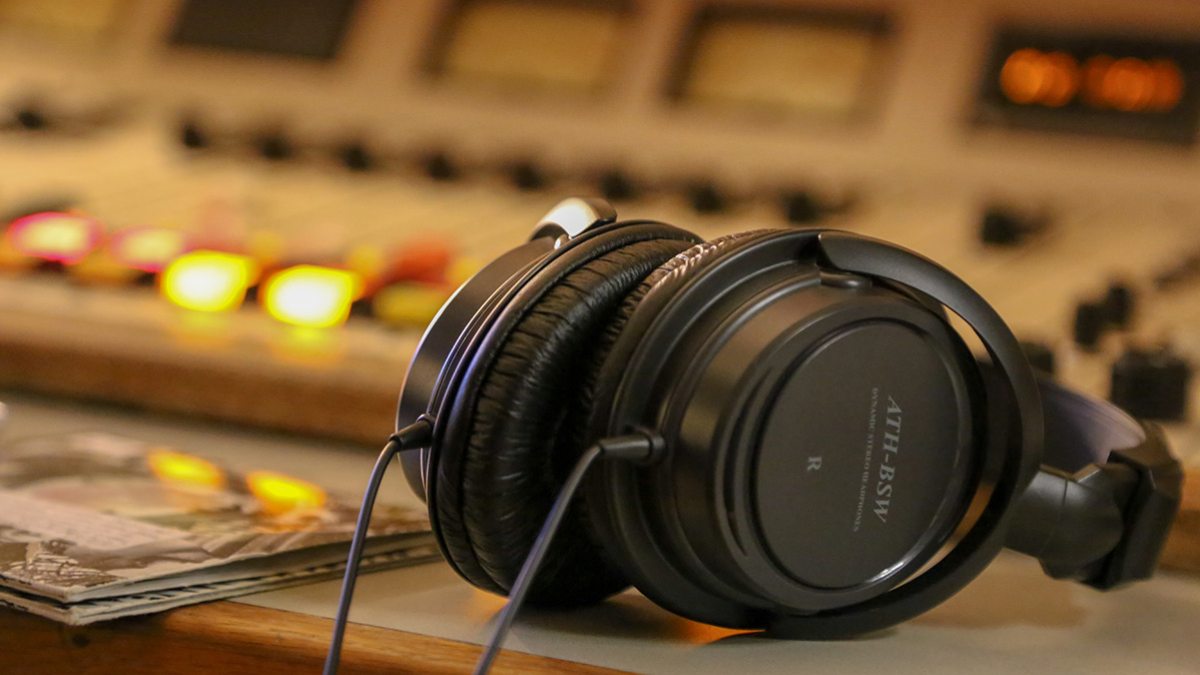 The internet in the early ’90s wasn’t at all like what it is now.

There were about 1,000 websites then. Today, there are more than a billion, and that number is growing.

“The coming of the World Wide Web set a different expectation about how the internet would be used,” said Paul Jones, a clinical professor at the UNC School of Information and Library Science.

The internet was initially used to share files, like email, audio or software. But now, we use it for nearly everything, including streaming media. Jones was instrumental in creating the internet as we know it today.

Jones led a group of students to work with emerging technology and archive the digital world in 1994. The archive was called SunSITE, but is now known as ibiblio.org. One of those students was working as a student DJ at WXYC — Carolina’s student radio station — and asked a groundbreaking question, “Why can’t we broadcast the radio everywhere?”

That question led Jones and Michael Shoffner, the student DJ, to organize the first radio broadcast streamed over the internet on Nov. 7, 1994.

On this week’s episode, Jones and Shoffner, who is also a faculty member at the School of Information and Library Science, explain the challenges they had to overcome to make history.

This episode of Well Said can be heard in the player above, on SoundCloud, Spotify or wherever podcasts are played.

Read a transcript of this episode.