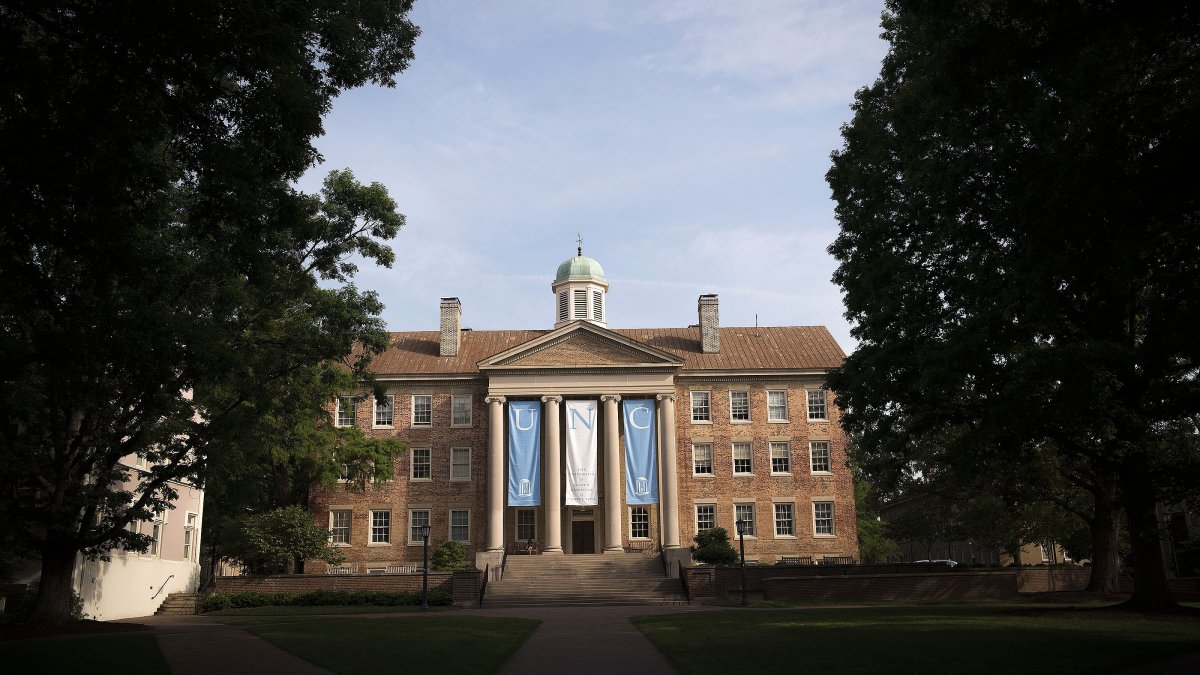 “A third consecutive record fundraising year tells a wonderful story about the Carolina community’s generosity and love for our students and faculty,” said Chancellor Carol L. Folt. “Our donors’ spirit of innovation and impact nourishes the Carolina powerhouse of research, entrepreneurship and public service that helps excellence take root and flourish. When our community works together big dreams are possible.”

Donors also helped the University meet the “Give for Good: Scholarship Challenge,” by bringing in more than $40 million (and counting) to support need- and merit-based scholarships. Launched in fall 2016 by a $20 million gift from an anonymous donor, the challenge benefits Carolina Covenant and the Morehead-Cain Foundation. The Challenge continues through University Day (Oct. 12), which marks the anniversary of Carolina’s founding, and a final total will be announced at that time.

The best-year-ever performance resulted from the contributions of nearly 68,000 donors. Commitments from 15 donors of $5 million or more accounted for $198.2 million of the $543.3 million total.

“Our donors continue to be incredibly generous, and we are grateful for their support of Carolina’s faculty, students and research” said David Routh, vice chancellor for university development. “They provide a margin of excellence that makes us better in everything we do. The impact of their gifts will be felt across our campus, our state and around the world for many, many years.”

Carolina’s record fundraising year paves the way for the University’s comprehensive campaign, which kicks off in October.