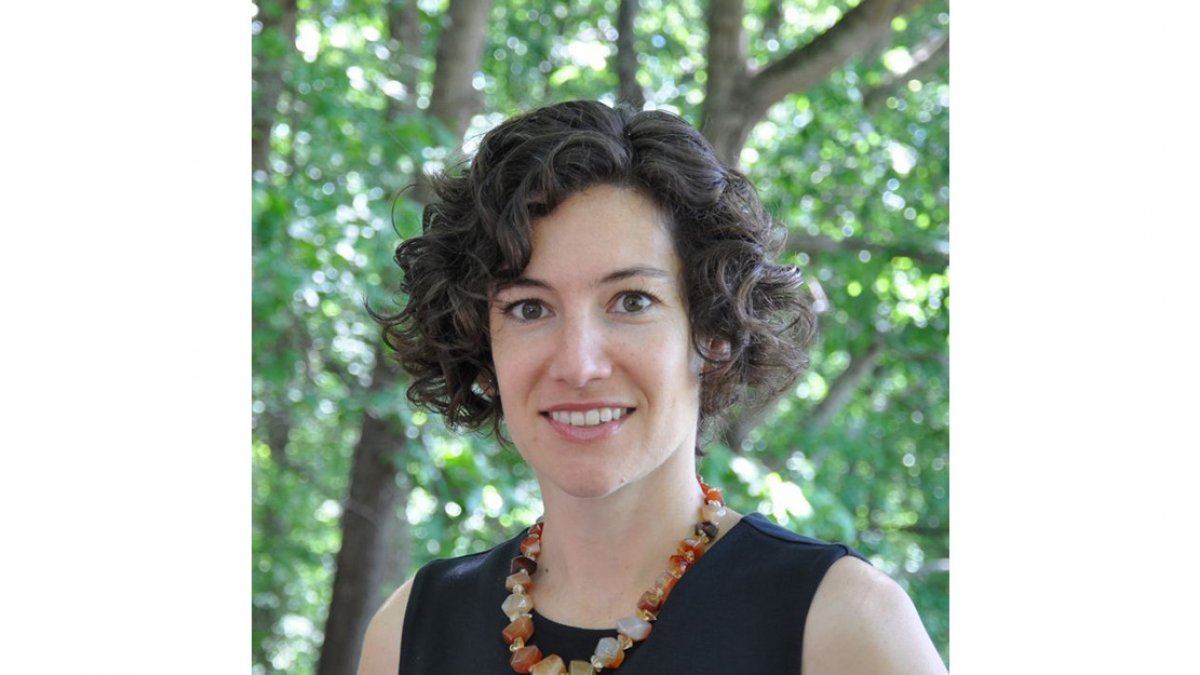 Women who are pregnant or planning to become pregnant may want to avoid diets that reduce or eliminate carbohydrates, as they could increase the risk of having babies with neural tube birth defects, according to a new study from UNC-Chapel Hill.

The study, published in the peer-reviewed journal Birth Defects Research on Jan. 25, found that women with low carbohydrate intake are 30 percent more likely to have babies with neural tube defects, when compared with women who do not restrict their carbohydrate intake. Neural tube defects, such as spina bifida (malformations of the spine and spinal cord) and anencephaly (absence of major portions of the brain and skull), can lead to lifelong disability and infant death.

This is the first study to evaluate the relationship between low carbohydrate intake and having children with neural tube defects.

“We already know that maternal diet before and during early pregnancy plays a significant role in fetal development. What is new about this study is its suggestion that low carbohydrate intake could increase the risk of having a baby with a neural tube defect by 30 percent. This is concerning because low carbohydrate diets are fairly popular,” said Tania Desrosiers, a research assistant professor of epidemiology at the UNC Gillings School of Global Public Health, who led the study. “This finding reinforces the importance for women who may become pregnant to talk to their health care provider about any special diets or eating behaviors they routinely practice.”

Folic acid is an essential nutrient that minimizes the risk of neural tube defects. More than 20 percent of women in the U.S. have blood folate concentrations below the recommended level to reduce risk of neural tube defects. For this reason, in 1998 the Food and Drug Administration began requiring that folic acid be added to enriched grain products. Desrosiers and her study collaborators found that dietary intake of folic acid among women with restricted carbohydrate intake was less than half of other women.

The Centers for Disease Control and Prevention recommends that all women who may become pregnant take a daily multivitamin with at least 400 micrograms of folic acid every day before and during pregnancy. However, because almost half of all pregnancies in the United States are unplanned, many women do not initiate folic acid supplementation until later in pregnancy, after a neural tube defect may have occurred. This makes fortified foods an important source of folic acid for women who may become pregnant.

The study analyzed data from the National Birth Defects Prevention Study, which spanned 1998-2011 and included 11,285 pregnant women from Arkansas, California, Georgia, Iowa, Massachusetts, New York, North Carolina, Texas and Utah. Of these women, 1,740 had infants, stillbirths or terminations with anencephaly or spina bifida while 9,545 had live born infants without birth defects. The study was funded by the CDC.

Desrosiers suggests further investigation be done to replicate these findings in other study populations, as well as to better understand the mechanisms underlying the relationship between carbohydrate intake and neural tube defects.