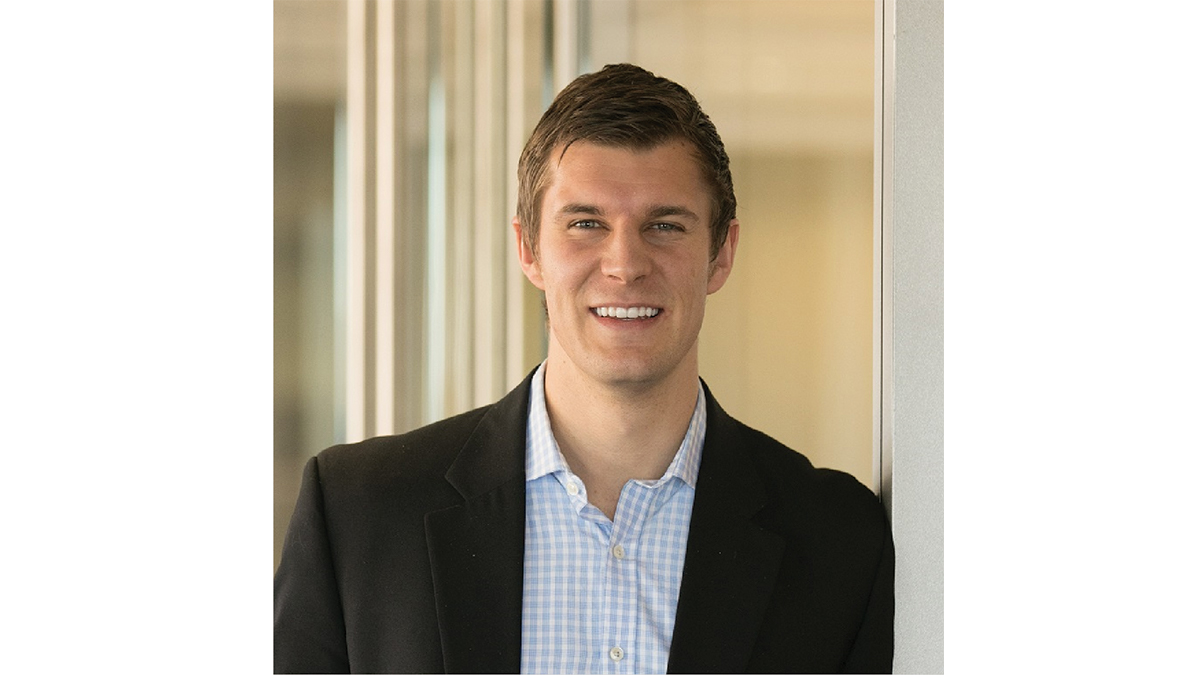 University of North Carolina at Chapel Hill alumnus Sasha Seymore has been selected as a Knight-Hennessy Scholar, a new prestigious scholarship that fully funds graduate-level work in any field at Stanford University.

Seymore was one of 50 scholars selected for the inaugural cohort from over 3,600 applicants around the world. He will use the award to pursue his Master of Business Administration degree.

“At Carolina, Sasha was an inspirational student leader, accomplished athlete and young scholar who dedicated himself to the Carolina Community and service to others well beyond our low stone walls,” said Chancellor Carol L. Folt. “It is wonderful to see Sasha selected for the inaugural year of this scholarship program. I have no doubt this opportunity will help him achieve his aspiration of building an organization dedicated to using the power of sport to unite divided communities.”

Seymore, 24, is the son of Noah McKimmey Seymore III and is from New Bern. He graduated in 2015 with a double major in economics and global studies and a minor in business administration.

At Carolina, Seymore was a Morehead-Cain Scholar and member of Honors Carolina and Phi Beta Kappa. He earned the Turner Young Scholarship and Dixon Scholarship, and served as president for the class of 2015. A gifted athlete, Seymore made the junior varsity basketball team at Carolina as a first-year student and earned a walk-on spot for the varsity basketball team in his senior year.

After graduating, Seymore was one of 12 Americans to earn a Mitchell Scholarship, which he used to study the possibilities of peace through sports at the University of Queens in Belfast, Northern Ireland. He earned a master’s degree in conflict resolution and social justice and volunteered with PeacePlayers International. Seymore also played basketball for the Belfast Star in the highest level of professional basketball in Ireland. Seymore currently works as a business analyst for McKinsey & Co. in Atlanta. He will begin his MBA studies as a Knight-Hennessy Scholar this fall.

“I’m incredibly honored to have been selected as a member of the inaugural class of Knight-Hennessy scholars,” Seymore said. “It’s an extraordinary opportunity, and I’m so excited to study at Stanford –

a place that thrives on new ideas and innovation and to help shape the future of the Knight-Hennessy Scholars Program. I’ve been blessed with so many wonderful friends, teammates, mentors, coaches and professors from the Carolina family who helped me get here, and I can’t say enough about how thankful I am for them and the opportunities I had during my time at Carolina. I’m pumped to move out west for a few years, but my heart and my home will always be in North Carolina.”

The Knight-Hennessy Scholars Program is named for Philip H. Knight, a Stanford alumnus and co-founder of Nike Inc., and Stanford’s 10th president, John L. Hennessy. With a $750 million endowment, the Knight-Hennessy Scholars program is the largest fully endowed scholarship program in the world. The program is designed to build a multidisciplinary community of Stanford graduate students dedicated to finding creative solutions to the world’s greatest challenges. In addition to fully funding scholars’ tuition and living expenses, it also offers leadership development, individualized mentorship and experiential learning opportunities.

“Sasha excels in business analytics as he has exceled in leadership, academics and athletics. It is impressive that he plans to merge all these skills to encourage sports as a way of overcoming divisions within society. He perfectly fits the Knight-Hennessy’s emphasis on building creative and public-minded leaders,” said Inger Brodey, director of UNC-Chapel Hill’s Office of Distinguished Scholarships.