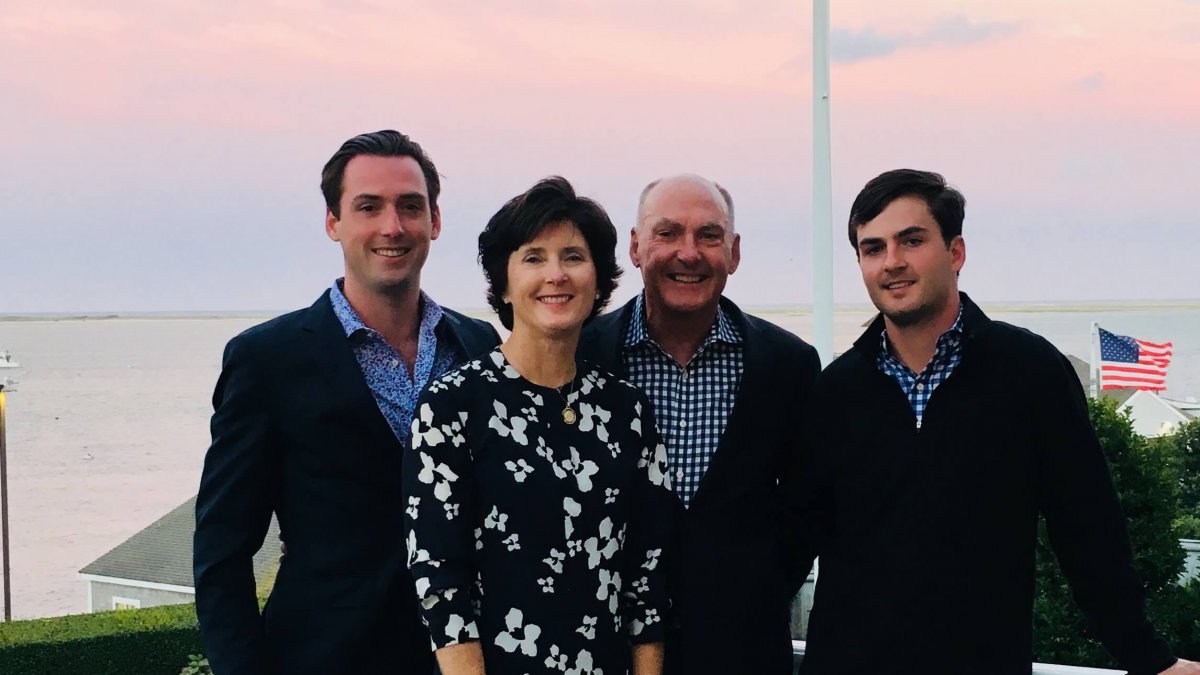 James Edward Delany may be commissioner of the Big Ten Conference, but he is a lifetime member of the Carolina basketball family and his Tar Heel roots run deep. A native of South Orange, New Jersey, he came to Carolina to play for the late, great Dean Smith and went to two NCAA Final Fours. He was a captain as a senior and graduated with life lessons from on and off the court.

“Coach Smith always taught, and modeled, that success in any endeavor required tremendous preparation, effort, attention to detail, flexibility and a certain amount of creativity,” Delany said. “I remember in January 1968 Coach Smith missed a practice, which was very unusual. The next day he told us he’d gone to UCLA to watch Coach John Wooden’s practice, then assured us we were doing exactly what we should be doing to be successful. We lost to UCLA in the final that year, but to see Coach Smith seek out and learn from the best to hone his craft made us all want to work harder and get better. I still aspire to that today.”

Delany graduated with a degree in political science in 1970, and though his future included a career in sports, it first went through the UNC School of Law where he earned his juris doctor in 1973. He then served as counsel to the North Carolina Senate Judiciary Committee and as staff attorney to the North Carolina Justice Department. He joined the NCAA as an enforcement officer before becoming commissioner of the Ohio Valley Conference. He became commissioner of the Big Ten in 1989.

He and his wife, Catherine (Kitty) Fisher Delany, also an attorney, have two sons who followed their dad to Chapel Hill: Newman McMurray Delany ’11 and James Chancellor Delany ’14. And as if his boys and basketball weren’t enough to keep him coming back to Carolina, Delany also gives his time and talent as chairman of the General Alumni Association, a guest lecturer in the law and business schools, and mentor to talented students and student-athletes.

“We believe strongly that education is the key to opportunity, economic mobility and a life well-lived,” Jim said. “I was fortunate to benefit from scholarship support, and we deeply appreciate the ongoing need for affordable education for talented students. We hope this gift will further advance the University’s mission of access and affordability while keeping Carolina excellent.”

The Carolina Edge — a Signature Initiative of the University’s $4.25 billion fundraising drive, the Campaign for Carolina — is a campus-wide scholarship effort to ensure the University can recruit the very best students. The initiative aims to raise $1 billion to support students at every level — undergraduate, graduate and professional.

For Jim, this gift continues a family tradition. One of five siblings, all of whom have college educations with several earning advanced degrees, Delany said his parents inspired and encouraged all of them to realize their potential. Now he and his family want to do the same.

“We’ve been fortunate to have some incredible opportunities and to be in a position to invest in Carolina’s high-potential individuals,” he said. “This campaign and this initiative presented perfect opportunities to make an impact today and in the future.”