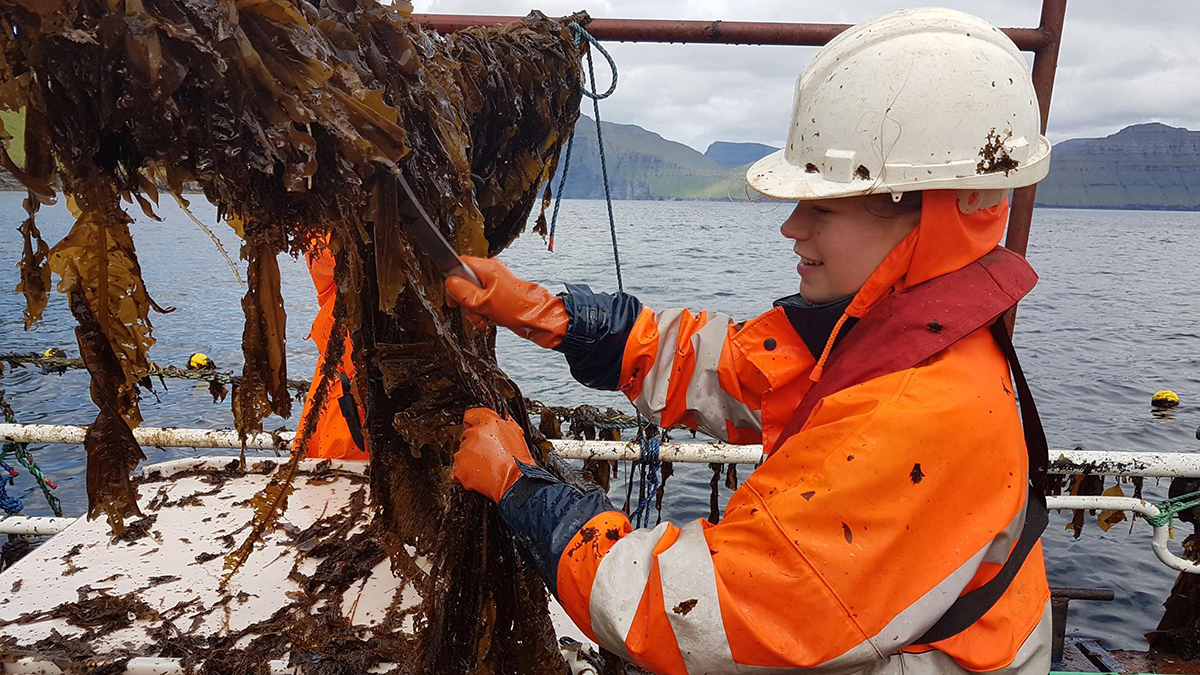 Competing against five international teams Sept. 15 for the Hult Prize — one of the most prestigious startup events in the world — the three Carolina students will pitch their seaweed cultivation initiative called Phyta to world leaders at the United Nations headquarters.

Founded by current students Eliza Harrison, Lucy Best and Emily Kian, Phyta aims to cultivate macroalgae, or seaweed, to be used as a sustainable alternative to consumer products like plastic, hygiene products and livestock feed. The team believes that by cultivating seaweed for use in these products, they can address the increasing effects of climate change.

“Our team gauges seaweed as one of the most abundant and underutilized resources in the world,” said Harrison, a senior environmental health sciences major. “We’re growing seaweed and harnessing its social, environmental and nutritional potential.”

Phyta previously won Carolina’s Hult Prize competition and then a regional final in Melbourne, Australia. The team then spent six weeks this summer with 41 other teams from around the world in the Hult Prize’s accelerator program, hosted in a castle outside of London. When the program ended in August, Phyta was selected as a global finalist.

“The accelerator was the most incredible experience,” said Kian, a junior environmental studies major. “All of the teams became a huge family from all over the world.”

The team members credit part of their success to the campus resources they have utilized throughout their journey.

“The Campus Y [CUBE] has been critical to helping us understand the entrepreneurial part of our enterprise,” said Harrison. “As non-traditional entrepreneurs with little to no business background, they have been a huge help.”

“These advisers haven’t known us for long,” said Best, a senior who is majoring in Chinese and political science. “But they believed in us and have supported us in so many ways during this process.”

As they prepared to compete for the Hult Prize this weekend, the team reflected on the students and fellow competitors they met along the way and the impact they’ve had on each other.

“This entire experience has helped me realize that our generation is going to change the world,” said Kian. “Students are recognizing that there are issues out there and they’re eager and enthusiastic in their pursuit for solutions—even if it doesn’t involve seaweed.”