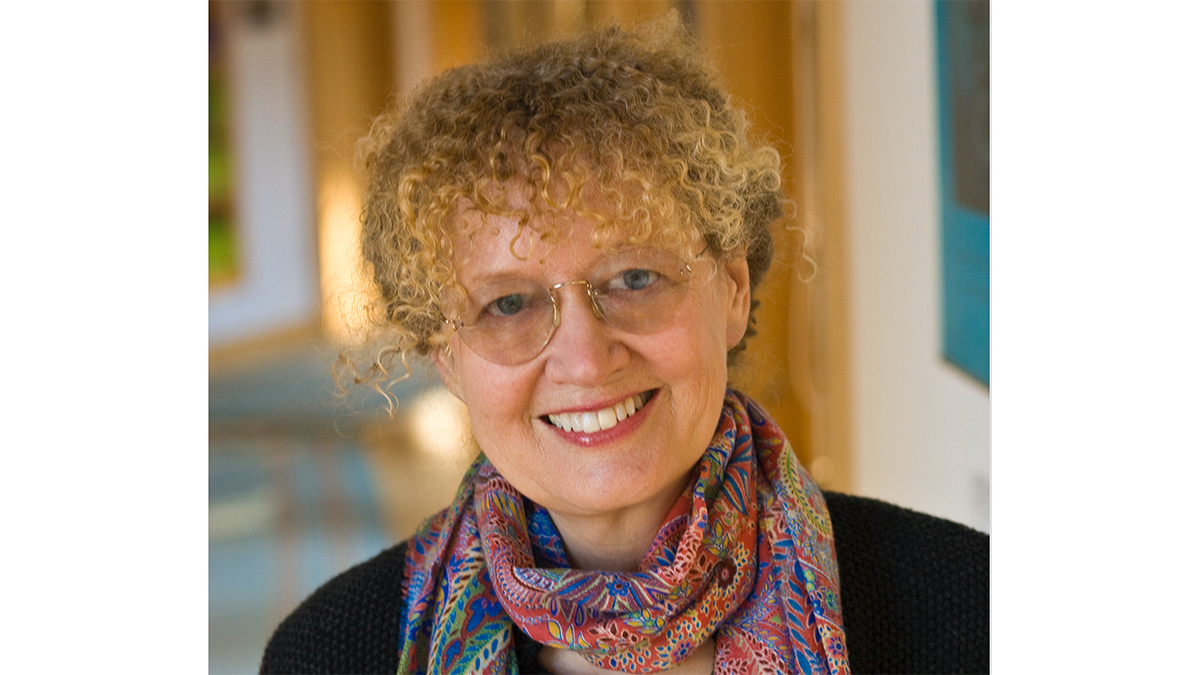 Though she graduated from Carolina in 1971, Mary Pope Osborne has adventured in the age of the dinosaur, explored outer space and journeyed through the Amazon. All of these exciting experiences, and more, were made possible through her characters Jack and Annie in her No. 1 New York Times Best Selling series The Magic Tree House.

Osborne grew up in a military family and lived in Oklahoma, Austria, Florida, Virginia and North Carolina by the time she was 15. After she graduated with a bachelor’s degree in dramatic art and religious studies from Carolina, she trekked through 11 countries in Asia. She cites this journey as planting “seeds of imagination” that led directly to her career.

Osborne has sold more than 134 million copies of her books worldwide, which have been translated in 35 languages. In 1994, Osborne received a Distinguished Alumna Award and in 2013, the University awarded her an honorary degree. In 2015, Morehead Planetarium awarded Osborne and her husband, Will, the Jupiter Award for Outstanding Contributions to Science Education. Osborne is also a leading advocate for literacy, working to provide access to books for children in need throughout the world.

“Long ago, in a poetry class in the English department at UNC, I gained the confidence to put thoughts and images on a page and share them with others. In that class, I began my love affair with the English language, with the magic and mystery of words. Since then, I’ve published over a hundred children’s books, and my ardor has not cooled a bit. Every day it fuels my work and brings happiness. Thank you, Carolina,” Osborne told the English and Comparative Language department.