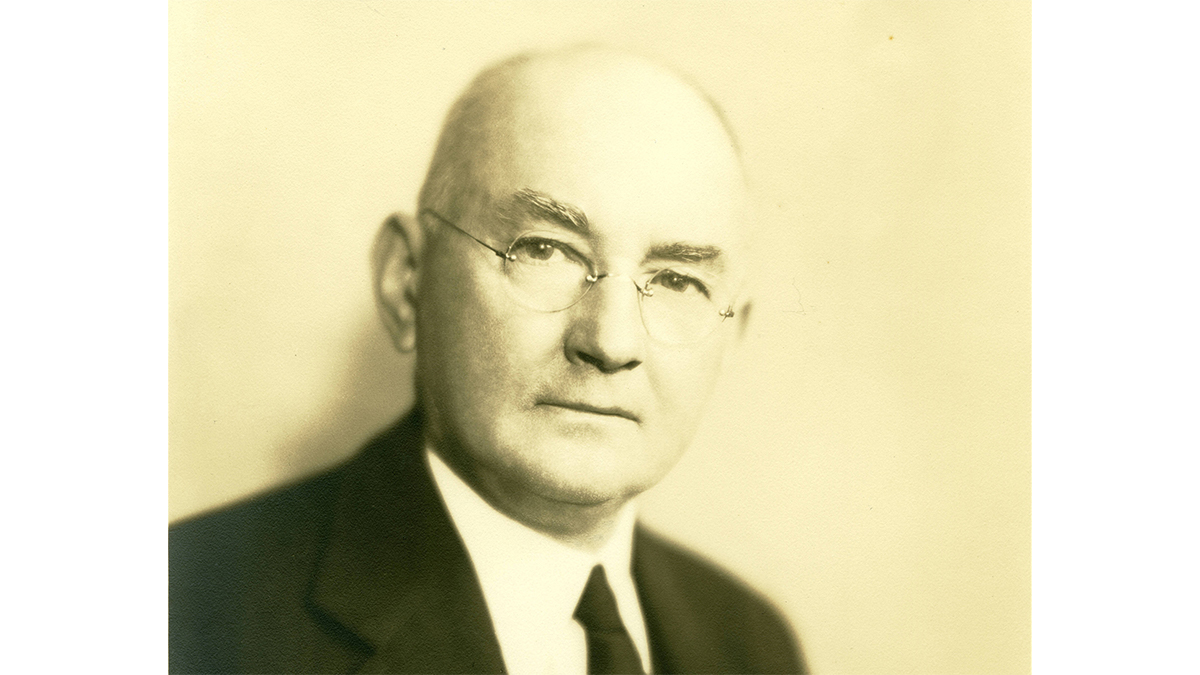 If you’ve ever wandered through the quad, you’ve passed by the grand limestone building that is Wilson Library. Completed in 1929, Wilson Library is named after the renowned researcher and librarian, Louis Round Wilson.

Wilson Library was built in 1929, after Wilson and others advocated for a library that would be a statement about the “importance and dignity of higher learning that would impress students from small towns across North Carolina with the tradition and seriousness of a University education-either to inspire them or intimidate them-whichever worked,” Joe A. Hewitt, retired University librarian, said at a 2004 celebration of Wilson Library.

Born in 1876, Wilson grew up in Lenoir, North Carolina, and graduated from UNC-Chapel Hill in 1899. He became Carolina’s librarian two years later, and for the next 77 years, he worked to develop and advance the North Carolina Library System.

By the time Wilson left to become the dean of the Graduate Library School at the University of Chicago in 1932, Carolina’s library had grown from 38,593 volumes of books to over 235,000 volumes. Today, the Wilson Special Collections Library is home to rare and unique print, manuscript, photographic and audiovisual collections. The overall collections of the University Libraries are approaching 10 million volumes, and Tar Heels make use of multiple libraries on campus and vast collections of online resources.

In 1944, Wilson returned to Carolina and continued to work in the University’s libraries until he retired.