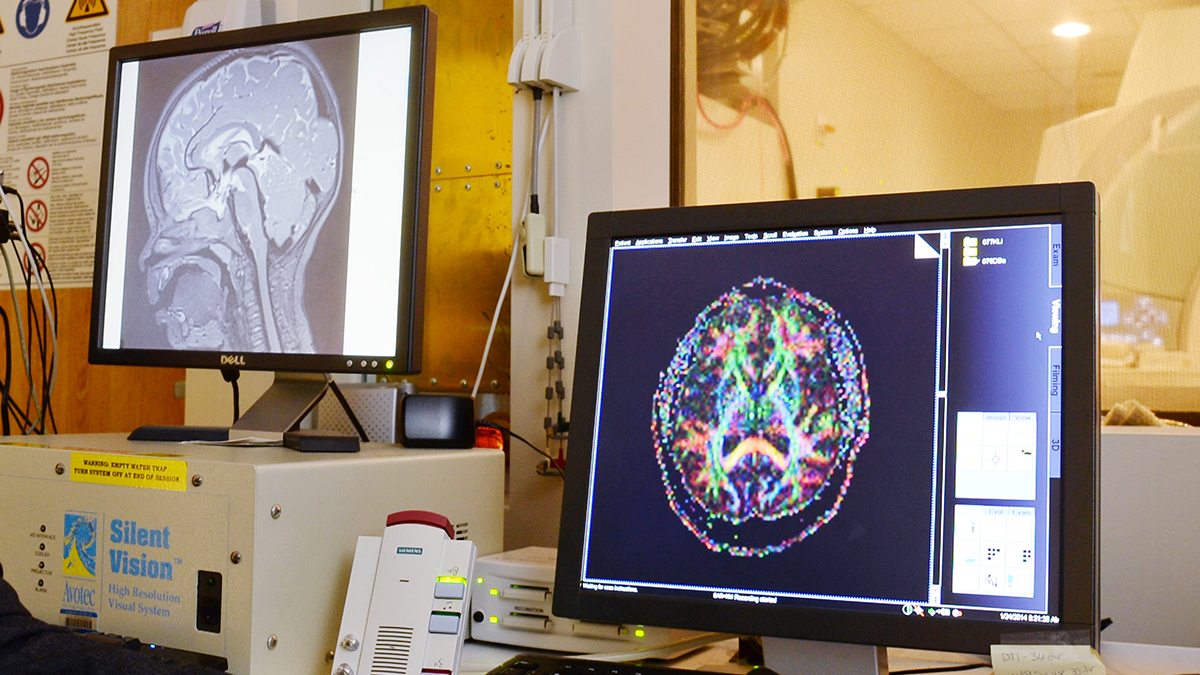 A multi-institution team including the University of North Carolina at Chapel Hill has received a $14.7 million grant from the National Football League to study potential long-term neurologic health consequences of concussions and sub-concussive injuries sustained by former NFL players.

It will be the largest cohort of former NFL players ever studied.

Concern has been growing in the medical and sports communities that repetitive concussions sustained during play may lead to chronic neurologic health problems later in life. Chronic traumatic encephalopathy (CTE) — a pathological condition defined as abnormal tau proteins in the brain — has been reported in post-mortem studies of former NFL football players.

The grant extends the work of Carolina’s Center for the Study of Retired Athletes, directed by Kevin Guskiewicz, dean of the College of Arts & Sciences and Kenan distinguished professor of exercise and sport science. The center began a study in 2001 to understand the later-life consequences of former athletes. UNC-Chapel Hill will receive $4.7 million from the grant.

The study will track up to 2,500 former NFL players previously surveyed in 2001 with annual follow-up health assessments. Two hundred of those former players who exhibit impairment will undergo repeated, detailed in-person research evaluations. The researchers will assess for associations between clinical outcomes and abnormal tau buildup as well as examine other risk factors for neurologic health outcomes.

“We’re excited about working with our institutional research partners and our interdisciplinary team at UNC-Chapel Hill,” which includes the College, the UNC School of Medicine and the Gillings School of Global Public Health, Guskiewicz said. “This award will allow us to leverage a rich data set compiled shortly after these players retired. We will have the ability to track disease progression 20 years later.”

The project will conduct preclinical laboratory studies to investigate several potential therapies for preventing neurologic health problems, including CTE, after injury and for slowing their progression. It will identify through sophisticated neuroimaging those former NFL players who may be developing neurodegenerative diseases such as CTE. The most effective therapies will then be translated into clinical intervention studies for former football players identified as being at risk.