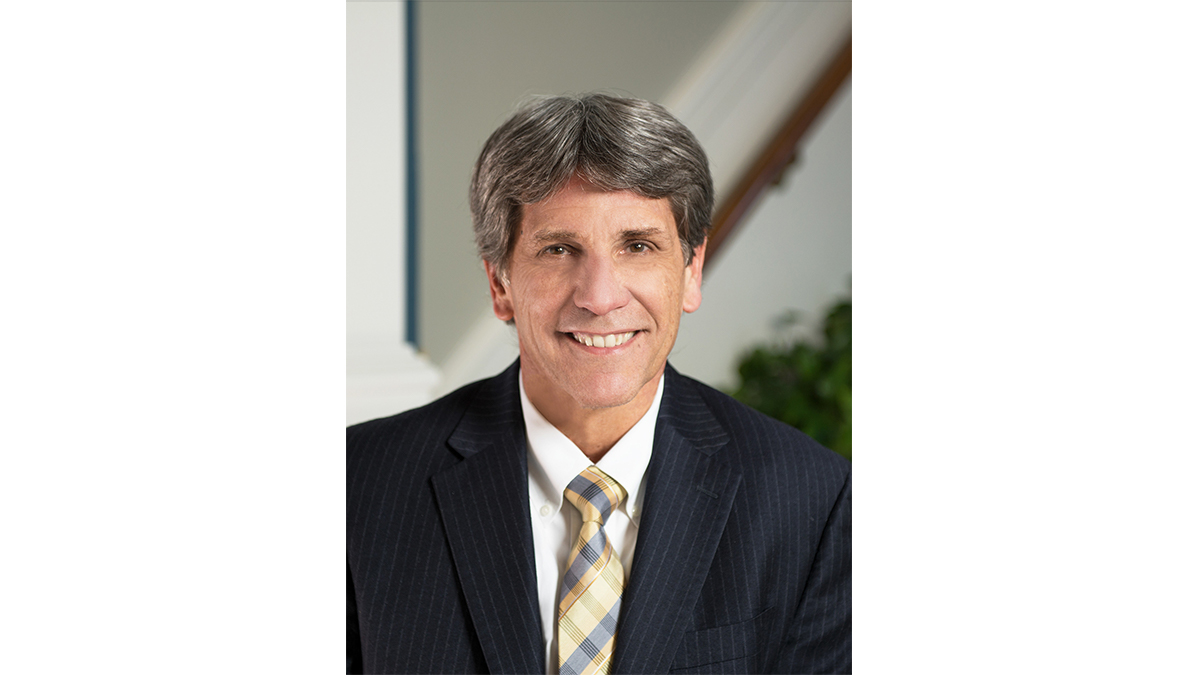 The Board of Directors of the Council of Graduate Schools (CGS) has announced that Steven W. Matson, dean of The Graduate School and professor of biology at the University of North Carolina at Chapel Hill, is the 2018 recipient of the Debra W. Stewart Award for Outstanding Leadership in Graduate Education. Matson received the honor at an awards ceremony held during the CGS 58th Annual Meeting in Washington, DC.

For his invaluable contributions to UNC-Chapel Hill graduate community, Matson becomes the third Debra W. Stewart Award recipient. A passionate advocate for graduate education, Matson developed a number of professional development programs aimed at preparing the next generation of academics as well as the next generation of business, non-profit, and civic leaders. Under Matson’s tenure, Carolina launched several Professional Science Master’s degrees, designed to meet the needs of today’s professionals who want to expand their technical and business knowledge and apply it to emerging professional fields within science and health.

During his years as dean, the Diversity and Student Success program was established within The Graduate School, providing programming to support first-generation, international, underrepresented minority, military-affiliated and LGBTQIA graduate students.

“Steve Matson works for our graduate students in every possible way. From encouraging their research and teaching at Carolina to preparing them for the rapidly changing global job market, he has tirelessly served as Dean of The Graduate School since 2008,” said Chancellor Carol L. Folt. “Dr. Matson has led the creation of powerful initiatives that encouraged community, diversity and academic accomplishment, expanding interdisciplinary funding and professional development. Our graduate students have benefited greatly from his leadership, and our university is indebted to him for his outstanding service.”

“Providing programming and resources to support first-generation, international, underrepresented minority, military-affiliated and LGBTQIA graduate students by establishing the Diversity and Student Success program within The Graduate School at UNC demonstrates Steve’s dedication and commitment to establishing an inclusive graduate school community,” said Karen Butler-Purry, associate provost for graduate and professional studies at Texas A&M University and chair of the Council’s Board of Directors. “Steve has always been generous with his time and willing to share his invaluable experience and advice mentoring new graduate deans.”

The award was created in 2016 by the CGS Board of Directors to recognize outstanding leadership in graduate education, and particularly those leadership qualities exemplified by the Council’s fifth President, Debra W. Stewart. The selection committee considers nominees with a strong reputation for ethics and integrity, a history of active participation in the graduate community, and a record of strategic vision and actions resulting in meaningful impacts. Areas of special consideration include evidence-based innovation, program development, diversity and inclusion, student learning and career outcomes, personnel management, policy advocacy in support of graduate education and research, and fiscal responsibility.