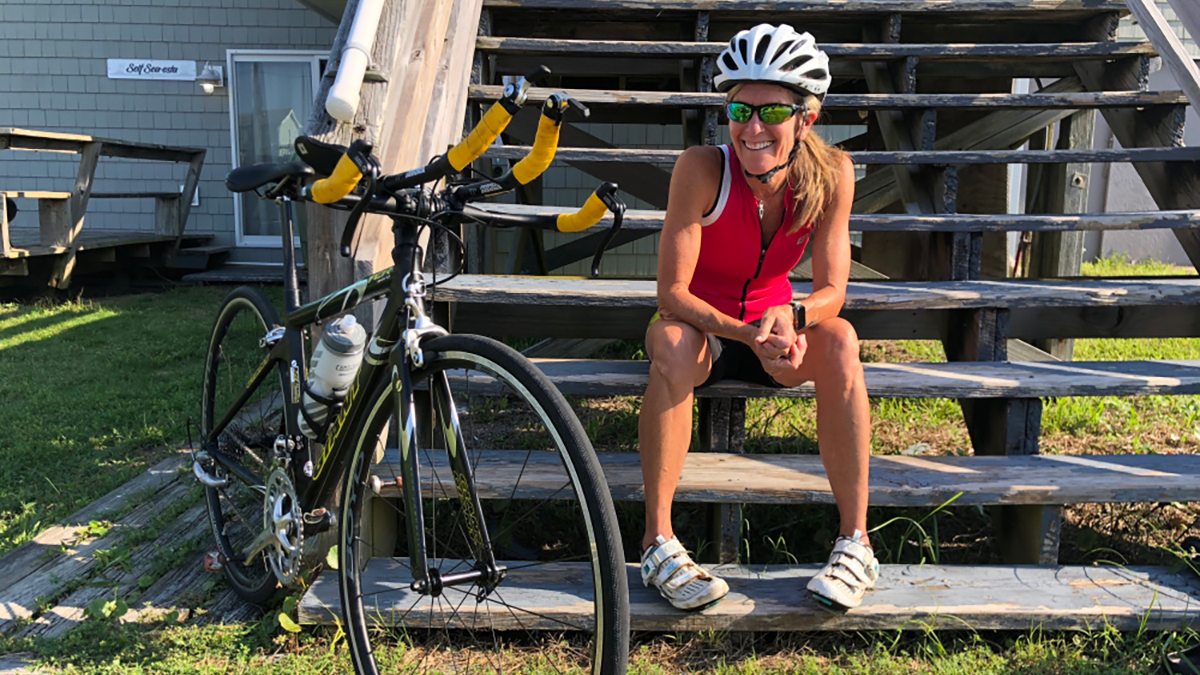 You’ve likely heard of Girls on the Run. And, you may know that the first Girls on the Run group is based in Charlotte. But, did you know a Carolina alumna who has competed in the Hawaii Ironman four times founded the organization?

Molly Barker graduated from Carolina in 1982 with a degree in chemistry. She earned a master’s in social work in 1989.

Barker has received a number of accolades for her work with the organization, including a Daily Point of Light Award presented by President Barack Obama and former President George W. Bush at a White House ceremony. In 2015, Runner’s World magazine named Barker one of 50 of the most influential people in running.

Barker retired from Girls on the Run in 2013. Today, she runs the Red Boot Way, which works to create compassionate communities by teaching a practice of intentional communication. Her goal is to get people talking and listening to each other. She is also consulting with Leaders Quest.

Carolina recognized Barker with a Distinguished Alumna Award in 2008, and she previously served on the School of Social Work Board of Directors. She has written several books, including her most recent, “The Wisdom Stories, Finding Wisdom in the Ordinary.”