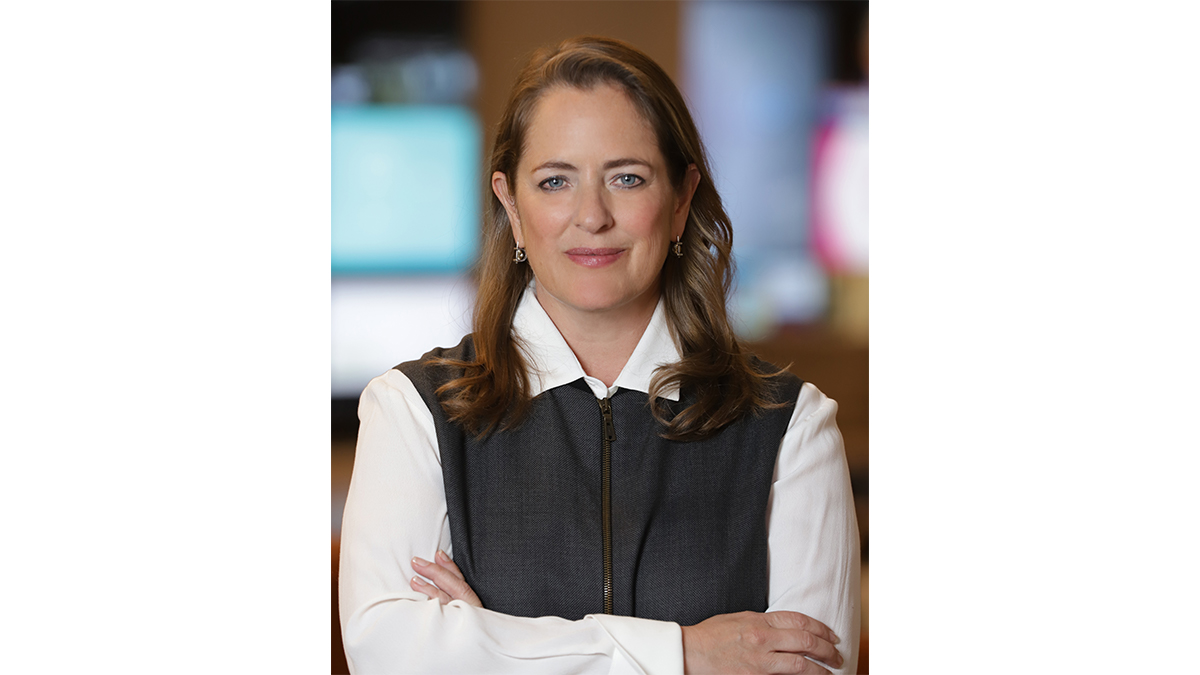 If you’ve ever seen one of the iconic “human” M&M commercials or one of Allstate’s “Mr. Mayhem” commercials, you’ve seen some of Susan Credle’s work.

Credle, a 1985 graduate of the School of Media and Journalism, is the global chief creative officer at FCB Global, a marketing communications agency that provides work in 80 countries.

Credle was the first recipient of the MJ-school’s Next Generation Leadership Award in 2008 and was inducted into the NC Media & Journalism Hall of Fame in 2014. She currently serves on the MJ-school Board of Advisers and was the MJ-school’s Spring Commencement speaker earlier this year.

“When it comes to others, be generous with whom you call a friend,” Credle told the graduates. “I spent the first part of my life surrounding myself with people who looked and acted more like me, people who thought like me, and we shared similar backgrounds and ambitions. Quite frankly, it was comfortable. I will tell you, the more diverse your friendships are, the more enriching your life becomes.”