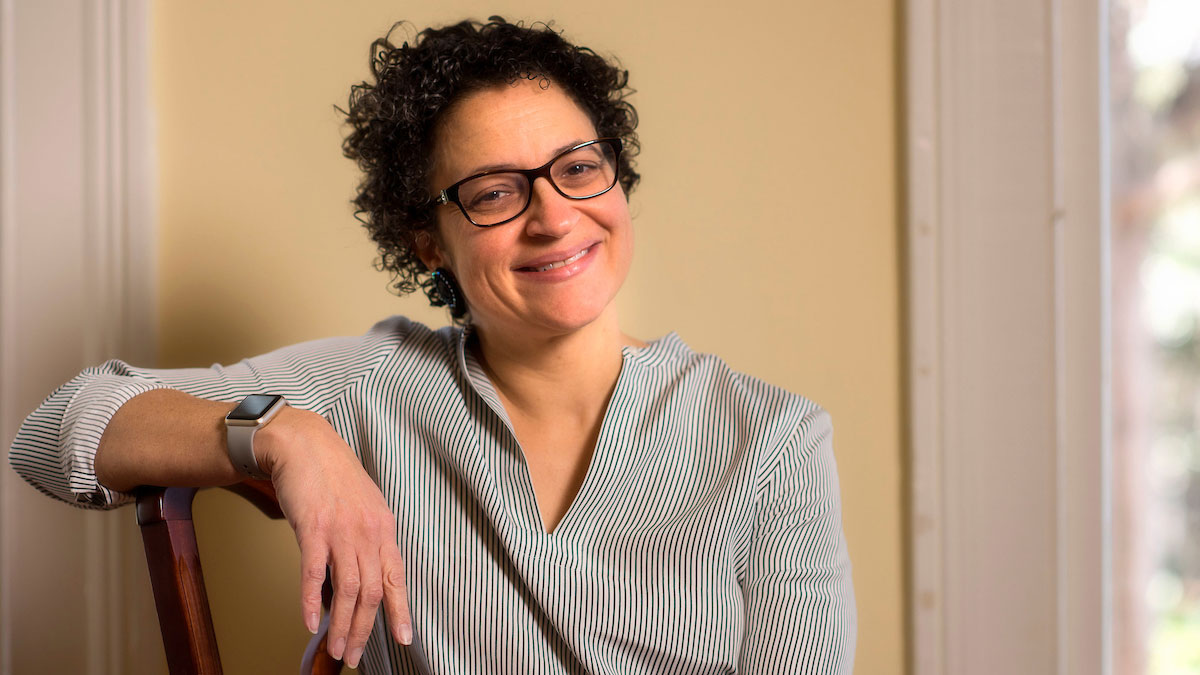 Indigenous Peoples’ Day came about as an alternative to Columbus Day in the late 1980s. It is a holiday that aims to celebrate Native Americans and indigenous populations across the United States. The holiday, celebrated Oct. 12, is gaining popularity in more cities and states across the country.

UNC-Chapel Hill history professor Malinda Maynor Lowery, who also serves as director of the University’s Center for the Study of the American South, shares the history of the holiday.

What are the origins of Columbus Day, and how did it become a holiday?

Benjamin Harrison was president between 1889 and 1893, and he first proposed that we, as a nation, celebrate Christopher Columbus. Some local communities had been creating parades and events to honor Columbus since 1792. The larger purpose was to honor descendants of immigrants who connect to Columbus’s story, or who otherwise benefited from his voyages. The narrative that America is a nation of immigrants was not popular when Harrison was president. This was a time period when people were beginning to clamp down on the exclusion of Asian Americans from American society. People were beginning to close borders in different ways to different immigrant populations in the late 1800s and early 1900s. The word nativist, which doesn’t refer to Native Americans or American Indians, refers to the idea that White Anglo-Saxon Protestants were the only true Americans. That nativist sympathy was heating up in the aftermath of the Civil War and Reconstruction as American society itself was reorganizing during that time.

Also, at that time, in the scheme of emerging anti-immigrant sentiment, it was widely popular to think about celebrating a European who played this important role in the establishment of Europe’s relationship with the United States.

Another element of American life at that point were wars in the Great Plains. The U.S. Army, in the aftermath of the Civil War, reorganized itself to fight against American Indian tribes in the American West. Celebrating a person of European origin who made way for other Europeans was particularly resonant throughout that time.

What are the origins of Indigenous Peoples’ Day?

Those decades of activity around American Indian rights culminated in the late 1980s, when South Dakota first backed a resolution to celebrate Indigenous Peoples’ Day. South Dakota has a large native population, and it’s a state in which native people are visible, unlike many other parts of the country. This coexistence – linking Indigenous Peoples’ Day with Columbus Day – finally coalesced in Berkeley, California, in 1992, on the 500th anniversary of the arrival of Columbus to the Americas.

By the time we get to this anniversary, people in Berkeley are reintroducing the question of what happened to the continents’ indigenous people as we’re marking what happened to European descendants. We’re also understanding at this point that America is not just a nation built by and for Europeans, but it’s also a nation of indigenous nations that are still here with us, that are still vibrantly operating their own governments in self-determining ways.

And so, Indigenous Peoples’ Day allows us to remember and reflect on our narratives and the stories we tell ourselves about our nation. Columbus Day affirms the narrative of a nation created by Europeans for Europeans. Indigenous Peoples’ Day helps us reflect on native histories and native people in this discussion of what it means to be American.

There is a certain momentum where municipalities are realizing they have a positive role to play in human rights and equal rights for many Americans, including indigenous peoples, whether they are recent arrivals or have been here for a long time. It is part of walking your talk to reckon with whether honoring Columbus is the right thing to do. Regardless of how citizens may feel about the value of Columbus, or the scientific work or contributions those voyages made, we have to look at the legacies and downsides that are with us as a result, too.