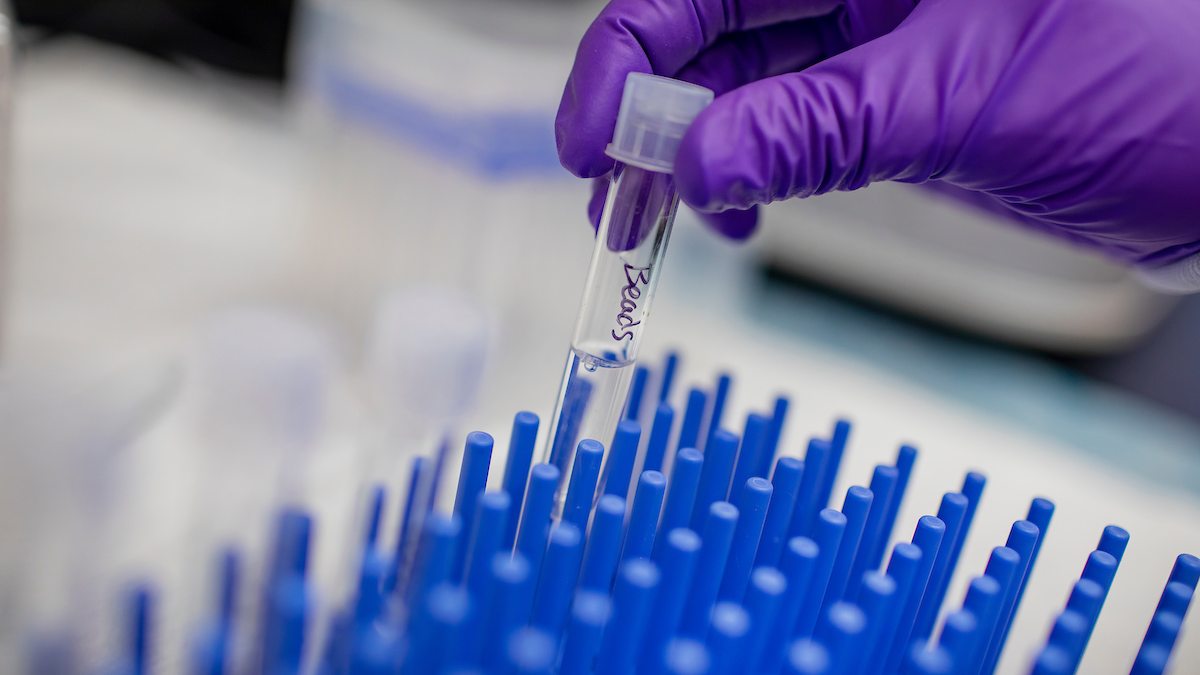 HIV clinical trials have shown that the protective efficacy of daily antiretroviral drugs for the prevention of HIV transmission correlates with adherence – whether an uninfected person takes the prescribed medication at proper times. But nonadherence is a major roadblock toward decreasing the spread of HIV. One solution to the adherence problem is to make drug delivery less frequent but no less effective.

UNC School of Medicine investigators and colleagues were awarded $2.91 million over three years by the Bill & Melinda Gates Foundation to create an ultra-long-acting formulation based on phase inversion implant technology. The principal investigator is J. Victor Garcia, a professor of medicine at UNC-Chapel Hill.

“We are excited that the Gates Foundation has seen the great potential of ultra-long-acting PrEP formulations and has awarded our multidisciplinary team of researchers funding to further test an ultra-long-acting drug delivery system,” said Garcia, who is a member of the UNC Institute for Global Health and Infectious Diseases and Director of the International Center for the Advancement of Translational Science.

“The injectable implant is composed of three main components – an organic water-miscible solvent, a biodegradable polymer, and the drug or drugs that need to be delivered. The formulation results in a syringeable liquid that turns into a solid when injected under the skin and releases drugs steadily over time,” said Rahima Benhabbour, an assistant professor in the UNC/NC State Joint Department of Biomedical Engineering and lead developer of the ISFI formulation for this project.

“This ultra-long acting ISFI formulation is simple to prepare, has an initial targeting of 180 days of sustained drug release, and will contain an active pharmaceutical ingredient called EFdA, which has potent anti-HIV activity several orders of magnitude higher than currently approved drugs,” said Martina Kovarova, an associate professor of medicine at Carolina and director of the project.

“Our preliminary data demonstrates the feasibility of this approach for EFdA in vitro and in two in vivo models for the integrase inhibitor dolutegravir,” Garcia said. “Thanks to the Gates Foundation investment, we will develop a similar formulation for EFdA, confirm its stability under relevant conditions, demonstrate appropriate release properties in solutions, and demonstrate sustained release in large animal models.”