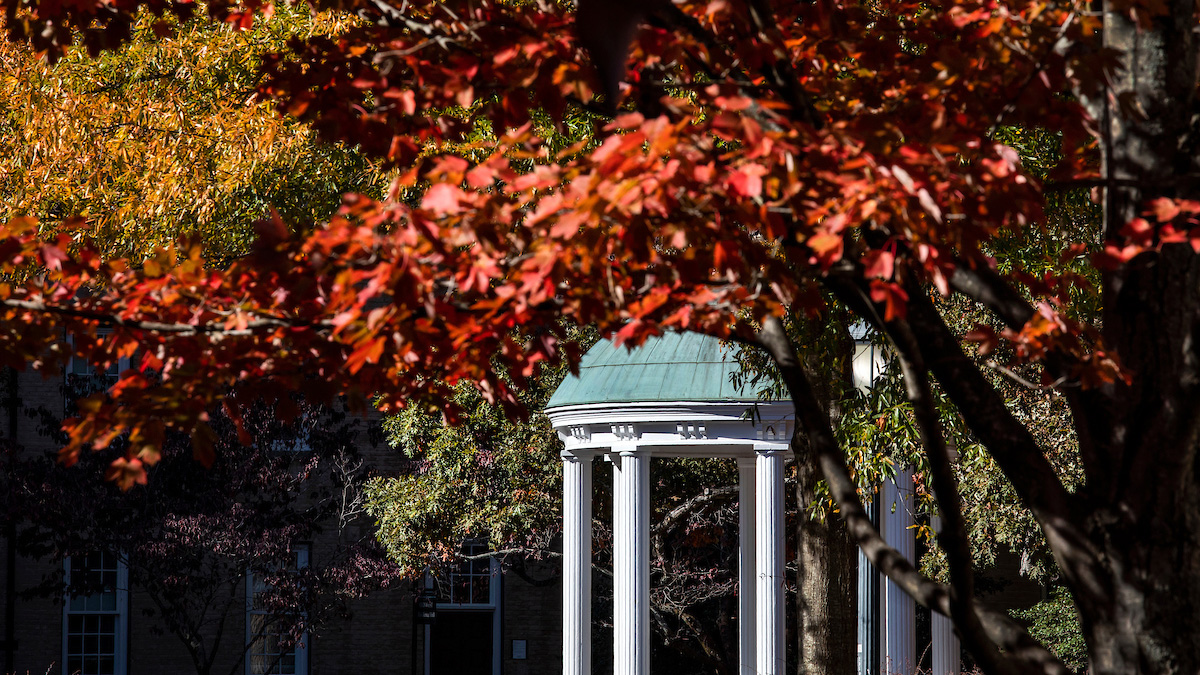 Today, I sent a letter to UNC Interim President Bill Roper and UNC Board of Governors Chair Randy Ramsey regarding the campus climate and concerns about the legal settlement of the Confederate Monument. I encourage you to read the letter below.

I am writing to share with you the sincere concerns I have heard from my campus community since the Board of Governors and the UNC System announced the settlement with the Sons of Confederate Veterans regarding the confederate monument. Since last week, I have been meeting with and listening to the reactions of our faculty, students, and staff. There are a range of emotions and many people are struggling.

Since my appointment as interim chancellor, I have maintained that the monument should never return to campus, and I support the work by members of the Board of Governors to pursue this goal. My understanding is that the settlement approved by the court required the Board of Governors and the UNC System to pay $2.5 million to a charitable trust separate and independent from the Sons of Confederate Veterans (SCV) for purposes limited to “the preservation” of the monument. I also understand that none of the funds in the trust can be used for the benefit or the activities of the SCV unrelated to the monument’s preservation.

Given the contents of the order, I am particularly concerned with recently published post-settlement comments from the SCV regarding how the organization may seek to use funds from the charitable trust, including plans to promote an unsupportable understanding of history that is at-odds with well-sourced, factual, and accurate accounts of responsible scholars. These comments, along with various aspects of the settlement, particularly the requirement that UNC-Chapel Hill reimburse the UNC System for the payment of the funds to the trust, have led to concerns and opposition from many corners of our campus.

I join with others on my campus in stating that the values expressed by the SCV are inconsistent with and antithetical to the values of the University. In addition, I am deeply concerned by the comments from SCV regarding their intended use of funds from the charitable trust.

The SCV’s statement triggered false public accusations in the state and national media that the University is funding SCV ideologies rather than allowing for the preservation of the monument off-campus in order to eliminate the ongoing safety, financial, and legal risks of returning the monument to campus.  I urge the Board of Governors and the UNC System to take any appropriate steps that are available to ensure that the independent trustee administers the charitable trust in strict compliance with the court’s order and the terms of the trust. I also request that the Board and the UNC System consider providing additional information to our University community about this matter.

I have been fortunate in my time as Interim Chancellor to strengthen our partnership with the System, and I hope that the System and the BOG will help assure our campus and the public that the SCV does not use the charitable trust funds to spark the very divisions that we all hoped an off-campus solution could help us avoid.