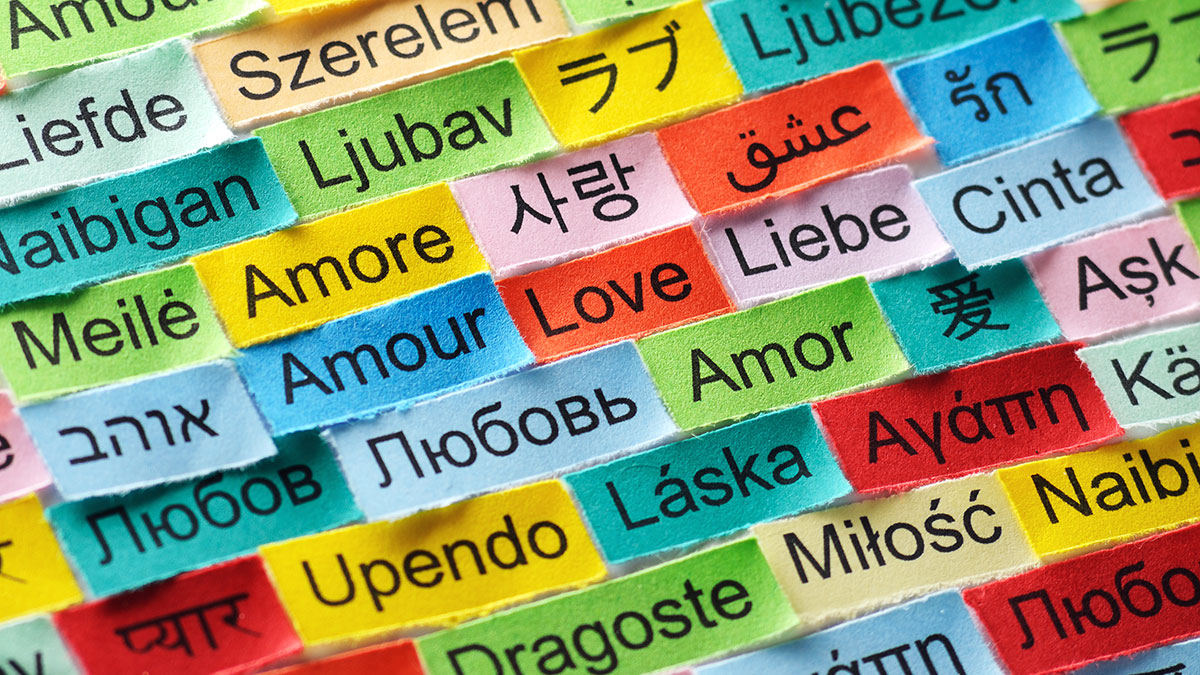 The Somali word for fear is cabsi. In Tagalog, takot. In Icelandic, ótti. But do these translations communicate the same human experience?

Psychology researchers from the University of North Carolina at Chapel Hill, in collaboration with scientists from the Max Planck Institute for the Science of Human History, studied languages around the world and found that the way humans conceptualize emotions like anger, fear, joy and sadness may differ across speakers of different languages.

The study is the largest of its kind, including data from nearly 2,500 languages. UNC-Chapel Hill psychology doctoral student Joshua Conrad Jackson is lead author on the study, and psychology and neuroscience Associate Professor Kristen Lindquist is senior author. Their findings were published Dec. 20 in the journal Science.

To approach the topic, the researchers built and analyzed large networks of colexification using a global sample of languages. Colexification occurs when one word has more than one meaning in a language. More often than not, colexifications mean that speakers of a language see two concepts as similar. For example, Russian speakers use the word “ruka” to describe both the hand and arm. In this study, the researchers asked whether languages colexified emotions, and if so, which emotions were seen as similar and distinct.

The team found that languages describe emotions differently across the globe. For example, some languages view grief as similar to fear and anxiety, whereas others view grief as similar to regret. The team also found that the way cultures express emotion is tied to geography. Language groups located closer to one another share more similar views of emotion compared to far away language groups.

“This difference is likely because of historical contact and communications among nearby groups, which has led to a stronger shared understanding of emotions,” Jackson said.

This suggests that there are universal elements of emotion experience that may stem from biological evolution.

Aside from these findings, the project shows how colexifications can illustrate semantic associations in different cultures.

“These large associative networks will not only help us study how humans make meaning of different concepts, they can also shed light on cultural differences in this meaning-making,” Lindquist said. “Psychologists have long studied how humans understand their worlds, and future researchers will be able to apply our method to study understanding of different kinds of concepts.”

The researchers partnered with the Max Planck Institute for the Science of Human History and the Royal Society of New Zealand on the work, which was funded in part by the National Science Foundation.