Meredith R. Evans, director of the Jimmy Carter Presidential Library and Museum in Atlanta, will give the keynote address at the University of North Carolina at Chapel Hill’s 2020 Doctoral Hooding Ceremony.

Evans received her doctoral degree in library science, with a concentration in archives and records management, from UNC-Chapel Hill.

The Doctoral Hooding Ceremony recognizes graduate students receiving their doctoral degrees and is scheduled for 9 a.m. May 9 at the Dean E. Smith Center. During the ceremony, each participating doctoral graduate will be called to the stage and have the hood of their commencement regalia conferred by their adviser or dissertation committee chair. The Graduate School will also present the Faculty Award for Excellence in Doctoral Mentoring. 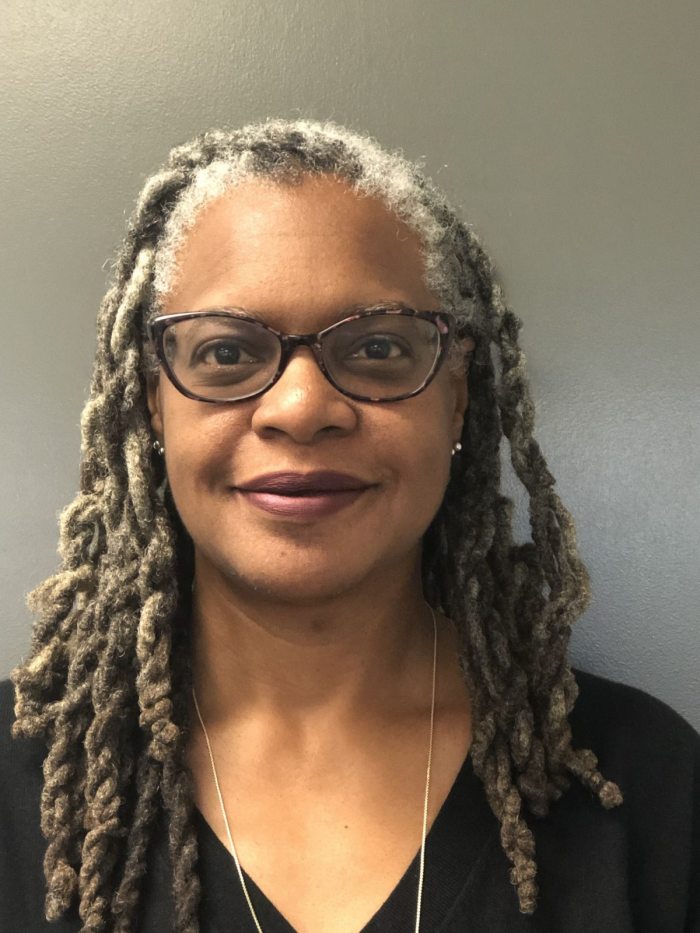 Evans joined the Jimmy Carter Presidential Library and Museum in 2015. She plans, directs and administers all activities for the library and museum. Administered by the National Archives and Records Administration, the library maintains the records and artifacts of former President Jimmy Carter and his White House administration (1977-1981) along with materials related to his post-presidency and family.

While at Washington University, Evans contributed to the university’s public Documenting Ferguson digital repository, which includes community members’ submissions of video and audio files in the aftermath of the shooting death of Michael Brown in August 2014.

At UNC-Charlotte, Evans was instrumental in acquiring the collections of underrepresented groups within the Charlotte metropolitan area and the Congressional papers of Sue Myrick, who served as a U.S. Representative from 1995 to 2013.

At George Washington University, she led the acquisition of more than 80 years of National Education Association records and more than a century of records for the International Brotherhood of Teamsters, among other collections. In her first professional position working as an archivist, at the Atlanta University Center, she collaborated on an Andrew W. Mellon Foundation grant to digitize materials in the Morehouse College Martin Luther King Jr. Collection.

Evans serves as president (2018-2020) of the Society of American Archivists, an organization that represents more than 6,200 professional archivists nationwide.

“Dr. Evans has built a superlative career, and her work continues to demonstrate the essential connection between accessible archives and a fuller understanding of the world and times in which we live,” said Suzanne Barbour, dean of the Graduate School. “We welcome the perspective she will share with our doctoral graduates at our Doctoral Hooding Ceremony.”

Family and friends, as well as the public, are invited to the Doctoral Hooding Ceremony.