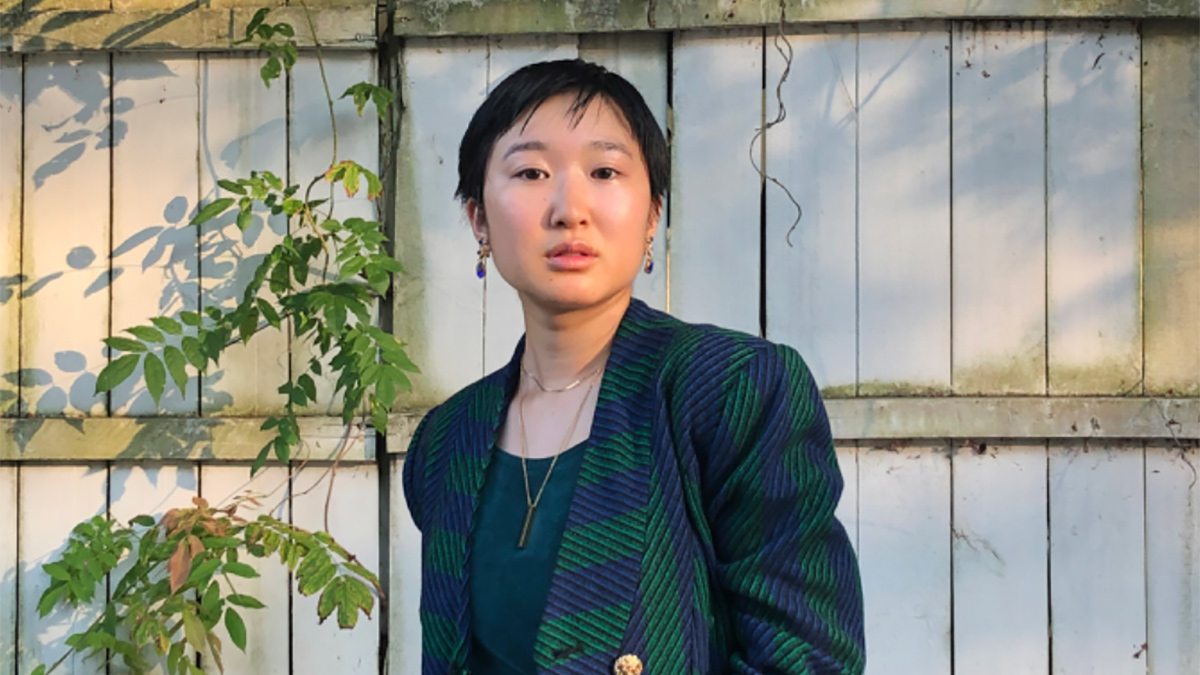 Carolina senior Linda Cheng has been accepted to the Yenching Academy of Peking University.

The Yenching Academy of Peking University builds bridges between China and the rest of the world through an interdisciplinary master’s program in China studies for outstanding graduates from all over the globe. This initiative brings together young people who have demonstrated a talent for leadership and innovation.

Studying at the Academy of Peking University is an exceptional opportunity to take part in intercultural exchanges and interdisciplinary learning within broadly defined fields of the humanities and social sciences.

A history and economics double major who transferred from the University of North Carolina-Greensboro at the end of her sophomore year, Cheng has made the dean’s list every term and will graduate with highest distinction.

As UNC-Chapel Hill history Professor Michael Tsin writes, “Linda is a truly excellent, bright, active, focused and deeply engaged student, and she distinguishes herself among her peers through her academic rigor, dedicated research on contemporary China and community engagement.”

Cheng was recently awarded the Frank Ryan Chancellor’s Prize for Best Honors Thesis for her thesis that utilized sociological and historical research methods to study the process of erosion in state-society relations that unfolded throughout the 1980s and, subsequently, how this drove the 1989 Tiananmen Square student-protestors’ usage of “Nothing to My Name” (Cui Jian) as their representative protest anthem.

In the future, Linda hopes to pursue a Ph.D. in sociology, focusing on the themes of state-society relations, immigration, politics of protest and contemporary China.