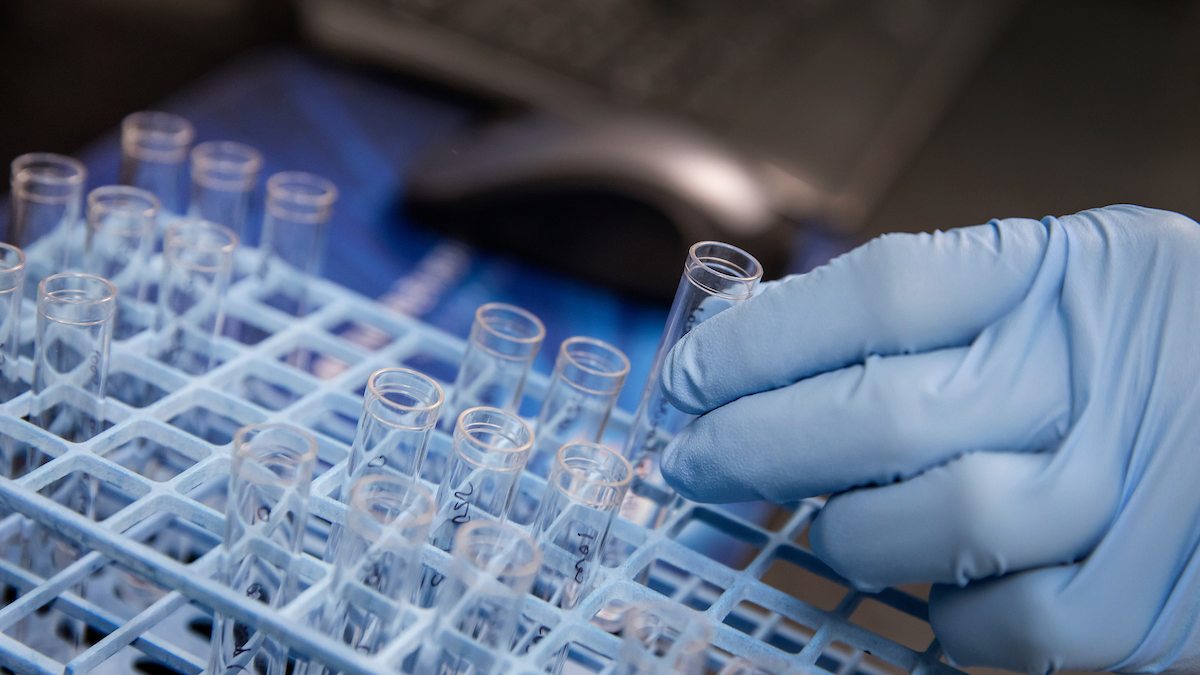 In the ongoing battle against COVID-19, doctors are treating severely ill patients with various drugs, one of which is tocilizumab, which blocks the cytokine interleukin-6 (L-6) receptor. For the first time in the United States, researchers at the University of North Carolina at Chapel Hill report that the drug did not show clear benefit to 11 severely ill patients and should be used with caution. Doctors should not rely on the drug as a solution for all severely ill COVID-19 patients.

Their findings suggest the dire need for detailed data from large randomized clinical trials of tocilizumab and other potential treatments.

“We all want a silver bullet solution for COVID-19, especially for our most critically ill patients,” said senior author Dr. Jonathan Parr, assistant professor in the division of infectious diseases at the UNC School of Medicine. “Tocilizumab dramatically reduces select inflammatory markers, but it remains unclear whether its activity leads to equally dramatic effects on clinical outcomes, especially in critically ill patients.”

Tocilizumab is typically used to treat autoimmune diseases like rheumatoid arthritis and cytokine release syndrome. Essentially, it fights against the body’s overaggressive inflammatory response, which is partly driven by increased levels of IL-6. When doctors in China noticed that severely ill COVID-19 patients had high IL-6 levels, they gave them tocilizumab and reported promising results in two small groups of patients. A report from France described similar promising results.

As a result of these early published findings and the constantly changing clinical environment related to COVID-19 best practices, UNC Medical Center doctors began using the drug for some of their most severely ill COVID-19 patients. But the doctors were not seeing the same positive effect reported in earlier patient reports from other countries.

Meanwhile, three students from the UNC School of Medicine and the UNC Gillings School of Global Public Health contacted Parr to ask how they could help the busy COVID-19 infectious diseases inpatient unit Parr co-directs at the UNC Medical Center. Students have not been allowed on clinical wards since March, so he suggested they help in another way.

Medical and doctoral students and co-first authors Casey Rimland and Camille Morgan, as well as doctoral student Griffin Bell at the UNC Gillings School of Global Public Health, extracted and analyzed patient data to help Carolina clinicians gain a holistic picture of detailed patient care with tocilizumab at Carolina from March 21 to April 25.

“These three students pulled off a pretty incredible feat in a short period of time,” Parr said. “In less than three weeks, they evaluated all of our tocilizumab-treated patients, analyzed the data, presented it to the pulmonary/critical care and infectious diseases divisions, and then we submitted the paper for publication. They really seized the moment to make a big difference.”

Of the 11 patients at UNC Medical Center, nine were critically ill, requiring mechanical ventilation in an intensive care unit at the time of tocilizumab administration. C-reactive protein levels decreased in all patients following treatment. And although that’s a good sign, the UNC-Chapel Hill researchers did not observe significant clinical improvement in temperature or oxygen requirements in most patients, in contrast to previous studies. During the Carolina study, two patients were discharged, five remained in critical condition in the intensive care unit, one was weaned off the ventilator, and three died.

Parr said the results suggest the drug might have a benefit to some patients, but more studies are needed so that doctors know which patients are most likely to benefit from tocilizumab, which is expensive and not easy to procure.

“Patients we treated were very sick, sicker than in other studies,” Parr said. “This might be the main reason why our findings are different than prior studies. Also, our patients had co-morbidities; they provided a more accurate snapshot of the patient population we care for in North Carolina. Unfortunately, we did not observe clear clinical improvements in two major indicators – fever reduction and oxygen level improvement.”

Those were two areas where previous studies did report clinical improvement.

“What this says to us is, whenever possible, we want to prioritize getting patients into randomized controlled trials. This will allow us to answer these difficult questions about which treatments work best for which patients.”

There are other treatments being used at Carolina, including the antiviral remdesivir and convalescent plasma. Each of them, Parr said, is evaluated and reevaluated on a weekly basis.