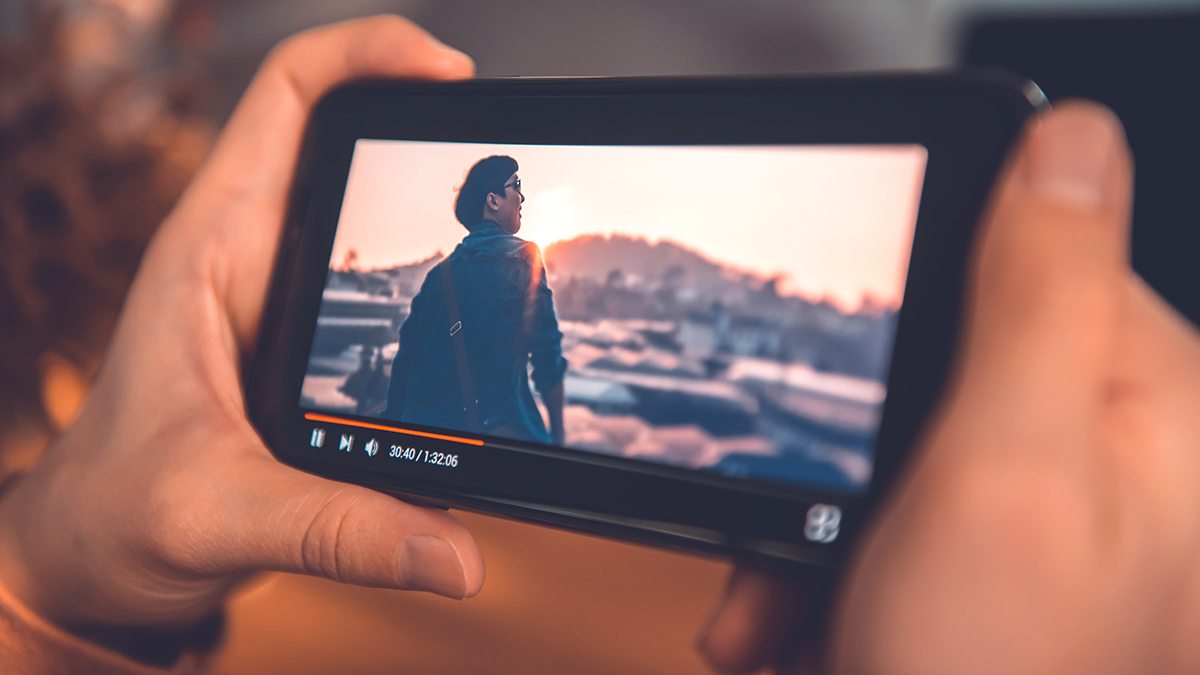 The Sonja Haynes Stone Center for Black Culture and History is hosting its annual Diaspora Festival of Black and Independent Film virtually this year, beginning Sept. 10, to facilitate crucial conversations within the Carolina community.

Each week will feature a different film produced by an independent Black filmmaker and include a post-screening discussion with filmmakers and scholars. The festival, which features four films, will kick off with “Residue,” a narrative feature film on a Black man’s return home to find his childhood neighborhood gentrified.

The remaining three films are “prized pieces” from the past 16 years of the event, said Stone Center Director Joseph Jordan. The short films will be available to stream online for free and shared with registered participants 24 hours before the scheduled virtual discussions at 3:30 p.m. on Thursdays through Oct. 8.

Jordan said the films are handpicked to provide thought-provoking content that challenges the Carolina community artistically and intellectually, featuring topics that are often overlooked or ignored.

“An important aspect of the film festival program and series is to empower audiences with knowledge that oftentimes is not readily available, not because it isn’t out there, but rather because it hasn’t been curated for them, as is our festival,” he said.

And though the films themselves are selected to examine specific aspects of the African diaspora, it’s the in-depth discussions with the filmmakers and scholars that Jordan believes leaves the most significant impact on the audience, typically lasting longer than the original films.

“Our festival was founded to guide some of that exploration, to lend focus to subjects that were rarely explored in-depth and to help independent filmmakers and directors gain greater recognition for their efforts,” Jordan said. “Film is a perfect medium to generate discussion of these topics.”

For more information on the Diaspora Festival of Black and Independent Film and to register for screenings and discussions, visit the Stone Center website.