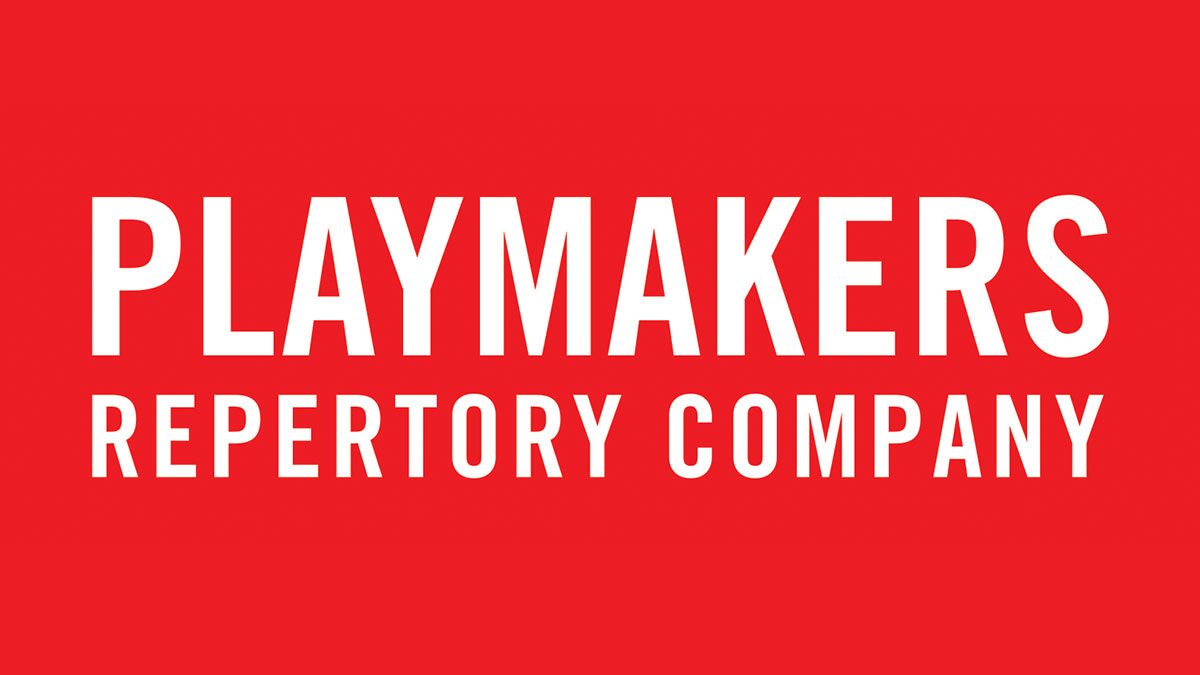 Carolina’s PlayMakers Repertory Company is bringing the Paul Green Theatre to Tar Heels wherever they are.

With just a few simple clicks in Sakai, the theater world is now available to all undergraduate and graduate students for free.

PlayMakers, the University’s professional theater in residence and part of the College of Arts & Sciences’ dramatic art department, is making its entire 2020-2021 season available to all Carolina students online. Each of the company’s six performances this season will be available to stream to bring the arts to students and introduce more people to theater.

“Our goal is share theater with students who don’t necessarily think of themselves as being theatergoers,” said Diana Pineda, PlayMakers’ director of marketing. “We want to introduce more people to it, whether they are 18 or a 30-year-old MBA candidate at Kenan-Flagler. We really believe in the power of the stories we’re telling.”

The season’s first show, “Temples of Lung and Air,” is already available on PlayMakers’ Sakai site. The rest of the season, which runs through May 2021, will include a range of performances, including an audio drama, a new spin on Shakespeare and a world premiere from a faculty member.

Vivienne Benesch, PlayMakers’ producing artistic director, said the season was designed to explore “the resilience of the human spirit in the face of personal and national upheaval.”

“The titles we will present amplify some extraordinary local voices and give us the opportunity to take risks in reimagining one of my all-time favorite Shakespeare comedies,” she said. “At a time when we are feeling ‘all too human,’ PlayMakers remains committed to bringing audiences the best of what we have to offer, fully rooted in our belief that the arts can bring joy, hope and progress to our corner of the world.”

PlayMakers had already planned on moving its season entirely online due to the COVID-19 and officially announced the digital season in early August. The transition to a virtual theater was a new, welcomed challenge for the company.

The move to digital and sharing the performances on Sakai also provides an opportunity to reach students who probably wouldn’t have found their way to a Paul Green Theatre seat.

“We’re trying to get this into the hands of as many students as possible and for more students to see theater and see themselves in American theater – not just as audiences, but possibly with careers in the making of it too.”