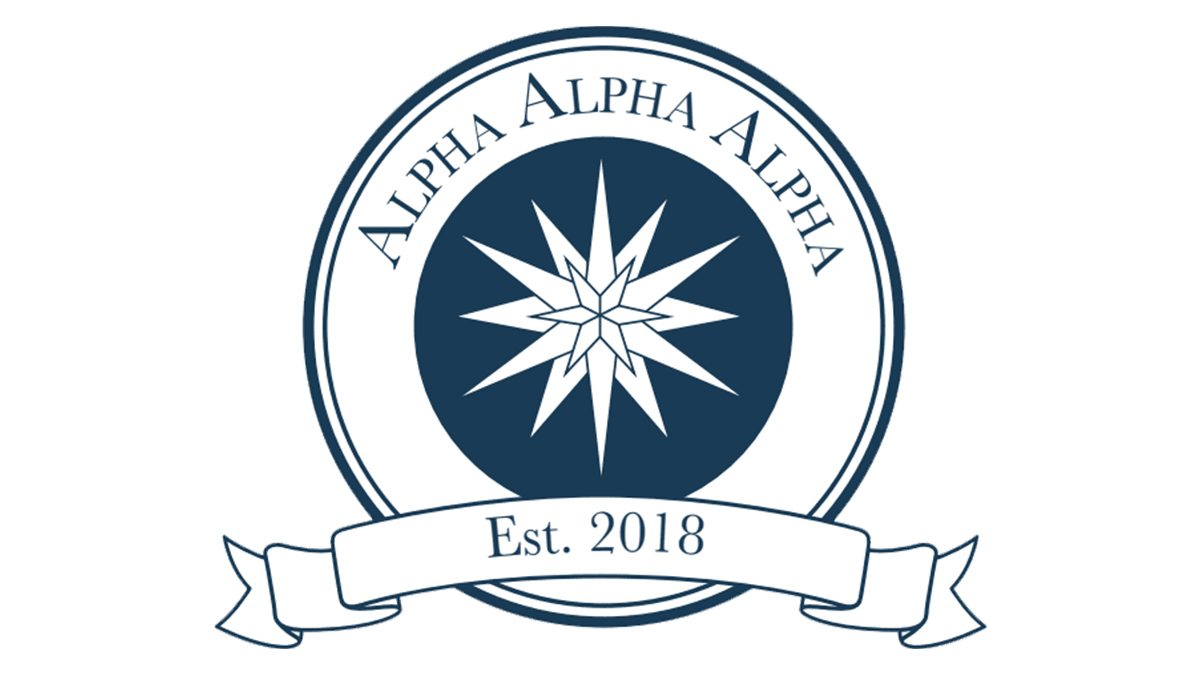 As Carolina senior Morgan Teeters knows, being the first in your family to attend college is no small feat.

Teeters, who is originally from Tellico Plains, Tennessee, arrived at Carolina in 2017 and initially found it difficult to connect with other students who understood the unique challenges that she faced as a first-generation college student.

But after finding the Lookout Scholars Program and the Carolina Firsts community, she quickly found her niche in Chapel Hill.

“I found myself entrenched in the first-generation community,” Teeters said. “Having a community and having people to talk to is the most important part of the experience because otherwise, it makes you feel like you’re really alone in all this.”

Now, she’s helping even more first-generation students find their community at Carolina through a new campus chapter of the Tri Alpha Honors Society, which recognizes and celebrates the academic achievements of first-generation undergraduate students, graduate students and even staff and faculty who were the first their families to attend college.

The organization will induct its first class virtually on Nov. 5, welcoming about 115 undergraduate and graduate students to its ranks.

“I thought we needed a program that was more about recognizing your studies because if you’ve done really well during your time at Carolina, you deserve recognition and honor for that,” Teeters said. “We didn’t really have a program that worked for everyone, so I thought we should.”

Teeters worked with Lookout Scholars Program Director Carmen Gonzalez last spring to establish the organization, which will build on Carolina’s strong commitment to serving first-generation students by offering a cohort experience of support and encouragement for members.

The organization will begin fostering a sense of community among members through virtual meet-and-greet events and provide a mentorship program between students and faculty.

“The hope is that students are able to build a community where they’re getting involved, and they’re able to really celebrate their accomplishments with other high-achieving students,” Gonzalez said.

Nicole Else-Quest, an associate professor in women’s and gender studies in the College of Arts & Sciences, was a first-generation college student herself and will serve as the society’s faculty adviser.

“First-gen students are a diverse group, but something we all share is that we’re not coming from a place where our families were telling us about what college is like or what to expect,” Else-Quest said. “First-gen students have to work a little harder to get that information and to acquire that knowledge, and they deserve special recognition for overcoming the unique challenges that come with being the first in their family to go to college.”

Although Teeters will be graduating from Carolina in May, she hopes that the organization will continue to thrive and offer a positive experience for members in the years to come.