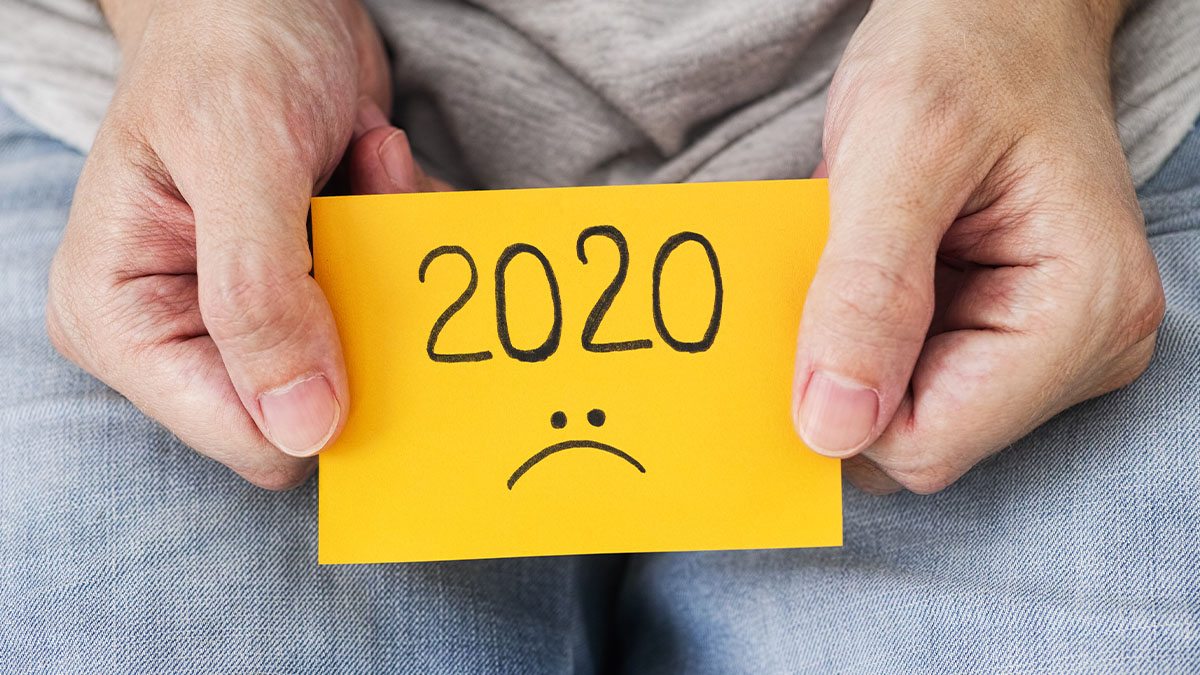 When the days get longer and colder, it’s natural to feel down or suffer from some seasonal blues. But in a year that has been marked with a global pandemic, a struggle for racial equity, a tense and drawn-out election cycle and a faltering economy, mental health struggles can be overwhelming.

If you’ve been having a hard time, rest assured that you’re not alone.

Dr. Edwin Fisher, a professor of health behavior in the Gillings School of Global Public Health, said that more people are reporting feeling depressed and anxious, as well as dealing with the stressors of decreased productivity.

“People are getting down on themselves because they’re less efficient than they used to be,” Fisher said. “They’re not getting as much done. They don’t have as much energy. And they don’t realize that the background stress of COVID-19 is very, very major and affects our lives.”

Students and faculty alike are being affected by the pandemic. Samantha Luu, the associate director of the UNC Peer Support Core, said that the trends on campus with students and staff echo the feelings of people across the country.

“People experiencing anxiety, depression, loneliness and disconnection is not new,” she said. “They’re all just being exacerbated by the pandemic.”

The power of peer support

Luu facilitates the Carolina Peer Support Collaborative, a group that has representatives from across the University, including the Employee Forum, the Mental Health Coalition and other faculty and administrators. The members of the Collaborative promote peer and mutual support within their departments, schools and programs.

“There’s a recommendation to promote peer support resources on campus for everyone, in addition to things like CAPS, which I think a lot of people know about and want to use as a resource,” Luu said, referring to Carolina’s Counseling and Psychological Services, which offers mental health counseling to Carolina’s student body. “But we want to make sure that they also have other places to look as well.”

Studies have found that social support can increase life expectancy, improve self-efficacy and reduce depression. Fisher said the Carolina Peer Support Collaborative focuses on inclusivity and ensuring that people on campus feel as though they have a sense of community and someone to talk to.

“We have put out statements as to how department chairs, supervisors and other leaders can be responsive to people’s potential concerns following the election and provide spaces for people to share those concerns,” Fisher said. “A unifying objective of the Collaborative is that everybody has somebody to whom they can turn on campus if they need to talk.”

One element of mutual support developed through the Core is the emergence of self-defined “Support Pods.” These can be anything from a cohort of faculty and staff within the same department who meet on Zoom to discuss issues pertaining to their work, to the “Gillings Pet Lovers Pod,” a group of students, faculty and staff within the Gillings School who love to talk about pets. Anyone can join, even those who don’t have a pet.

The point of these groups is to provide collaboration and resources among like-minded people to “build a culture of caring and togetherness,” according to the Collaborative’s website.

“I have this sense that most of us right now are in the middle of a traumatic event,” CAPS Director Dr. Allen O’Barr said, referencing the concept of collective trauma, or the effects of a traumatic event that a large group of people experience. “I think when it gets better, the trauma response of having been through something like this is probably going to rattle us.”

O’Barr said that many people are struggling to maintain hope in a time of uncertainty, but he emphasized the need for internalizing positive input even in the face of extreme challenges.

“I think we’re all at a point of craving some form of stability in our emotional state so we can do the other things we need to do, rather than just spending all of our resources trying to keep our emotions in check,” O’Barr said. “But I think actively practicing hope, love, goodwill and belief in a better future is necessary.”

One of the positives to come out of a stressful year has been a renewed source of empathy. Luu said that her hope is that people will continue to provide compassion and flexibility even after the pandemic, election and myriad other stressors fade.

“I’m cautiously optimistic,” Luu said. “And at the same time, I’m trying to be hopeful about what will come out of this in the long term.”

Fisher added that there is a new energy behind compassion, noting that compassion requires recognizing each other’s vulnerability.

Keep Reading A vote of confidence in College leadership