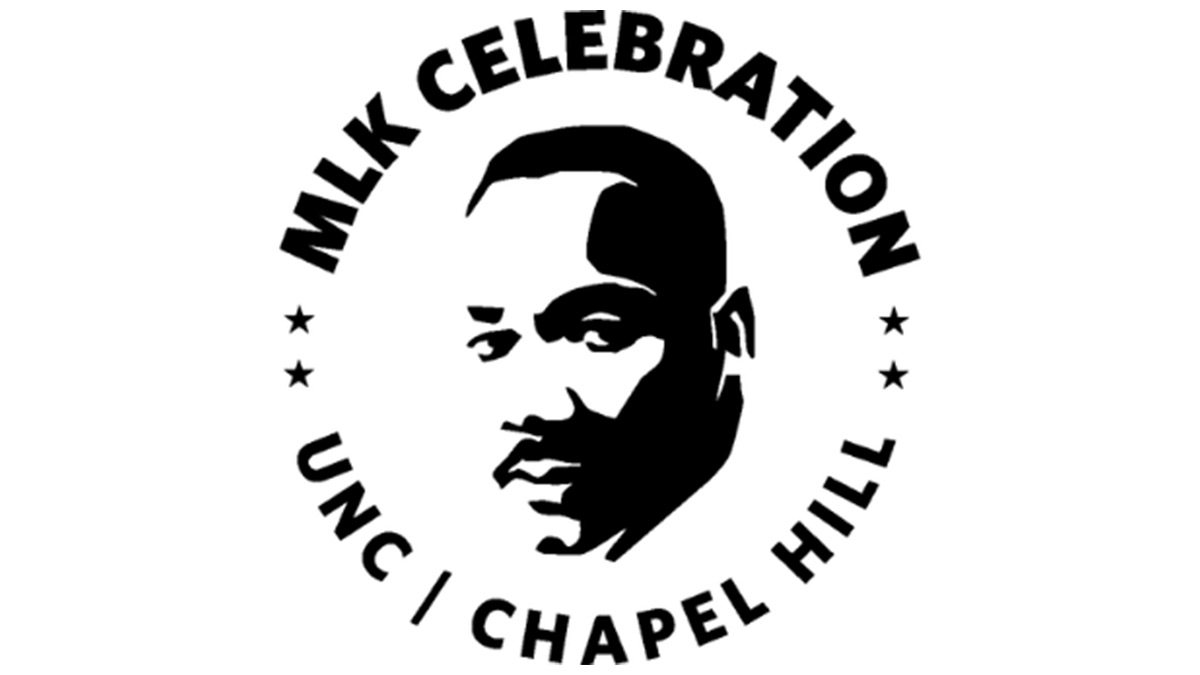 While some American progressives seem relieved at the departure of former President Donald Trump and the inauguration of President Joe Biden, Patrisse Cullors is not pausing in the fight to keep government accountable.

“Our work is not done. We just took out a fascist. Now we need to challenge a Democrat who has a really terrible history on issues like incarceration and policing,” said the co-founder of the Black Lives Matter movement in her remarks at the University’s 40th annual Martin Luther King Jr. Memorial Lecture on Jan. 26.

Biden’s early executive orders, including ending federal contracts with private prisons, are “good baby steps, but it’s not enough,” she said. “Ending private prisons, which is a good start, doesn’t really deal with the whole of who is inside prisons.”

“The Presence of Justice” was the theme for this year’s event, held virtually for the first time because of the pandemic, and Cullors’ comments echoed the spirit of the King quote: “True peace is not merely the absence of tension; it is the presence of justice.”

“We can’t get toward change by trickling toward it. Trickle-down change does not actually make real profound change,” she said.

Cullors had a hearty laugh at the Zoom audience question, “Is there anything about this moment that makes you confident that we will actually see the change that we seek?”

“No! But … ” and Cullors laughed and held her hand up in a stop signal, “that’s OK. I don’t always have to believe that the change is going to happen right now. That’s not really my job. My job is to help lay the foundation for the next generation.”

Visit the TheWell.unc.edu to meet the two faculty members who received the MLK Unsung Hero awards during the lecture