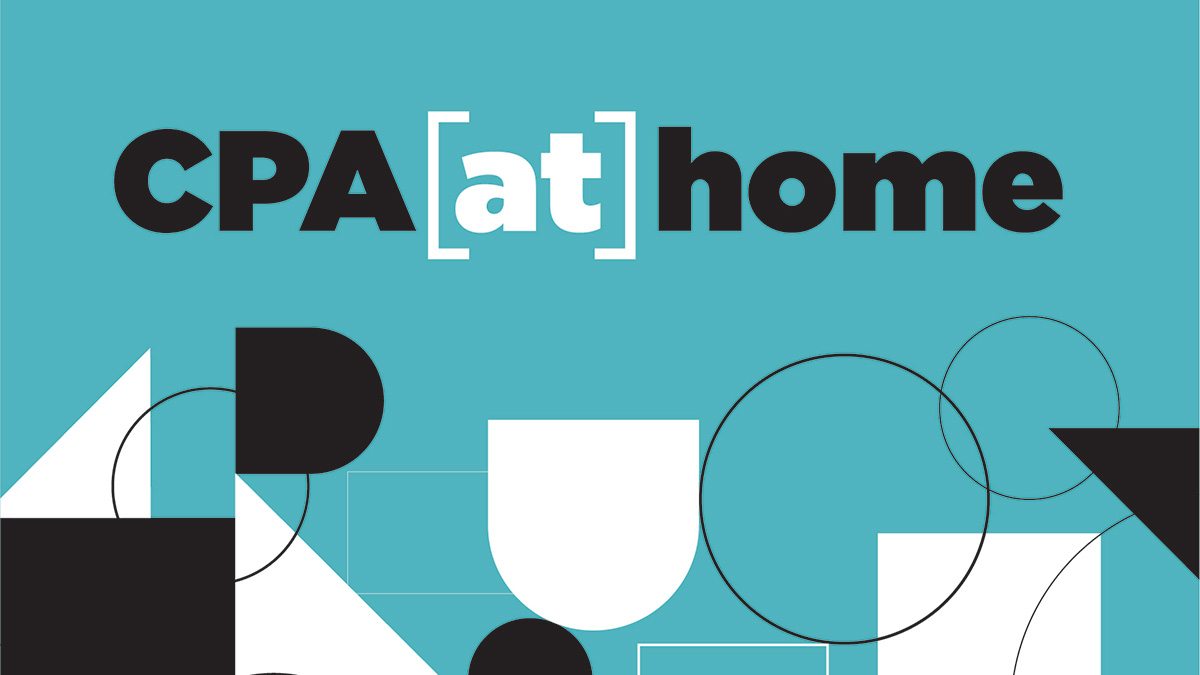 Carolina Performing Arts at the University of North Carolina at Chapel Hill has announced the all-virtual performances scheduled for the remainder of its 2020-2021 season, presented under the banner of CPA at Home. Tickets for April, May and June events go on sale to the general public on March 25 at 10 a.m.

The schedule kicks off with two events in CPA’s successful “The Spark with Tift Merritt” video livestream series with the alumna and local singer/songwriter. On April 8, Merritt will interview Michelle Dorrance, founder and artistic director of Dorrance Dance, internationally renowned tap dancer and Chapel Hill native. On May 6, puppet designer and director Robin Frohardt will be the featured guest. Frohardt, a recent Guggenheim Fellow, was also a 2017-2018 Discovery Through Iterative Learning Fellow at Carolina Performing Arts, funded by The Andrew W. Mellon Foundation. She developed and premiered her installation and performance work “Plastic Bag Store” at CPA’s CURRENT ArtSpace + Studio.

Continuing a rich tradition of presenting acclaimed classical artists on its performance season, CPA will present a concert by world-renowned violinist Joshua Bell and pianist Peter Dugan on May 14. Bell has performed on the CPA season numerous times, often in his role as conductor and music director of Academy of St Martin in the Fields. This will be Dugan’s first engagement with Carolina Performing Arts. The program will feature works by Beethoven, Brahms and Bloch, as well as an encore featuring new arrangements of well-known classical pieces.

On May 21, CPA will present “Bobbi, Hope, and Shamel: An Evening with Three Dance Trailblazers.” This event will feature the world premieres of short performances newly commissioned by CPA from three groundbreaking artists: Bobbi Jene Smith, Hope Boykin, and Shamel Pitts. Building on CPA’s long and generative relationships with these artists through their prior roles with Batsheva Dance Company and Alvin Ailey American Dance Theater, this engagement is an opportunity to directly support their continued artistic creation as choreographers and leaders of new dance collectives, particularly in the turbulence of the current moment. Each at an exciting turning point in their respective careers, the choreographers will address through their work provocative questions about vulnerability, race, gender and the uncharted terrain of new parenthood. The virtual event will feature films of the new pieces interspersed with live conversation on process, performance and the road ahead.

The finale of CPA’s season will be a virtual concert-length performance by pianists Aaron Diehl and Clara Yang. Created especially for Carolina Performing Arts, the event will feature works for both solo and duo piano, including selections from the “Etudes” by Philip Glass, which both artists performed alongside the composer during the Glass at 80 Festival at Carolina Performing Arts in 2017. Diehl has recently performed as a featured soloist with the New York Philharmonic and the Cleveland Orchestra and is currently focused on an ongoing curation of programming by Black American composers. Yang, who most recently performed at CPA with opera singer Lucia Lucas in February 2020, is an international performer and associate professor of piano and head of keyboard studies at UNC-Chapel Hill.

In summer 2021, CPA will present the second-ever Compose Carolina series in partnership with the College of Arts & Sciences’ music department. The series commissions student and young alumni composers to create new musical works and present them virtually. The composers will be selected by music department faculty later this spring.

Tickets for all events go on sale to the general public at 10 a.m. The base price for all tickets is $0, with a suggested ticket donation of $15 per event. Patrons must register for a ticket to access any event. Registrants will receive unique links to access the event within 24 hours of a performance’s start time. All events and performances will be available to ticketholders to stream for 72 hours beyond the event time.

May 6.: The Spark with Tift Merritt featuring Robin Frohardt

May 14: Joshua Bell on violin and Peter Dugan on piano

May 21: Bobbi, Hope and Shamel: An Evening with Three Dance Trailblazers

June 4: Aaron Diehl on piano and Clara Yang on piano