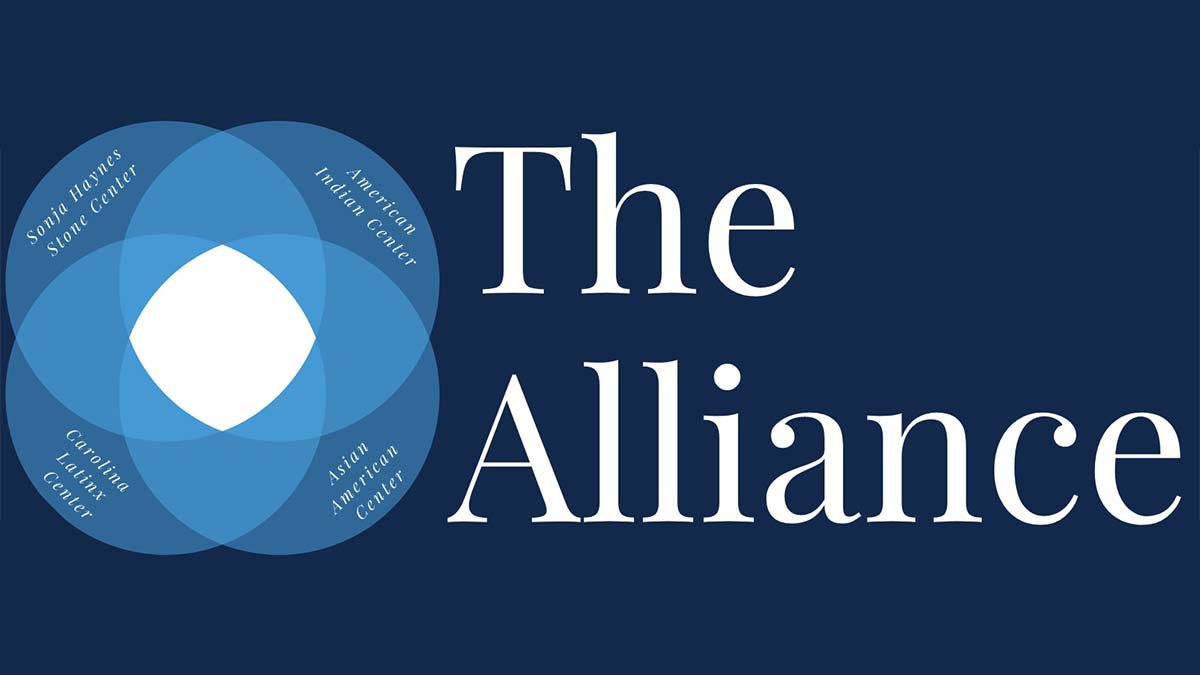 A new consortium at Carolina melds the expertise and resources of four allies to focus on issues of race, ethnicity, equity and justice as they explore ways to broaden public conversations about those issues.

The UNC Alliance, launched on Jan. 17, brings together four of the academic and community engagement centers — the Sonja Haynes Stone Center for Black Culture and History, the Asian American Center, the American Indian Center and the Carolina Latinx Center. The Alliance’s work includes: 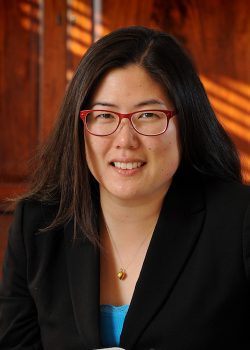 “The centers have been talking about this for a long time as a way to foster larger public conversations among our communities about important issues,” said Heidi Kim, Asian American Center director. “It’s much needed. The study of these communities, by definition, can’t exist in a vacuum because the entire conception of race and ethnicity is comparative. We wanted to start by showing our commitment to broadening intercultural academic and community work on our campus.”

The Alliance’s objectives move beyond intercultural awareness and focus more on critical discussions around key questions confronting contemporary society, said Joseph Jordan, vice provost for academic and community engagement and director of the Sonja Haynes Stone Center for Black Culture and History. “I see us engaged in creating places, spaces and moments to talk about shared issues, problems and concerns.” 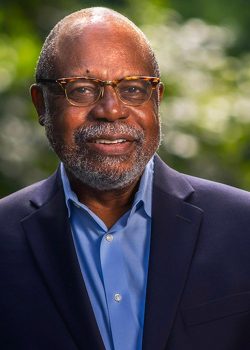 Joseph Jordan, vice provost for academic and community engagement and director of the Sonja Haynes Stone Center for Black Culture and History.

The centers’ programmatic offerings and scholarly projects, Jordan said, could include:

The centers can enlarge their collaboration because of funding from a private gift to Carolina, according to Brandi Brooks Davis. Brooks Davis and Marcus Collins are interim co-leaders of the American Indian Center. She is also director of leadership annual giving in the Office of University Development. 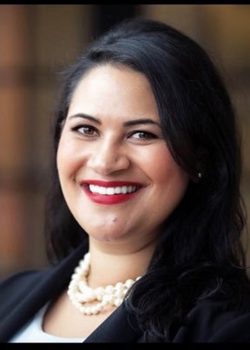 “I’m really excited about the grant we’re launching, which gives us a new way to support students who are already doing this work,” said Kim, who is also a professor in the College of Arts & Sciences’ English and comparative literature department.

“With this gift, you will see more creativity and innovation in how we serve students and how the students come together. For instance, you might see the Carolina Indian Circle and a group from the Stone Center hosting an event to broaden their audiences,” Brooks Davis said. 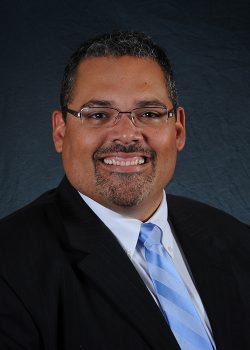 In such ways, the Alliance will leverage the resources of centers in promoting each other’s work. “We will also have multidisciplinary campus-wide events and activities,” Brooks Davis said. “We talk a lot about Carolina as a place where collaboration is easy. This is just another example of doing that to promote diversity, equity and inclusion among these four centers.”

The directors are looking to the Alumni Committee on Racial & Ethnic Diversity, which has subcommittees for each center, to support the Alliance. “The committee will help us understand what our alumni want in terms of building our community together and making sure that we’re engaging everyone — students, staff, faculty, alumni,” Brooks Davis said.

The centers want to promote and support cross-cultural solidarity with events, performances and other projects that will prompt discussions of common interests and concerns, but also differences and inequities.

“Our communities are excited because a lot of people have multiple, intersecting identities,” said Josmell Pérez, director of the Carolina Latinx Center. “While working across different populations, we’re excited that early on the Alliance will be geared mostly toward students, but we’re getting ready to analyze and plan for programs and other opportunities centered on faculty and staff.” 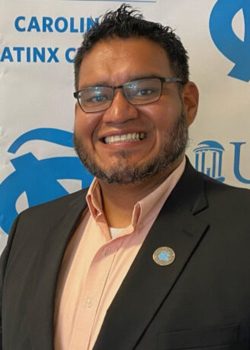 All of the directors agree that the opportunities are vast and that the Alliance’s creation is a starting point for being able to work collectively.

For instance, Pérez said that the Latinx Center can expand its work on issues such as immigration. “We’ve been working closely with some student leaders from UndocuCarolina,” he said. “They want to reach out to the Asian American Center in particular because of the large immigrant Asian population not only in Orange County, but it’s one of the fastest-growing demographics in the country. How do we talk about immigrant rights and issues as they affect all our communities? We’re being deliberate about those conversations.”

“We are aligned. We are united,” said Brooks Davis. “We are all for moving Carolina forward into this new space as we think about the University’s strategic plan and about building our communities together.”

The Alliance is calling for applications for grants to enable collaboration by faculty, students and the community on intercultural research, bringing visiting scholars to campus and creating shared programming.