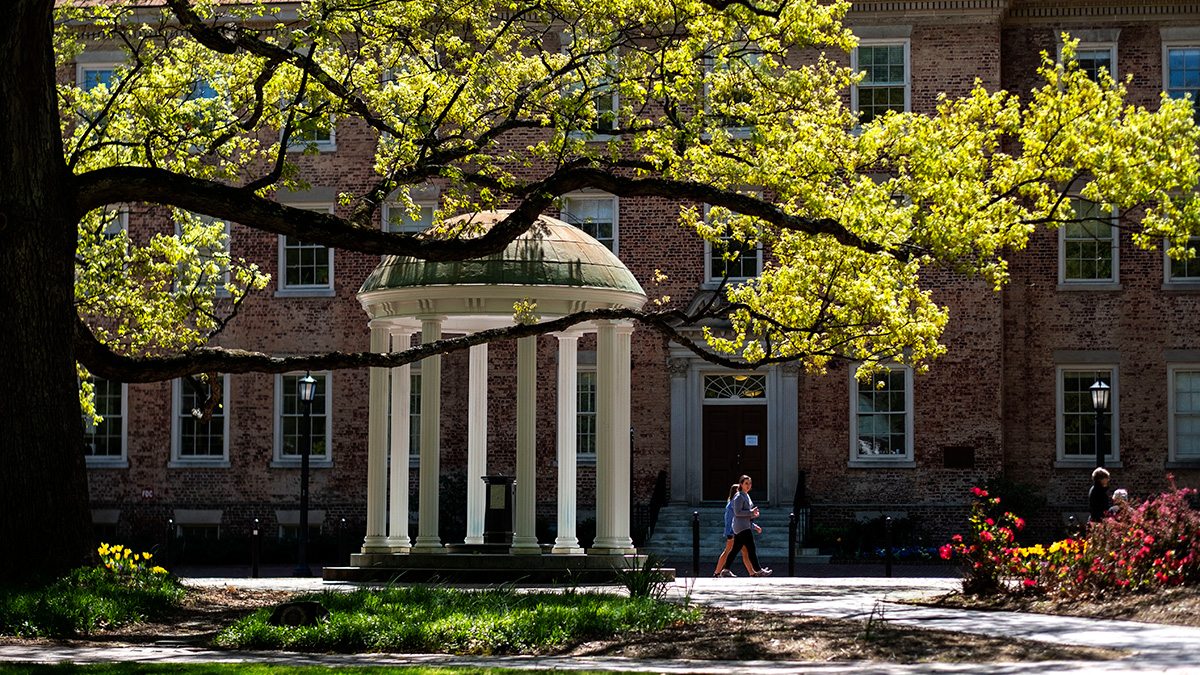 Numerous University of North Carolina at Chapel Hill graduate programs received high rankings — 19 were among the top 10 in the nation in their respective categories — as part of U.S. News & World Report’s “Best Graduate Schools” list.

Additionally, the School of Law ranked eighth out of public law schools and has jumped 22 spots since 2019 to land in the top 25 law schools for the second year in a row.

Altogether, 30 programs increased their rankings, including numerous programs in the School of Law, School of Education, College of Arts & Sciences, School of Nursing and Kenan-Flagler Business School.

As part of the public affairs category, U.S. News ranked Carolina programs and specialty areas based in the School of Government and the College of Arts & Sciences’ department of public policy.

The methodology used to compile rankings for business, education, engineering, law, medicine and nursing programs consists of statistical surveys from over 2,150 programs and reputation surveys from over 23,200 professionals and academics, conducted in fall 2021 and early 2022.

Programs in the sciences, social sciences, humanities and health were based solely on ratings from academic experts.