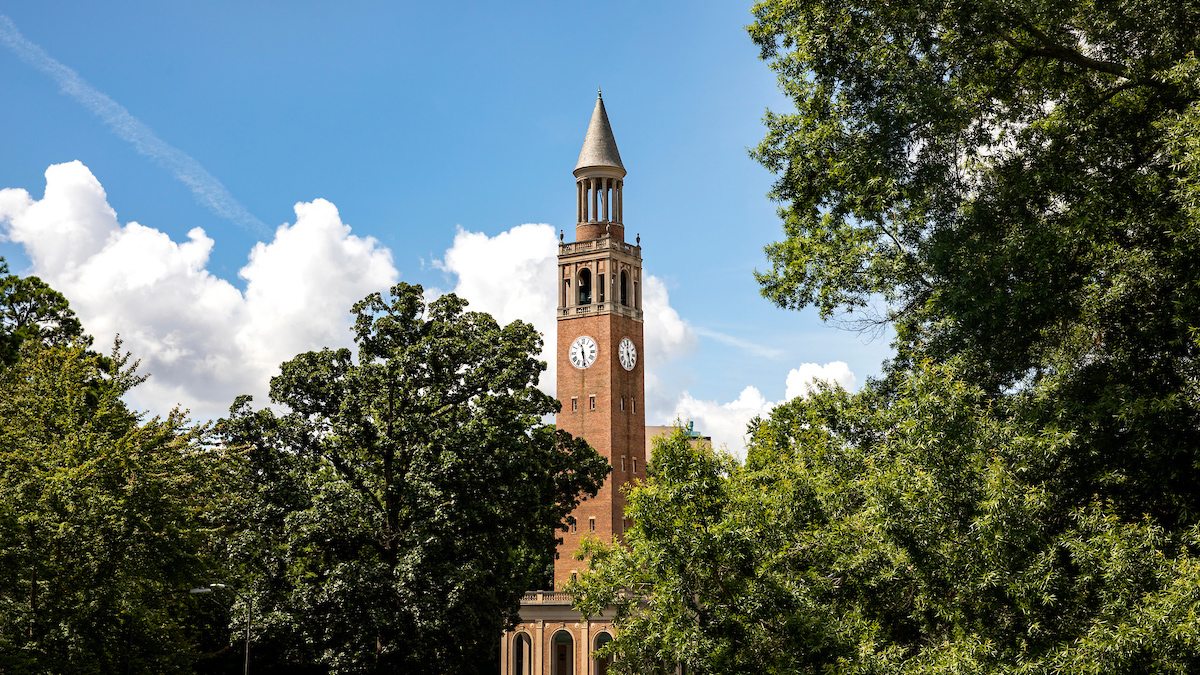 Phi Beta Kappa, the nation’s oldest and most honored college honorary society, inducted 236 University of North Carolina at Chapel Hill students as new members. Less than 1% of all college students qualify for acceptance.

The recent induction ceremony featured remarks by Chancellor Kevin M. Guskiewicz and Provost J. Christopher Clemens, and a keynote address by Terry Rhodes, dean of the College of Arts and Sciences and professor of music.

Past and present Phi Beta Kappa members from across the country include 17 American presidents, 42 U.S. Supreme Court Justices, more than 150 Nobel Laureates, and numerous artistic, intellectual, and political leaders.

Phi Beta Kappa has 290 chapters nationwide. UNC- Chapel Hill’s chapter, Alpha of North Carolina, was founded in 1904 and is the oldest of seven chapters in the state. Each year Phi Beta Kappa chapters and alumni associations across the country raise and distribute more than $1 million in awards, scholarships and prizes benefiting high schools and college students.

Listed below are the names of all inductees, 170 of whom are from North Carolina. The names appear below in alphabetical order by North Carolina county, then by state and country. All study in the College of Arts and Sciences except where otherwise noted.