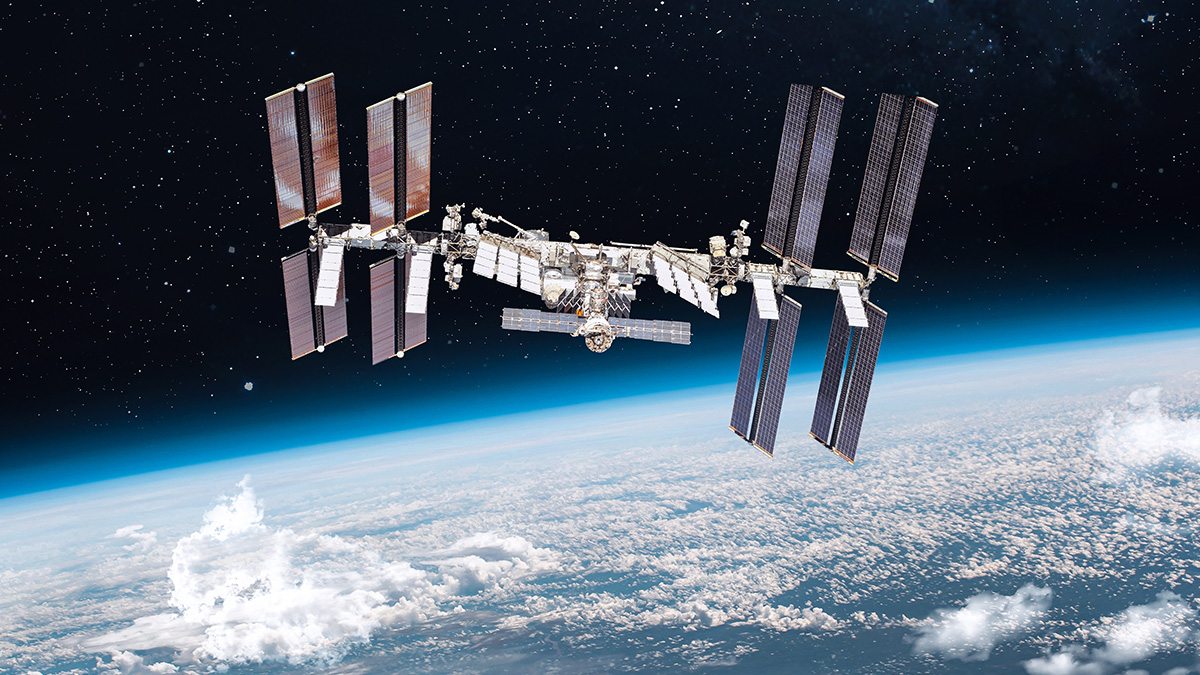 Are astronauts more likely to develop blood clots during space missions due to zero gravity? That’s the question NASA is trying to answer with help from UNC School of Medicine’s Dr. Stephan Moll, professor in the UNC-Chapel Hill Department of Medicine. A new publication in Vascular Medicine shows the results of an occupational surveillance program spurred by the development of a deep vein thrombosis in the jugular vein of an astronaut, which is described in detail in a New England Journal of Medicine publicationfrom 2020.

Moll was consulted by NASA when the discovery of the blood clot was made during the astronaut’s mission on the International Space Station. This was the first time a blood clot had been found in an astronaut in space, so there was no established method of treatment for DVT in zero gravity. Moll, a member of the UNC Blood Research Center and a clinical hematologist, was called upon for his knowledge and treatment experience of DVT on Earth. In the ultimate act of telemedicine, Moll and NASA physicians helped treat the astronautover several months, until they safely returned to Earth.

This astronaut’s blood clot was asymptomatic – they didn’t have any symptoms that would have otherwise indicated there was a clot. The DVT was discovered when the astronaut was taking ultrasounds of their own neck for a research study on how body fluid is redistributed in zero gravity. If it wasn’t for the study, there’s no telling what the outcome could have been. That’s why Moll has continued to work with NASA to research how blood flow and blood clots behave in space.

“I’ve always been a space enthusiast,” Moll said. “When I was young I wanted to be an astronaut, so when NASA called on me to help, it was pretty incredible. And it’s been amazing to then continue working with NASA doing research on blood clots in space that will help develop the health and safety protocols for future space travel.”

Moll and fellow researchers, led by NASA’s Dr. James Pavela, monitored 11 astronauts over a combined total of 2,150 days in zero gravity on the ISS. All astronauts were evaluated before leaving Earth to get a baseline of their blood flow and blood vessel size in the veins of their necks. Once in space, astronauts performed ultrasounds on their own necks with guidance from a radiology team on Earth to monitor any changes that occurred in zero gravity.

“We expected some changes in flow based on the absence of gravity,” Moll said. “Gravity pulls fluid in your body down. It also creates a force on your blood vessels and this increased pressure in the veins of the legs leads to leakage of fluid from the blood vessels into the soft tissues. You can notice this when you stand for a long time and develop swelling in your ankles, feet, and sometimes hands.

“Without gravity, fluids like blood redistribute in your body. When astronauts arrive in space, the lack of gravity causes the blood vessels in the neck to expand due to fluid shifting to the upper part of the body. Astronauts develop swelling of the neck and face from this shift. That is a normal and expected finding.”

The question Moll and NASA wanted to answer is if this difference in flow and vessel size could put astronauts at risk for the development of blood clots. While abnormal flow characteristics were recorded in six of the eleven astronauts, none developed blood clots. However, the findings of slowed blood flow in the neck veins, abnormal echo findings on the examination, and even reversal of blood flow in two astronauts raises the question of whether these abnormalities could predispose these space travelers to blood clots.

Because this was a small study, researchers cannot make firm conclusions. Moll says more research is needed, but due to the challenges of such investigations and the small pool of astronauts to participate in future studies, it may take some time to draw definite conclusions.

In the meantime, this research helps inform what medical supplies, like blood thinners, should be available for current and future spaceflight missions. The data will also help guide the use and development of interventions designed to minimize the potentially increased blood clot risk of spaceflight.