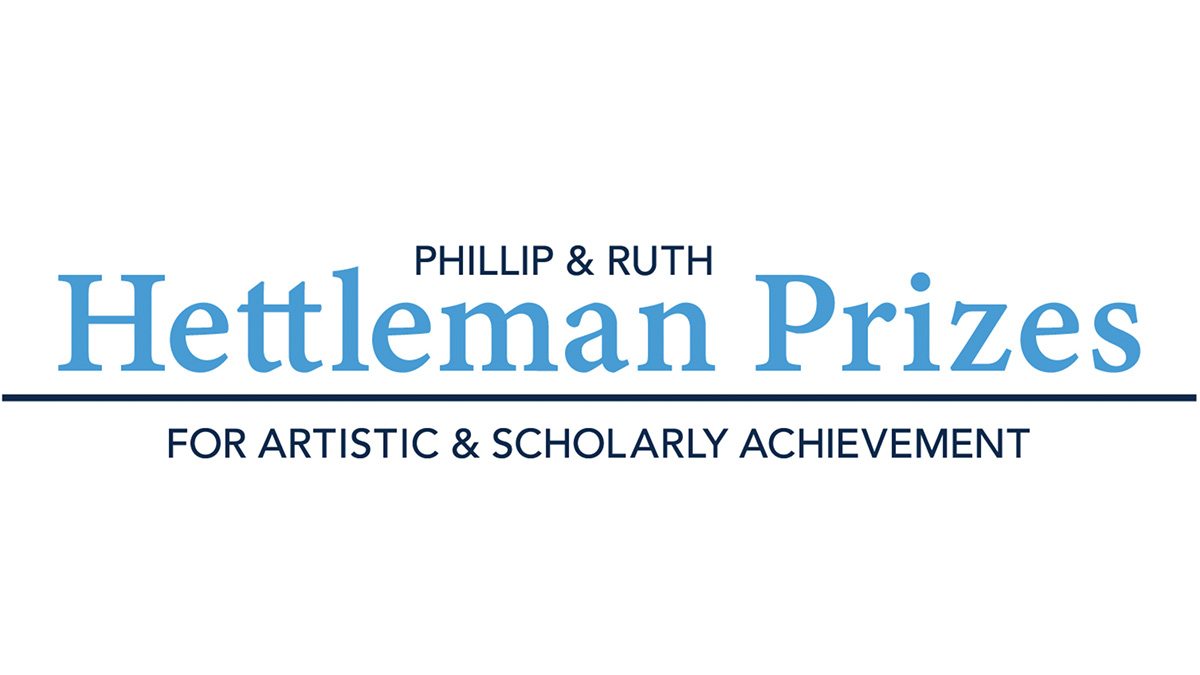 The late Phillip Hettleman, a member of the Carolina class of 1921, and his wife Ruth established their prestigious named award in 1986 to recognize the achievements of outstanding junior faculty. The recipients of the $5,000 prize will be recognized at an upcoming Faculty Council Meeting and delivered a presentation on their research during University Research Week.

Danielle Christmas studies 20th- and 21st-century American literature and is an author of the forthcoming book, “Plantation Predators & Nazi Monsters in American Fiction and Film,” and a book-in-progress titled, “The Literature of Blood and Soil: White Nationalism and a New American Canon.” 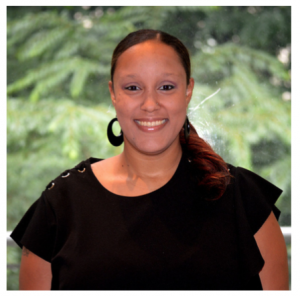 “Danielle’s contributions to these literary studies are innovative and groundbreaking,” says Jeanne Moskal, professor in the Department of English and Comparative Literature. “Her research speaks decisively not only to specialists in her field but also to non-specialists and the general public.”

In addition to her two books, Christmas has published eight substantive peer-reviewed scholarly articles, an entry for a reference book and an article that appeared in “The New Republic.”

Yuliya Pylayeva-Gupta’s research is focused on pancreatic cancer, specifically pancreatic ductal adenocarcinoma, which is one of the deadliest and most difficult to treat of all cancers. She is a member of the UNC Lineberger Cancer Comprehensive Center and is internationally recognized in her field. 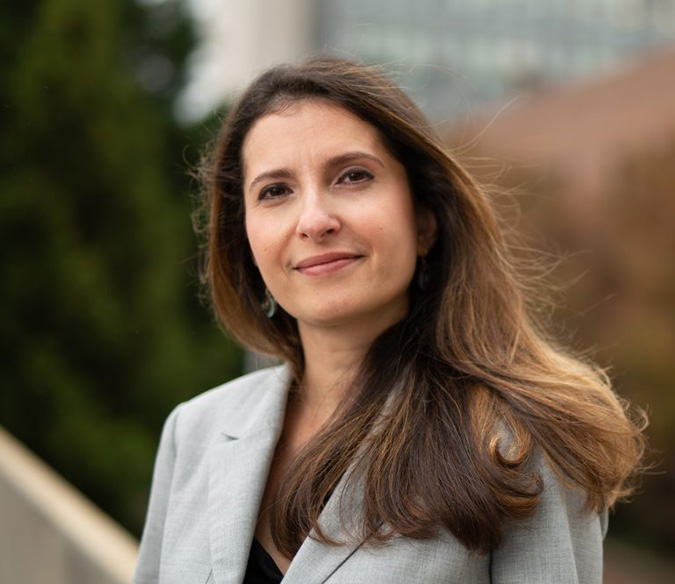 Pylayeva-Gupta’s research is aimed at reversing the immunosuppressive pancreatic cancer tumor microenvironment. She is making strides in understanding how the immune system is subverted to aid pancreatic cancer growth, metastasis, and insensitivity to immunotherapy.

In a joint nomination letter for Pylayeva-Gupta, Director of the Lineberger Cancer Comprehensive Center Shelton Earp says, “She has done a remarkable job laying the groundwork for success in all aspects of her role as a faculty member. She has distinguished herself scientifically, devising important and timely research directions in a deadly disease, which is increasing in incidence. She has built her laboratory team with talented trainees who she has mentored effectively, paying attention to their personal and professional development. She is an effective educator and a caring mentor.”

Pylayeva-Gupta has published seven peer-reviewed research articles on work done in her lab at UNC-Chapel Hill, as well as two reviews and one invited editorial. She also has two research articles in press at Cell Reports Medicine and at Nature.

She earned her doctorate in cell biology and genetics at Memorial Sloan-Kettering Cancer Center in New York and her bachelor’s in biological chemistry and Russian language and literature at the State University of New York at Stony Brook.

Seth A. Berkowitz’s research examining and addressing health-related social needs is having an impact in social medicine and is inspiring faculty and students at UNC-Chapel Hill to consider that, in many cases, the most important root causes of health are social and economic. 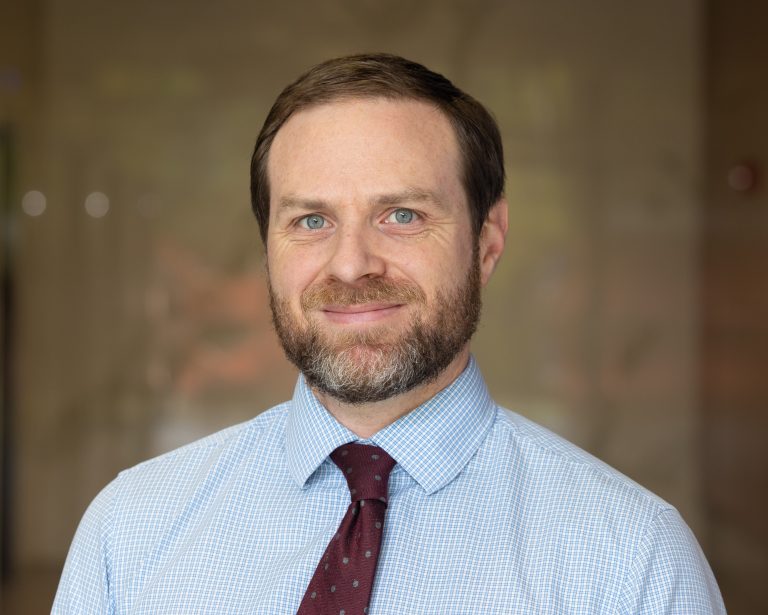 Throughout over 50 peer-reviewed original research publications, Berkowitz has moved from epidemiologic studies of food insecurity to designing and testing innovative interventions to address it. His work has been published in high-impact journals and has had a real impact on nutrition and health policy.

“At the end of the day, medicine in America is political, and Seth is representing UNC at highly visible venues, and doing it effectively,” says Janet Rubin, professor and vice chair for research in the Department of Medicine. “We are very proud of his work, especially as it goes some way towards improving the health of our citizens.”

Berkowitz earned his MD from the UNC School of Medicine, his bachelor’s in public policy analysis and psychology from UNC-Chapel Hill, and his MPH in clinical effectiveness from Harvard School of Public Health. 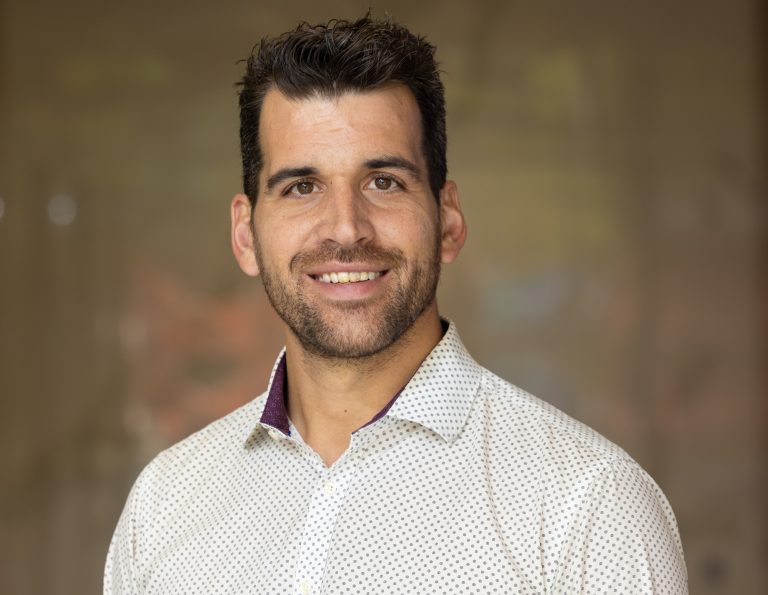 Frank Leibfarth studies polymer stereochemistry and functionalization – fields that he has advanced using fundamental principles of reactivity to overturn decades-old beliefs and expand the definition of what is possible in the design of next-generation sustainable and functional materials.

Leibfarth has pioneered three innovative research programs in his group, one of which focuses on the remediation of toxic PFAS chemicals from water in North Carolina, for which he recently received a $10 million allocation in the 2021-2022 state budget.

He is listed as a co-author on over 42 peer-reviewed manuscripts and regularly collaborates with organic chemists, computer scientists, environmental engineers, materials scientists and mechanical engineers.