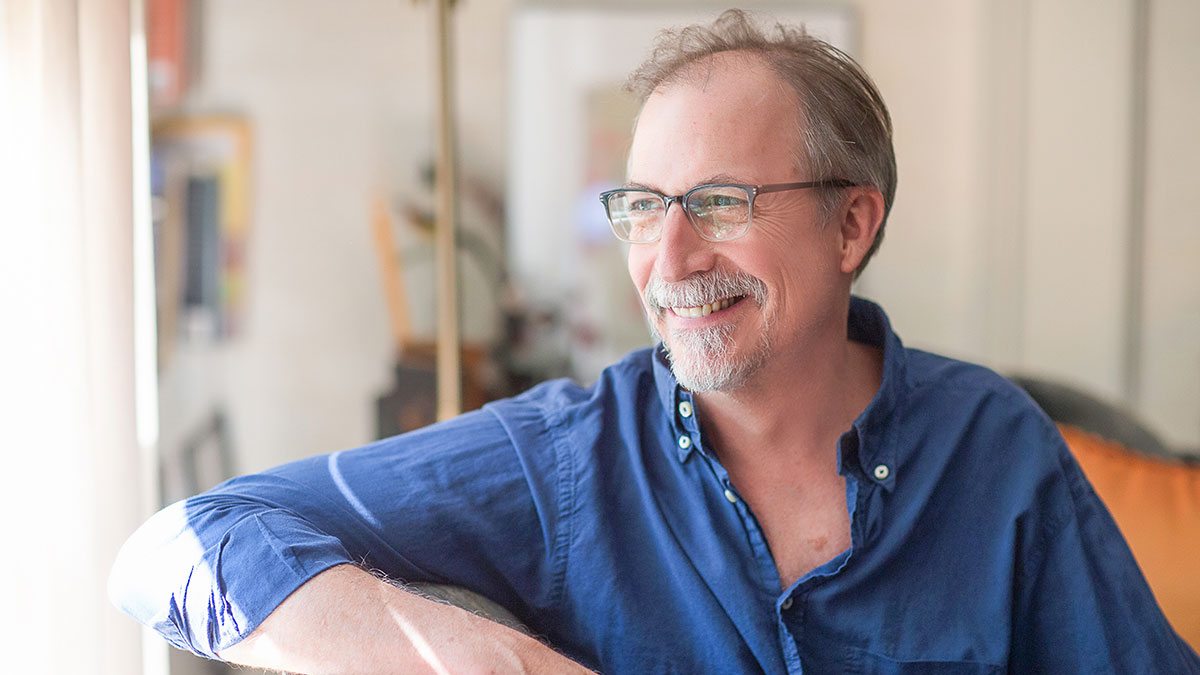 Novelist, essayist and illustrator Daniel Wallace will speak to graduates at Carolina’s Winter Commencement on Dec. 11 at 2 p.m. in the Dean E. Smith Center.

Wallace is the J. Ross MacDonald Distinguished Professor of English at the University of North Carolina at Chapel Hill, his alma mater, where he was director of the Creative Writing Program for 11 years. He is best known for his novel “Big Fish,” which was adapted as a movie and a Broadway musical.

The native Alabamian has published five other novels — “Ray in Reverse,” “The Watermelon King,” “Mr. Sebastian and the Negro Magician,” “The Kings and Queens of Roam” and “Extraordinary Adventures.” His latest book, “This Isn’t Going to End Well: The True Story of a Man I Thought I Knew,” will be published by Algonquin Books in 2023.

Wallace has also authored two children’s books and dozens of short stories and essays. He has published more than 50 short stories in magazines and literary reviews. His illustrations have appeared in books, newspapers and magazines all over the world. His stories have been recognized in “Best American Short Stories” and “Best Stories from the South” and read by Levar Burton on his podcast, “Levar Burton Reads.”

What will he address in his speech? “It will be instructions on how to become yourself,” Wallace said.

In the College of Arts and Sciences’ English and comparative literature department, Wallace teaches courses on fiction writing, including a two-semester senior workshop. He received the University’s Johnston Award for Teaching Excellence in 2010.

Wallace earned a bachelor of science degree in English from Carolina in 2008.