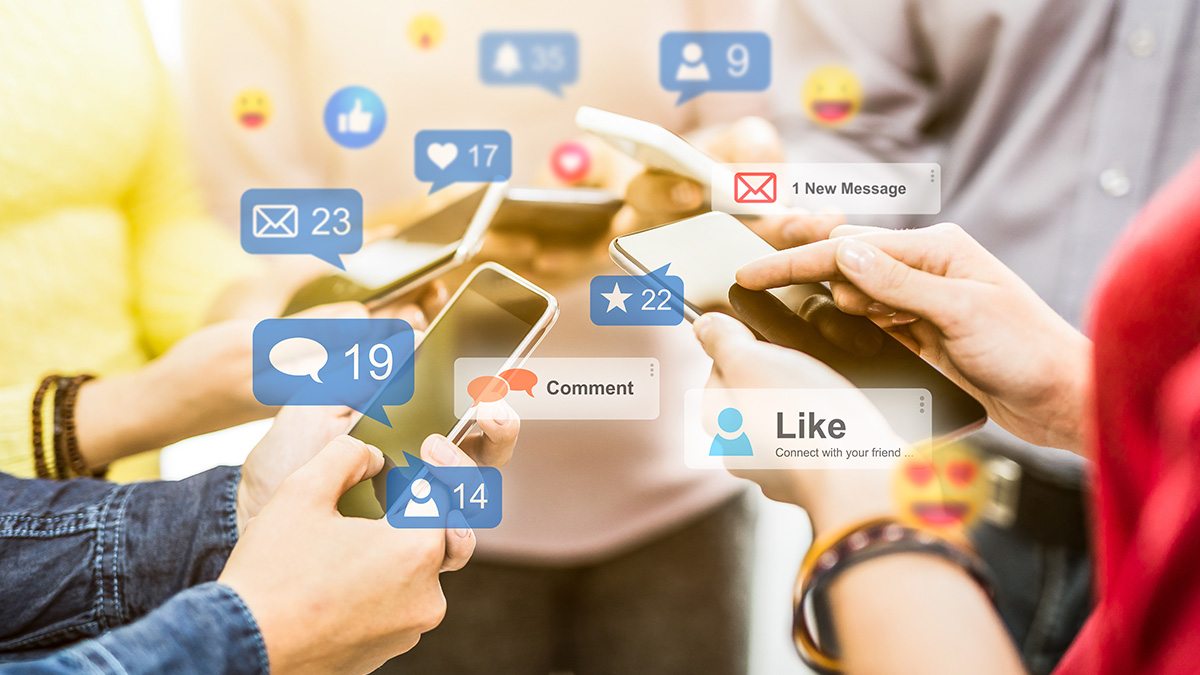 In one of the first long-term studies on adolescent neural development and technology use, researchers at the University of North Carolina at Chapel Hill report adolescents’ habitual checking of social media is linked with subsequent changes in how their brains respond to the world around them.

“The findings suggest that children who grow up checking social media more often are becoming hypersensitive to feedback from their peers,” said Eva Telzer, a professor in UNC-Chapel Hill’s psychology and neuroscience department and a corresponding author.

Researchers tracked 169 students recruited from public middle schools in rural North Carolina over three years. At the beginning of the study, participants reported how often they checked three popular social media platforms — Facebook, Instagram and Snapchat. Their answers ranged from less than once to more than 20 times a day. Participants underwent yearly brain imaging sessions while completing the social incentive delay task, which measures brain activity when anticipating social feedback from peers.

“While this increased sensitivity to social feedback may promote future compulsive social media use, it could also reflect a possible adaptive behavior that will allow teens to navigate an increasingly digital world,” says Maria Maza, a doctoral student in psychology and one of the study’s two lead authors.

Social media platforms deliver a constant and unpredictable stream of social feedback in the form of likes, comments, notifications and messages.

“These social inputs are frequent, inconsistent and often rewarding, making them especially powerful reinforcers that can condition users to check social media repeatedly,” said Kara Fox, co-lead author of the study and a doctoral student in psychology.

Other studies have shown that 78% of 13- to 17-year-olds report checking their mobile devices at least hourly; 35% of teens report using at least one of the top five social media platforms almost constantly. The study findings suggest that checking social media repeatedly among young teens ages 12 to 13 may be associated with changes in how their brains develop over a three-year period. The brains of adolescents who checked social media often – more than 15 times per day, became more sensitive to social feedback.

“Most adolescents begin using technology and social media at one of the most important periods for brain development during our lifetime,” said co-author Mitch Prinstein, who also serves as the chief science officer for the American Psychological Association. “Our research demonstrates that checking behaviors on social media could have long-standing and important consequences for adolescents’ neural development, which is critical for parents and policy-makers to consider when understanding the benefits and potential harms associated with teen technology use.”

The research was supported by funding from the National Institutes of Health and the Winston Family Foundation through its Winston National Center on Technology Use, Brain and Psychological Development established at UNC-Chapel Hill.