In November 2021, the University’s Board of Trustees honored Hortense McClinton and Henry Owl with a vote to add their names to two buildings whose names were removed in July 2020. McClinton Residence Hall replaces the former Aycock Residence Hall, while Henry Owl Building is the new name for the former Carr Building.

The names add diversity to the landscape and advance the first Carolina Next strategic initiative, Build Our Community Together, by promoting belonging throughout the University community.

On May 13, we celebrated the legacies of these two firsts during ceremonies on campus. Both ceremonies were live-streamed.

Henry Owl was the first American Indian and the first person of color to enroll at the University, as a graduate student in history in 1928. Owl received a master of arts degree in history in 1929, writing his thesis on “The Eastern Band of Cherokee Indians Before and After the Removal.”

In 1930, Owl made his mark on the history of Indian civil rights when he attempted to register to vote in Swain County, where a large section of the Cherokee reservation is located. According to local lore, he arrived at the registrar’s office with his master’s thesis in hand, ready to prove that he could pass the literacy test. But the registrar refused even to administer the exam.

During the 1930s and early 1940s, Owl taught at Bureau of Indian Affairs schools in the West, including those on the Oglala Lakota, Northern Cheyenne and Blackfeet reservations in South Dakota and Montana. After World War II, he moved his family to Seattle to take advantage of new economic opportunities. There, he worked as a counselor and vocational trainer for the Veterans Administration and as an inspector at the Boeing Aircraft Company. At some point in this transition, Owl adopted his mother’s maiden surname, Harris, in order to shield his children from the racism that had defined his own life experience. Owl died on March 3, 1980, at age 83. 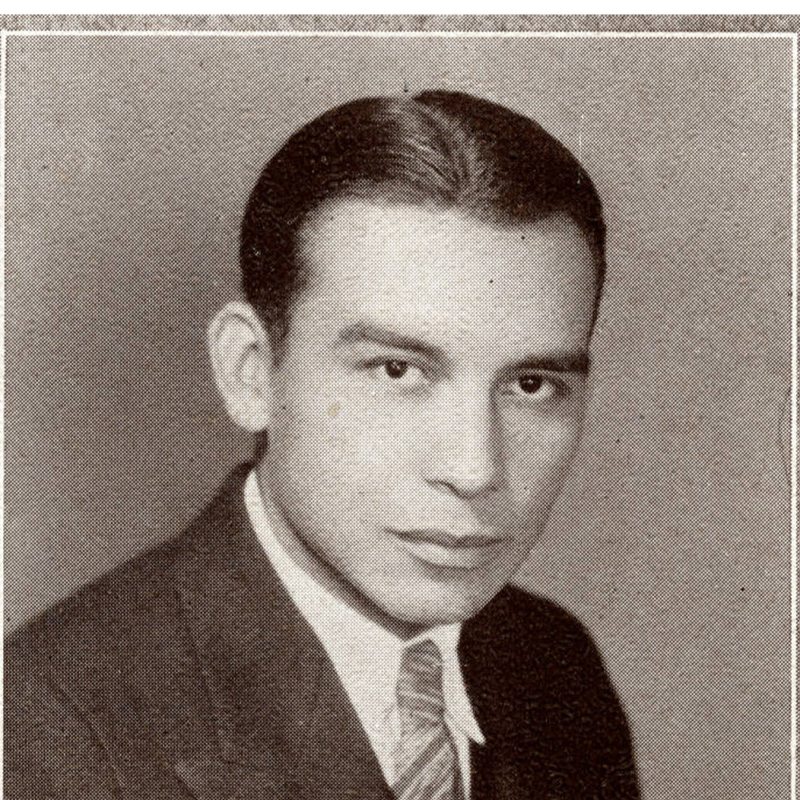 Members of University leadership dedicated the Henry Owl Building on May 13. Members of the Owl Family and representatives from the Carolina Indian Circle and the Eastern Band of Cherokee Indians attended the ceremony. 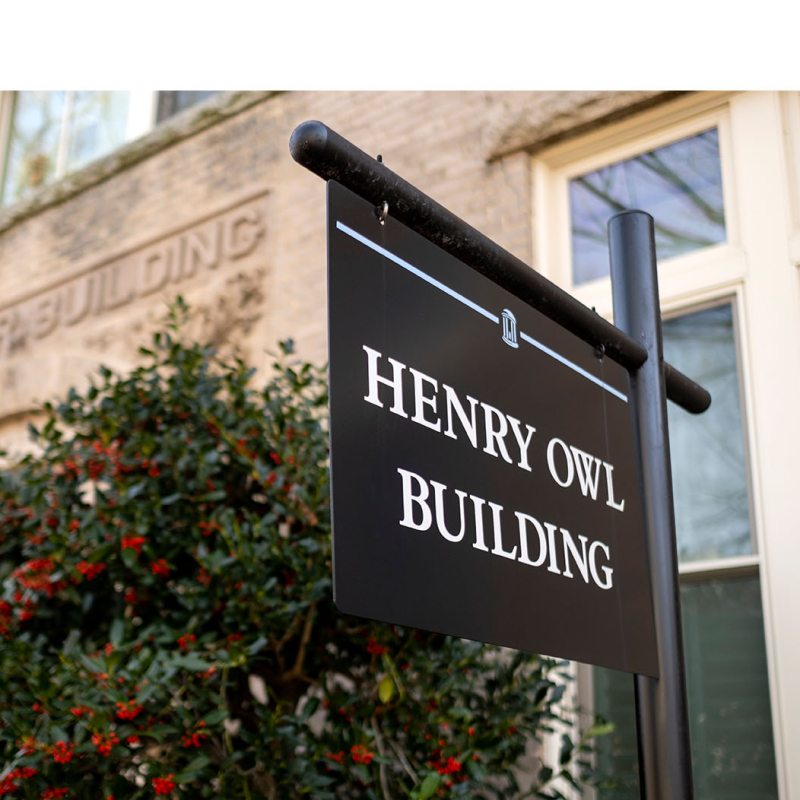 McClinton was the first Black professor hired at Carolina, accepting an appointment with the UNC School of Social Work in 1966 and retiring in 1984. During her time on faculty, McClinton regularly taught courses on casework, human development, family therapy and institutional racism.

During her years on faculty, McClinton also helped to establish the predecessor organization to the Carolina Black Caucus and worked with various units on campus to improve services for students with disabilities. In her time at Carolina, McClinton served on numerous departmental and University-wide committees, where she was frequently the only woman — and almost always, the only Black woman — at the table. Too often, that service to the institution reminded her that being “first” is not always pleasant, and that change comes slowly to organizations that perceive it as a threat. In the face of that challenge, McClinton remained a steadfast champion of fairness and equity. 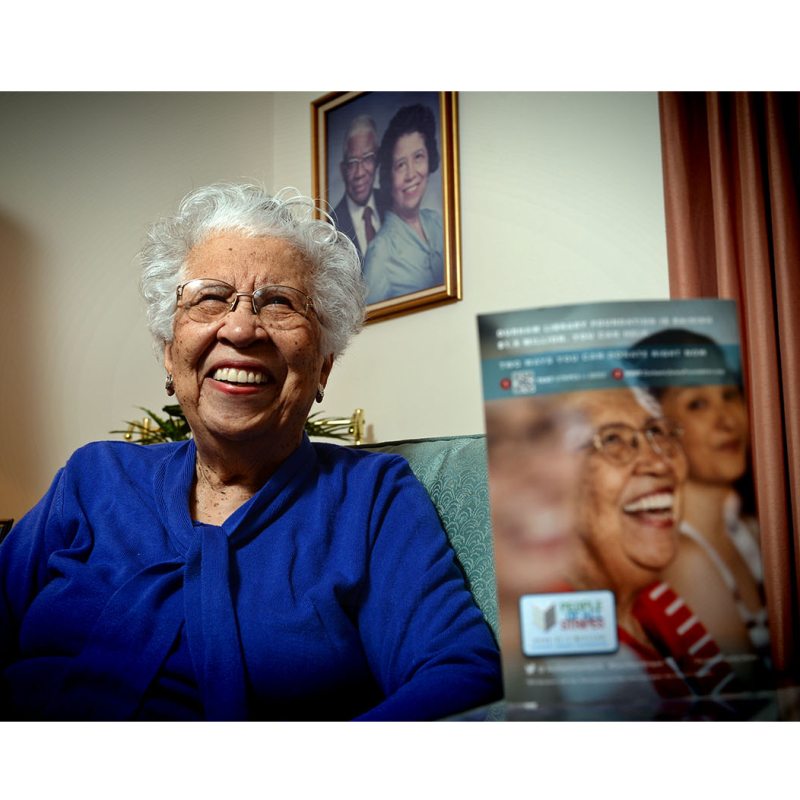 McClinton and her family were joined by University leadership, including Dean Ramona Denby-Brinson of the UNC School of Social Work, on May 13 to officially dedicate the McClinton Residence Hall. 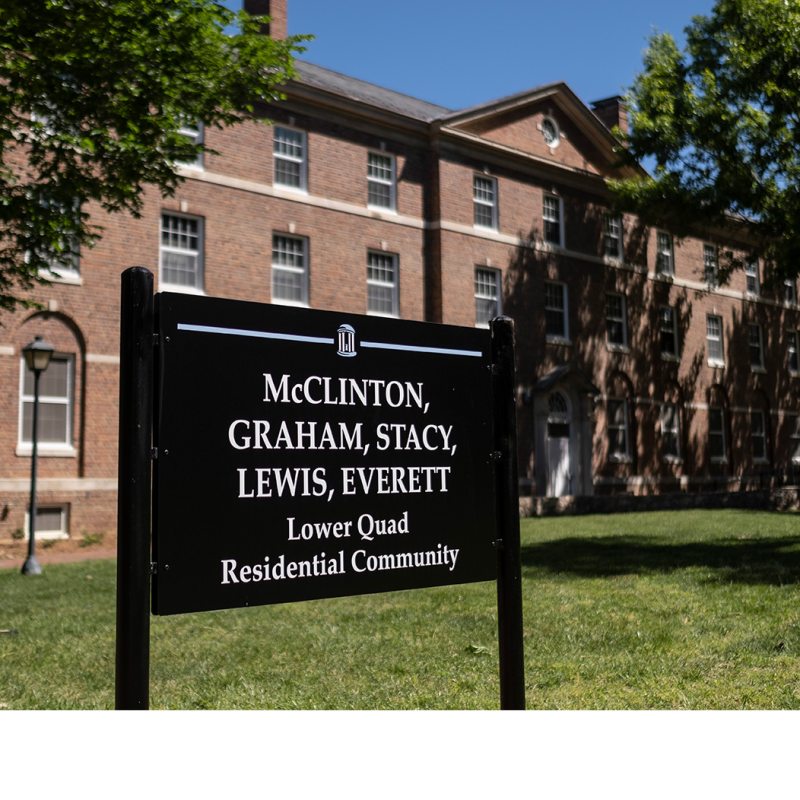