Patience and commitment to each other through two seasons of suspended competition due to COVID-19 led Tar Heel Ultimate Frisbee teams Pleiades and Darkside to triumph and added to Carolina’s collection of national championship titles.

“This was the product of years and years of dedication, effort and commitment being put into this program to reach this goal. So, for us, it’s been a long time coming,” said Pleiades captain and computer science major Ella Juengst.

The titles are just the latest chapter in the teams’ history of success. 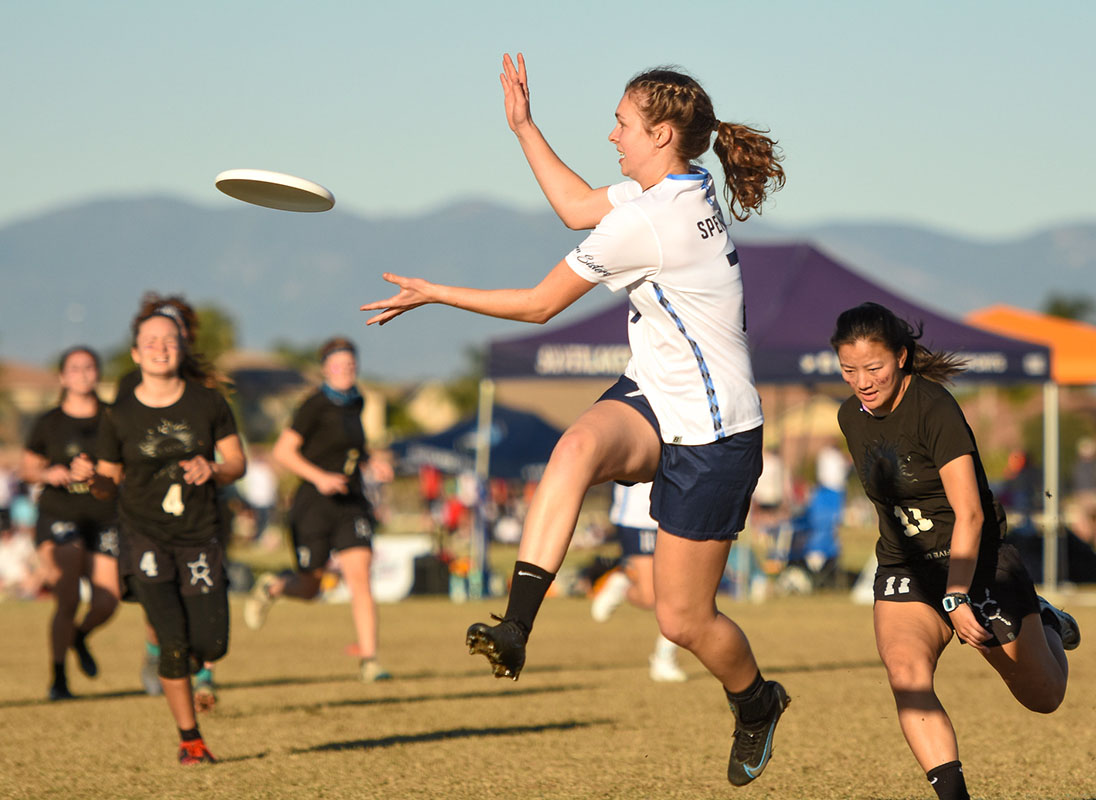 Pleiades, one of Carolina’s women’s Ultimate Frisbee clubs, was founded in 1995, and started competing nationally in 2002. The team serves as a home for new players to develop their skills, said Juengst. That player development, she said, comes from the team members’ care and commitment for each other, and was displayed by this season’s winning roster that featured 14 rookies.

“Especially in recent years, there’s been a shift in people really, really, really wanting to get better for the sake of the team so that we can continue to succeed on the field,” Juengst said.

Juengst said although the national title elevated Pleiades’ reputation, the team’s mindset remains grounded by their closeness and drive.

“We just have a lot of love for each other,” Juengst said. “I think that’s something that is really special about this team and even compared to other college women’s Ultimate programs.”

Team captain Andrew Li said this is the team’s defining trait — in addition to their national reputation as a serious competitor. The team has qualified for nationals every year since 2012. 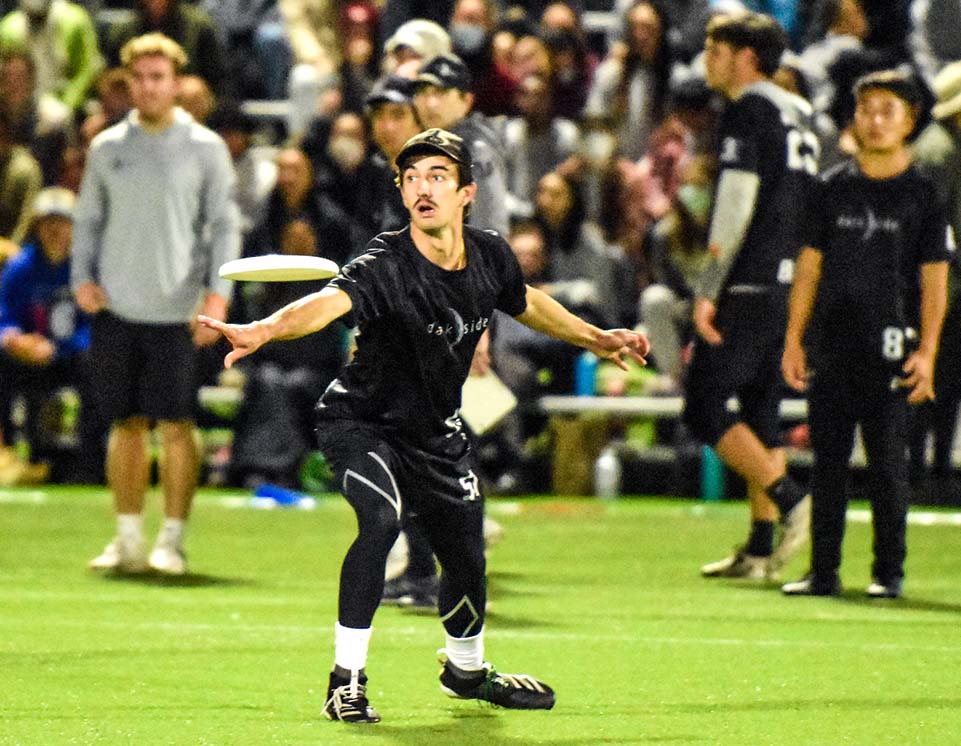 “That togetherness, that cohesion, I think is what makes a team sport so valuable,” Li said.

Darkside played a large factor in Li’s decision to come to Carolina. In high school, he struggled to foster investment among his team. But like Pleiades, Darkside also welcomes diverse experience levels on their roster, and the undivided buy-in from players is key to the team’s sustained success.

“I think there’s a certain vulnerability that comes with playing a sport that a lot of people don’t take seriously. But, you take pride in it and other people can respect that,” said Li, a senior studying computer science.

Though the teams compete in different brackets, both Pleiades and Darkside have found ways to support one another, whether playing mixed games, filming each other’s practices or cheering each other on during the championship.

“It’s really rewarding to see each other be able to take the field in our respective divisions and then do really well,” said Juengst.