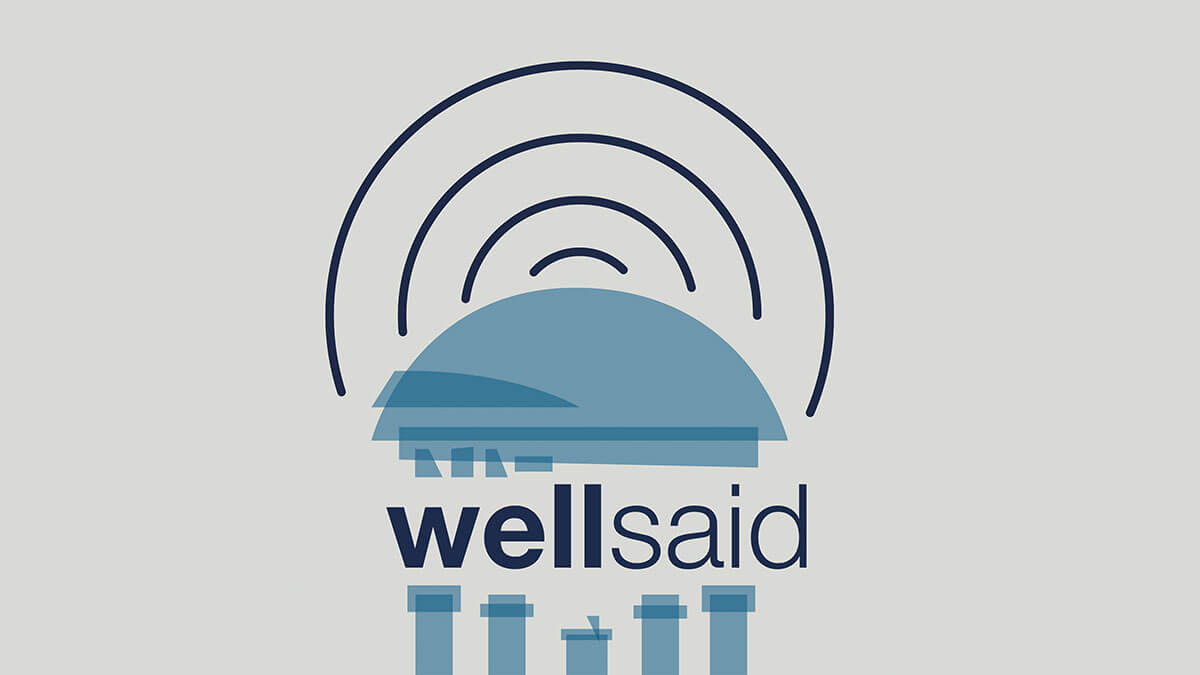 Those relationships continue to have implications in the political climate today.

Weiler and Hetherington became interested in the acrimonious nature of politics as they watched the unfolding of the 2000 presidential election. They agreed that the political divide was intensifying, and as they investigated further, they discovered what appears to be a correlation between our intrinsic values and our passion for politics.

On this episode of Well Said, Weiler and Hetherington discuss the findings from their initial study, as well as their new book, “Prius or Pickup?”

Read a transcript of the episode.

Listen to the episode on SoundCloudor wherever you listen to podcasts.