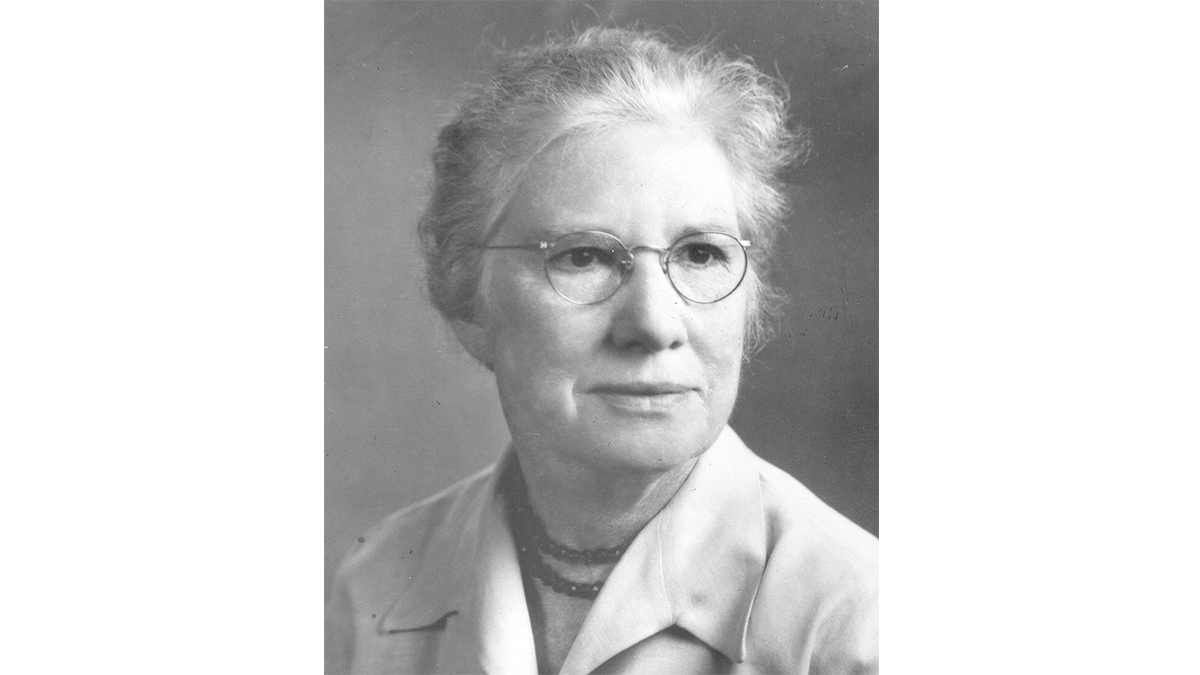 Before she accepted a job as associate professor of the newly established School of Library Science at Carolina in 1931, Susan Grey Akers asked if there would be an opportunity to advance her career. That opportunity came just a year later.

In 1932, Akers was promoted to acting director of the school and to full professor, the first woman at the University to attain that status. She became the full director in 1935, and in 1942, she was named dean. She retired from that job in 1954, but continued to teach for several more years and remained active at the school until her death in 1984.

“She was gracious, friendly and scholarly,” then UNC System President William C. Friday said, according to a 1984 article in The Chapel Hill Newspaper, “and will be remembered as one of the leaders in teaching and administrating as the University grew from a relatively small campus to a large, complex institution. The University is grateful for the contributions of this great lady.”

Akers was born in Richmond, Kentucky and earned her undergraduate degree from the University of Kentucky. She worked at libraries around the country and earned a reputation as a cataloguing expert, which led the American Library Association to ask her to write a book on the subject. The book was published in 1927, the same year she accepted a fellowship to attend the University of Chicago. There she became the second woman and the fourth person in the United States to earn a Ph.D. in library science.

Akers took a leave of absence from Carolina in 1950 to become a civilian member of the Civil, Information and Education section of the U.S. Army. She went to Japan and taught teachers who would offer courses for school librarians at Japanese universities. She also spent nine months as a visiting lecturer at the University of Tehran.