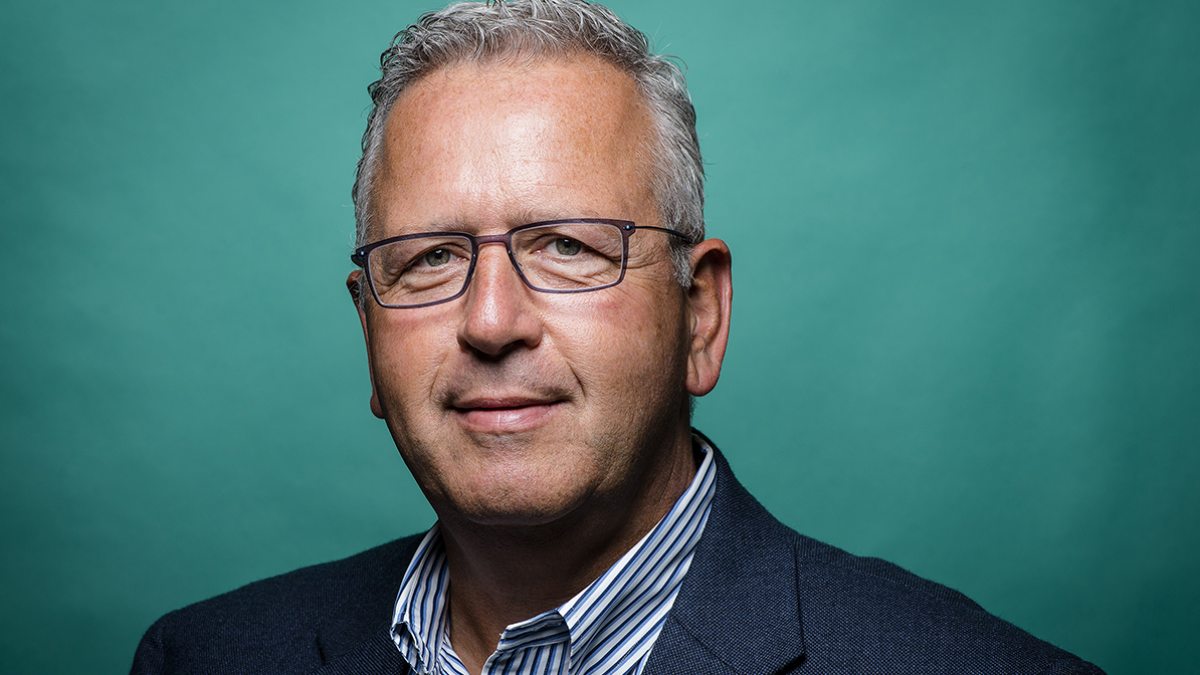 The $350,000 prize recognizes significant advances in convergence research — the integration of two or more of the following disciplines: mathematics, physics, chemistry, biomedicine, biology, astronomy, earth sciences, engineering and computational science — for achievements possible only through such integration. DeSimone received the award at a Dec. 5 ceremony in Irvine, California.

DeSimone’s breakthroughs to improve human health include 3D printed dentures, nanomedicines for cancer therapy, drug delivery devices that can be implanted and tailored to a patient’s needs and an inhalable pulmonary vaccine platform that can be used to target diseases such as tuberculosis and pneumonia.

“I am so pleased that Joe has once again been recognized as an ignitor of innovation. He is already one of less than 20 people honored by all branches of the U.S. national academies and by President Obama with the National Medal of Technology and Innovation. Knowing Joe and his work so well, it is Joe’s commitment to the people he trains and mentors that is directly linked to his many successes,” said Chancellor Carol L. Folt. “Joe is dedicated to creating a family atmosphere on his teams, bringing together talented, hard-working people from diverse academic backgrounds and life experiences. People love to work with Joe and have fun while they create the latest breakthroughs in areas ranging from fabrication technologies and novel materials for safer batteries to designing high-performance, cost-effective vaccines and medications and, of course, advancing 3D printing.”

In 2004, DeSimone invented a particle manufacturing technology called Particle Replication In Non-wetting Templates (PRINT), which brought the precision of computer manufacturing technologies to medicine. PRINT enables control over the size, shape and chemical composition of particles, allowing for the creation of precisely engineered therapies for the treatment of cancer and other health conditions. This technology is the basis for the Carolina Center for Cancer Nanotechnology Excellence and Liquidia Technologies, a publicly traded, Morrisville-based company that DeSimone co-founded.

DeSimone also invented Continuous Liquid Interface Production (CLIP), announced in 2015, to fabricate 3D parts directly and quickly from a pool of liquid resin. CLIP generates stronger, more reliable parts up to 1,000 times faster than previous 3D printing technologies that rely on layer by layer construction. It is capable of fabricating medical devices tailored to meet an individual patient’s needs, such as dental and orthodontic devices, cardiac stents, breathing tubes and microneedles for painless injections. CLIP technology is the basis for Carbon, another company DeSimone co-founded.

A researcher who has published more than 350 scientific articles and an inventor with more than 200 issued patents in his name and another 200 patents pending, DeSimone is on sabbatical from the University to serve as chief executive officer of Carbon.

“The National Academy of Sciences Award for Convergent Science raises awareness of the importance of the integration of knowledge from the life and physical sciences, as well as disciplines in engineering and other areas, including the humanities and social sciences. I am honored to receive this award,” DeSimone said. “Funding from the prize helps call attention to new and exciting technologies that we can use to advance human health here and around the world. We’ve made arrangements for these funds to be used to facilitate institutional programs that foster and support convergent approaches, including donations of all of the proceeds to The Institute for Convergent Science at Carolina and the Innovation and Discovery Center at Ursinus College, my alma mater.”

DeSimone is also a strong advocate for bringing a broader diversity of perspectives into research. In 2010, he won the American Association for the Advancement of Science Mentor Award, which honors those who “demonstrate extraordinary leadership to increase the participation of underrepresented groups in science and engineering fields and careers.” Half of the 80 doctoral students who have graduated from DeSimone’s lab are women and other members of underrepresented minority groups in STEM.