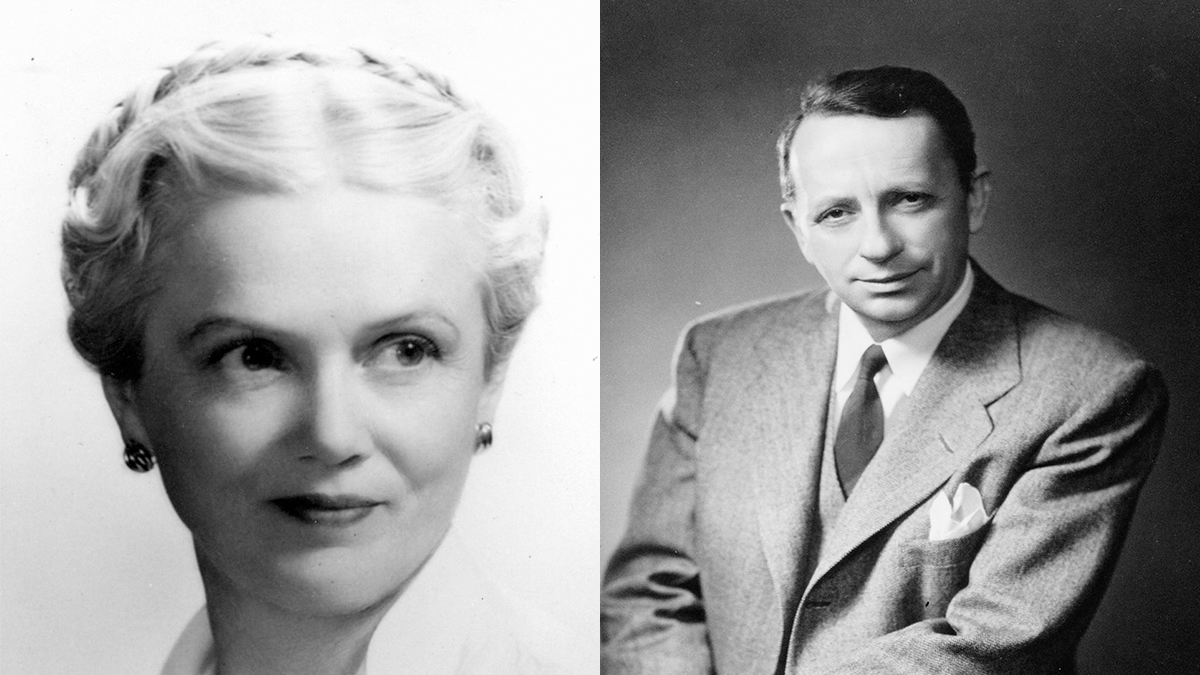 Today the UNC School of Government is one of the foremost university-based governmental training and research organizations in the country. But before it could become the world-renowned organization it is today, it was a seed in the minds of founders Albert and Gladys Coates.

When Albert was a professor of law at Carolina in the 1920s, he recognized “a gap between classroom and courtroom, between law school and law office.” To bridge the divide between students’ knowledge of law in textbooks and their experience practicing law in the courtroom, he and his wife Gladys founded the Institute of Government in the early 1930s.

The institute, which would later become the School of Government that Tar Heels know today, was at first a private entity. The Coates family sacrificed their own savings to fund the institute through the Great Depression until it became part of the University in 1942.

While Albert served as the institute’s first director, Gladys, a historian, wrote dozens of books and monographs on UNC-Chapel Hill’s history. Both Albert and Gladys lived long lives dedicated to public service. Upon Gladys’s death at 100 years old, former Carolina chancellor James Moeser honored the couple, calling Gladys “unquestionably one of the most important figures, along with her beloved husband Albert, in Carolina’s history.”

Thanks to the Coates’s years of vision, sacrifice and service, the UNC School of Government is now the largest organization of its kind in the United States, serving more than 12,000 public officials every year.