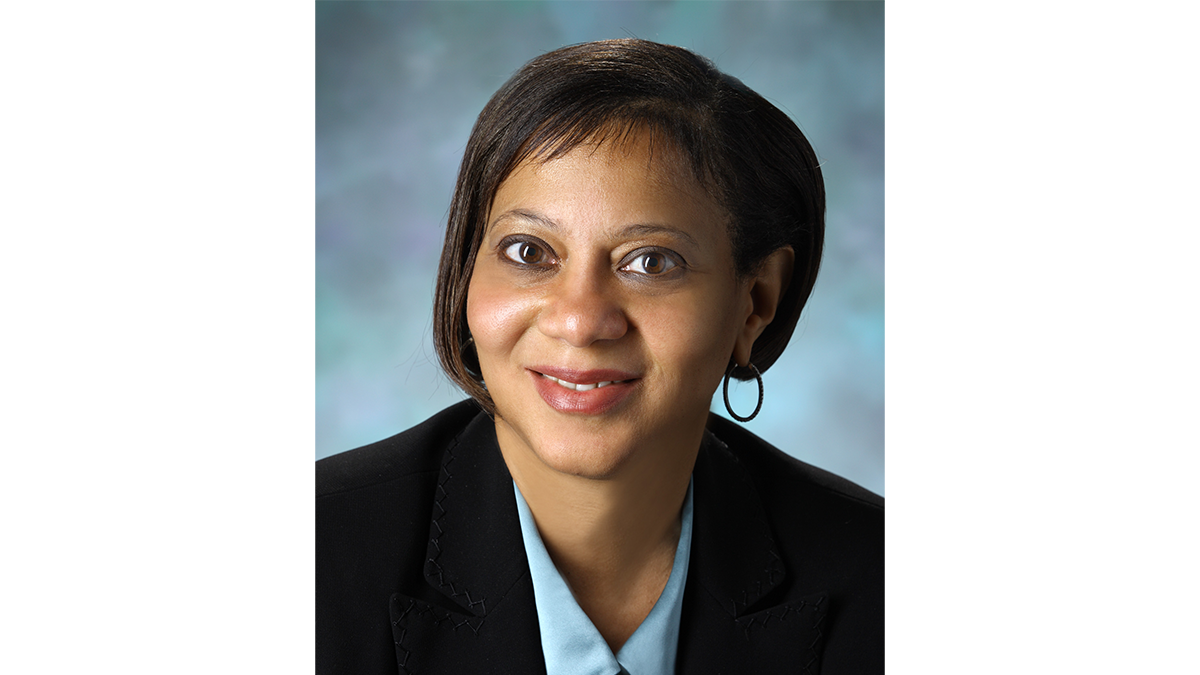 At the beginning of her career, UNC School of Medicine alumna Lisa Cooper noticed that race and socioeconomic status seemed to be root causes of illnesses for many of her patients. Those observations set her on a path to make a career of studying America’s health disparities.

Cooper earned her medical degree from Carolina’s School of Medicine in 1988. During her internship and residency at the University of Maryland School of Medicine and the Baltimore VA Medical Center, Cooper began to notice the correlation between socially disadvantaged groups and health disparities, often in the form of physician-patient interaction.

She moved to Johns Hopkins School of Medicine for a postdoctoral fellowship and to further explore this correlation. She also enrolled in the Johns Hopkins’ Bloomberg School of Public Health, where she earned a master’s in public health in 1993.

Cooper has been a faculty member at Johns Hopkins since 1994 and currently serves as the James F. Fries Professor of Medicine and a Bloomberg Distinguished Professor. In this role, she is working to address major world problems and teach the next generation.

Cooper also directs the Johns Hopkins Center for Health Equity, where she and her team implement clinical trials to identify interventions that can alleviate health disparities among various social groups.

Originally from Liberia, Cooper credits much of her passion for public health to her experiences growing up.

“I grew up around people from a lot of different backgrounds,” she said in a 2007 interview. “Throughout my career, I’ve strived to understand how patients and physicians from different racial, ethnic and social backgrounds can learn to relate and work with each other to achieve better care.”

In 2007, in recognition of her landmark studies, she was named a fellow by the John D. and Catherine T. MacArthur Foundation, and in 2008, she was elected to the National Academy of Medicine.

Cooper’s work since 2007 has moved beyond the clinical examination room to include health system and community-engaged efforts to address broader societal contributors to health inequities in the U.S. and Africa. She received the distinguished medical alumna award from Carolina in 2018.